I hear the Beverly Hills headquarters of the United Talent Agency were evacuated this morning over a perceived bomb threat in the form of a suspicious package.

The package was received at about 11:20-11:30 AM, sources said. Out of precaution, everyone was asked to leave the building on Civil Center Drive, a spokesperson for UTA told Deadline. After the threat was investigated by police, employees were just  allowed to return to their offices after about an hour outside the building, the spokesperson said.

Because UTA employs shorter work days on Friday, not every staffer was in the office today.

While rare, there have been similar incidents in the past involving Hollywood talent agencies. CAA’s Century City headquarters were evacuated for hours in 2015 over a suspicious package delivered to a bank housed in the same building, while WME staffers had to empty out their Beverly Hills building in 2018, also over a suspicious package. In both cases, employees were allowed to return after the threats were evaluated by police. 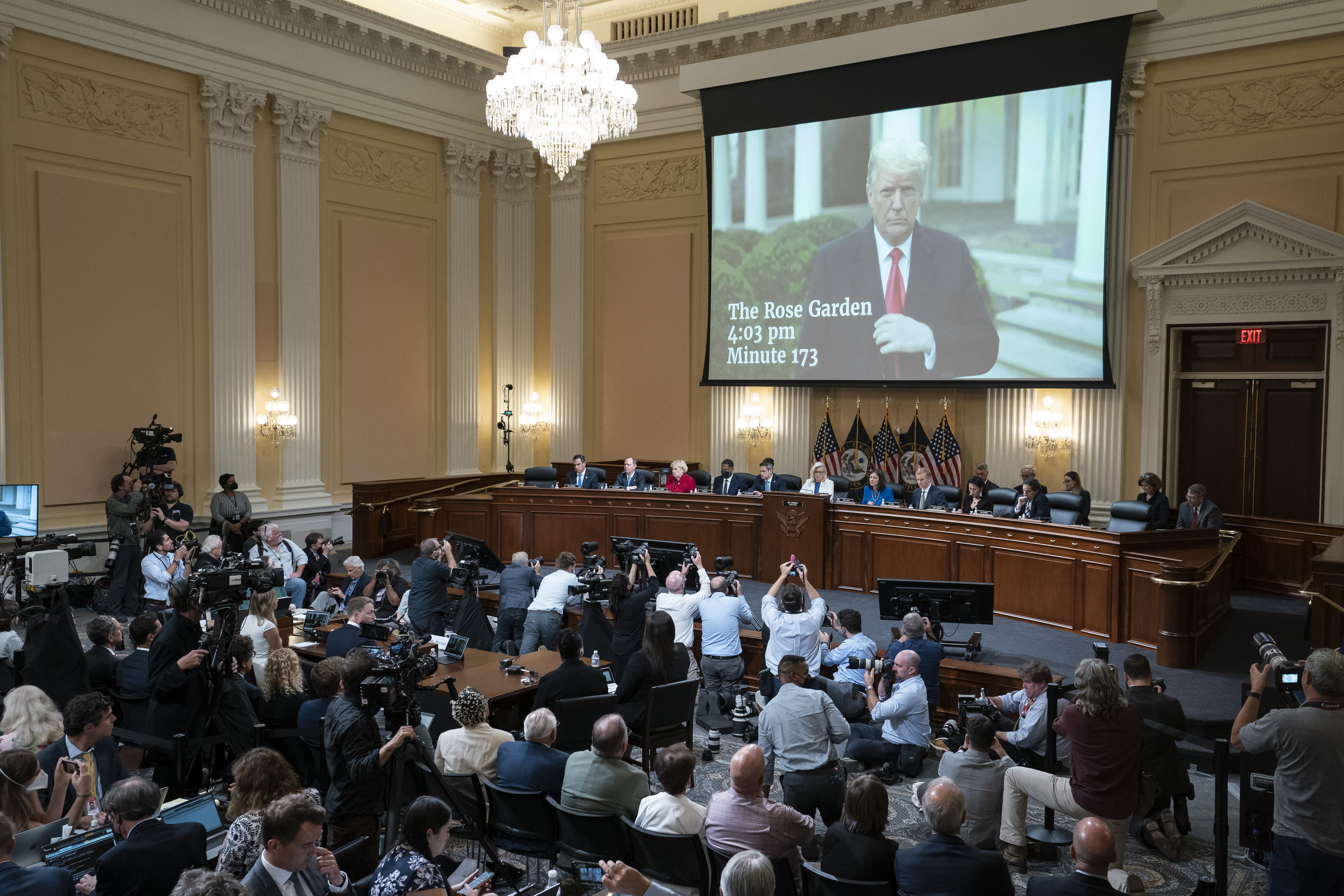