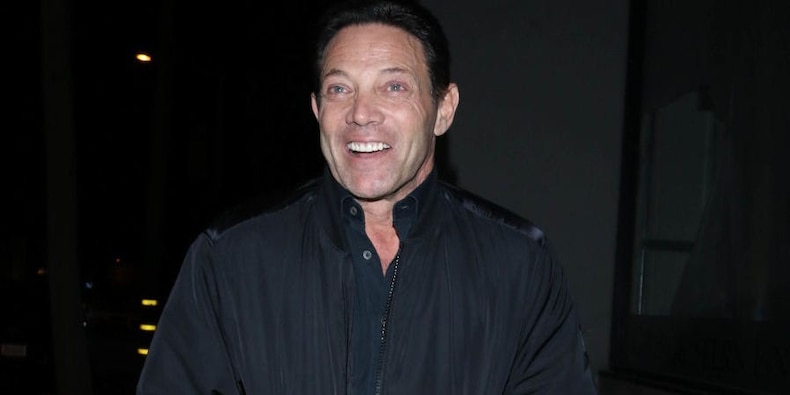 Jordan Belfort, the former Wall Street stockbroker whose life inspired the hit movie "The Wolf of Wall Street," once believed bitcoin would cease to exist in the financial world.

In a recent interview with Fortune magazine, Belfort said he expects to see the cryptocurrency rise 80% from current levels to $100,000. Bitcoin was last trading around $57,000 on Monday.

He said bitcoin's limited supply gives it an edge over stocks as the value of equities can be distorted by companies issuing new shares. "People are spoiled by bitcoin," he said. "Bitcoin has a fixed, finite supply. With stocks, you have an infinite number of shares that can be issued."

Belfort admitted to being a bitcoin detractor earlier and said he was wrong. "When it was hitting $19,000 in late 2017, I was on a TV show, and I told the audience that it would crash," he said. "I was right then, but I also thought bitcoin would go away forever. It was hard to sell and easy to buy, all the things that make for manipulation."

The former trader thought user accounts that held bitcoin in Switzerland and the Cayman Islands would be seized and the cryptocurrency would ultimately be regulated out of existence.

Since it has now gained more mainstream acceptance, he now believes it has plenty more room to run.

"Bitcoin now has a much bigger base of buyers than ever before," he said, adding that new investors will keep pumping its price higher.