The Biden administration this week will announce a historic expansion to the nation’s food stamp program, a decision that will give more than 40 million Americans more to spend on groceries while racking up billions in costs to the program, according to Sunday reports.

A U.S. official familiar with the plans told The New York Times that the Biden administration will likely announce the new rules on Monday, which will take effect later this year. 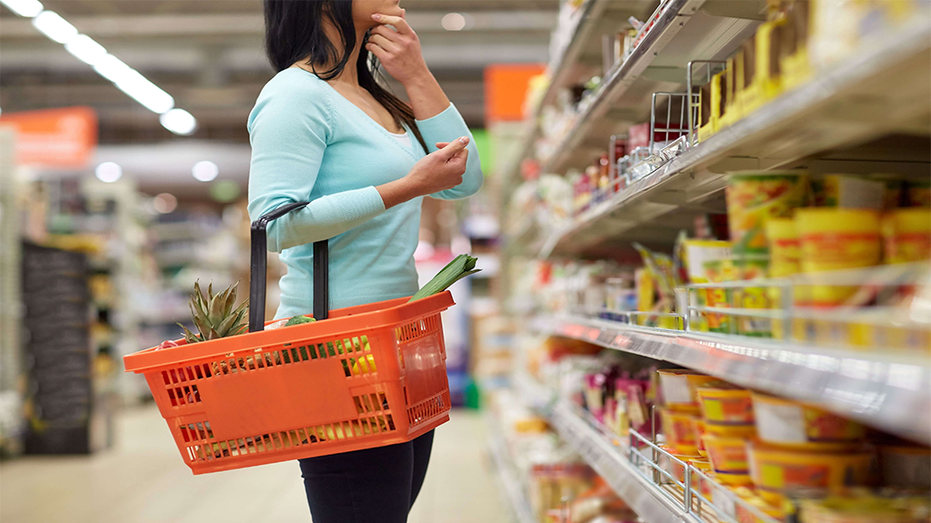 A shopper weighs her food options at a local grocery store.  (usda.gov)

The official reportedly said that average monthly benefits, which were $121 per-person before the COVID pandemic, will increase by $36.

The changes, which do not require congressional approval, are based on updates the Department of Agriculture made to the Thrifty Food Plan (TFP), an estimate of the cost of a nutritious diet for a family of four.

Food stamps, or the Supplemental Nutrition Assistance Program (SNAP) are used by more than 40 million Americans – or roughly 12% of the total U.S. population.

U.S. lawmakers passed the Farm Bill in 2018 which, among other things, directed the Department of Agriculture to re-evaluate the TFP no later than 2022. According to the department, the TFP has not been updated since 2006 despite major changes to dietary guidance, food prices, and what Americans purchase and eat.

CLICK HERE TO READ FOX BUSINESS ON THE GO

FOX Business has reached out to the White House and Department of Agriculture for comment.