Guimarães is a close ally of Brazilian President Jair Bolsonaro, a relationship that could hurt the president's re-election aspirations. Guimarães often appeared in the President's weekly social media live stream, and some thought that he could be a potential running mate for President Bolsonaro in their upcoming October election.

Caixa is a key bank for Brazil since it pays many government handouts.

POWELL PLEDGES THE FED IS ‘ACUTELY FOCUSED’ ON TACKLING INFLATION 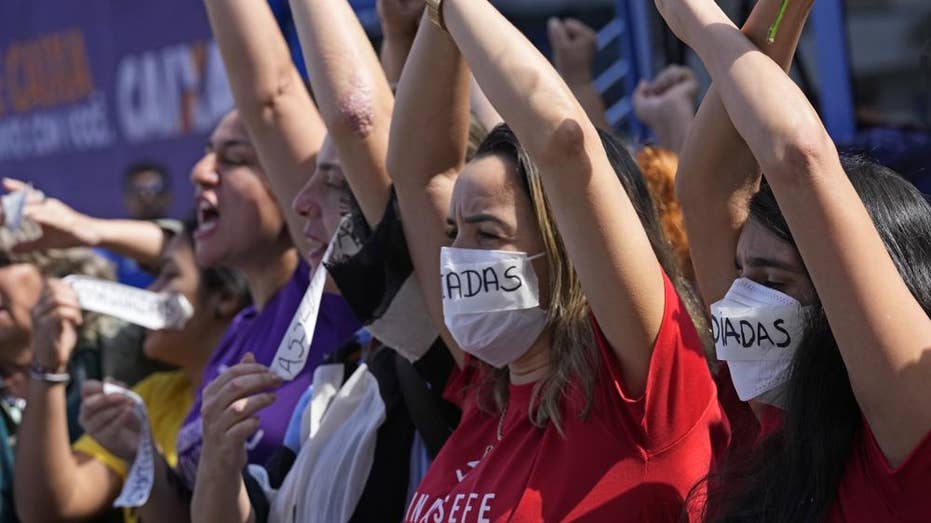 Employees of Caixa Economica Federal bank raise their arms and wear stickers over their mouths, that read “Harassment” in Portuguese, to protest the president of the institution Pedro Guimaraes after allegations of sexual harassment, outside the bank (AP Photo/Eraldo Peres / AP Newsroom)

"I have to step away at this moment, so I don’t weaken the collection of achievements that don’t belong to me personally" at Caixa, Guimarães said in a statement, adding he had Bolsonaro’s support at "every hour" he held the job.

The website Metrópoles reported Tuesday that prosecutors were investigating accusations by at least five staffers reported Guimarães' alleged episodes of sexual harrassment. The case is sealed, according to Brazilian media. 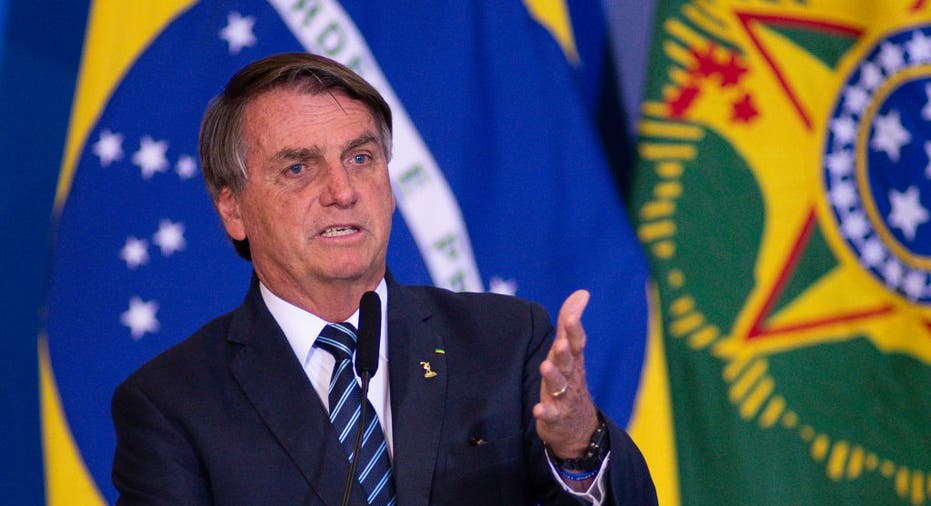 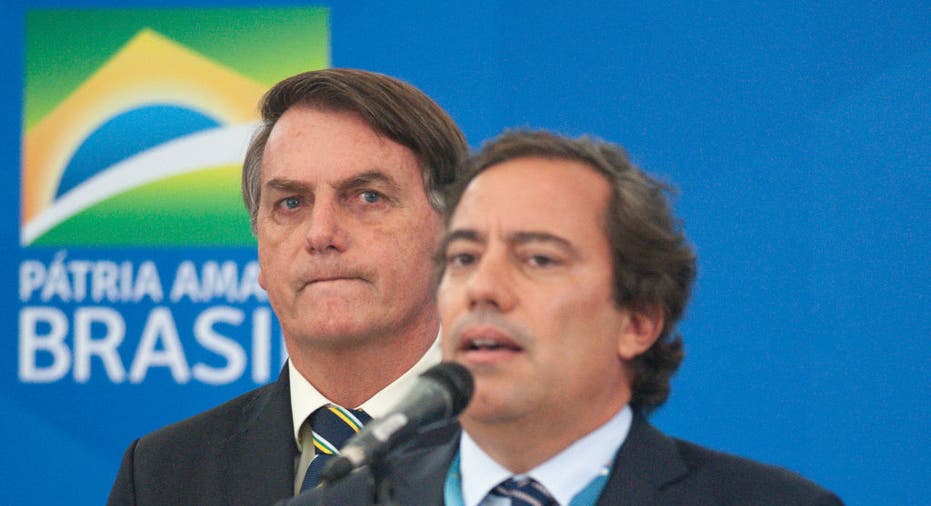 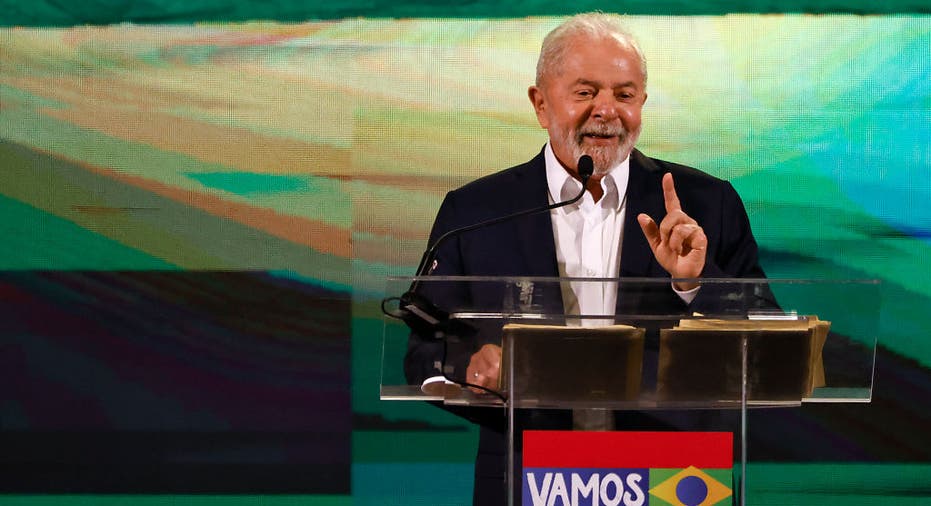 President of Brazil Jair Bolsonaro speaks during the ceremony to unveil a project for new national ID’s and passports at Planalto Palace on June 27, 2022 in Brasilia, Brazil.  | Getty Images

The scandal is yet another blow for Bolsonaro, who trails former President Luiz Inácio Lula da Silva in opinion poll as they head toward elections.

In a post, Guimarães denied any wrongdoing, saying he was a victim of "an avalanche of … misinformation." However, he said he would "step aside" in order to not "harm the institution or the government by being a target for political rancor in an election year."

Guimarães is being replaced by Economy Ministry official Daniella Marques, according to Brazil’s official government gazette.