Federal Reserve officials are nearing agreement to begin scaling back their easy money policies in about three months if the economic recovery continues, with some pushing to end their asset-purchase program by the middle of next year.

In recent interviews and public statements, several have advocated for this timetable, which would enable them to raise interest rates sooner than currently anticipated if the economy makes rapid progress toward their goals.

The central bank last December said it would continue the current pace of bond purchases until officials concluded they had achieved "substantial further progress" toward their goals of 2% average inflation and robust employment.

Officials at their July 27-28 meeting deliberated on two important questions: when to start paring their monthly purchases of $80 billion in Treasury securities and $40 billion in mortgage securities, and how quickly to reduce, or taper, them. The Fed is set to release on Wednesday minutes of the meeting that could provide further clues about those discussions. 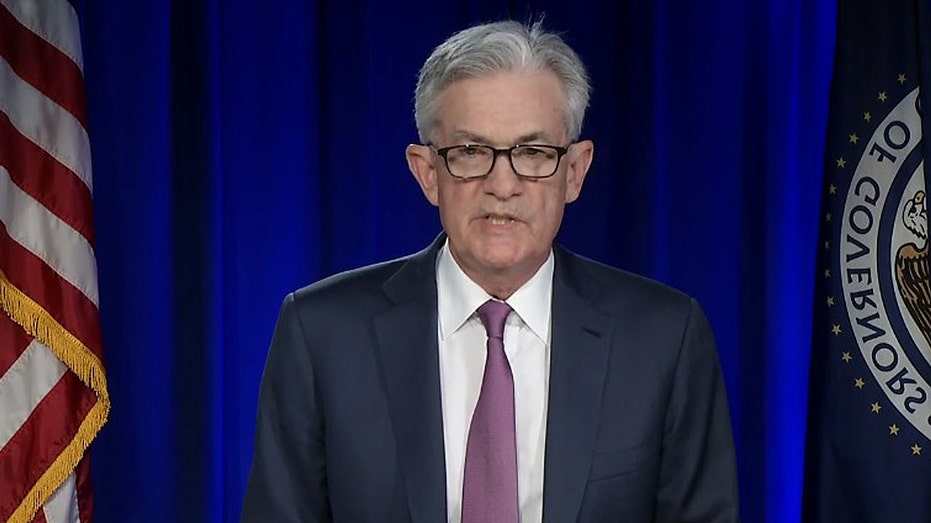 Federal Reserve officials are nearing agreement to begin scaling back their easy money policies in about three months if the economic recovery continues, with some pushing to end their asset-purchase program by the middle of next year.

Fed Chairman Jerome Powell said at a July 28 news conference that the Fed was still "a ways away from considering raising interest rates. It’s not something that is on our radar screen right now."

A recent run of strong hiring reports have strengthened the case for the Fed to announce at its next meeting, Sept. 21-22, its intentions to start tapering, potentially as soon as its following meeting in November.

"I do expect we are going to be at the point where we’ve seen substantial further progress…probably later this year," said Chicago Fed President Charles Evans in a virtual roundtable with reporters last week.

Boston Fed President Eric Rosengren said in an interview he expected to see by the Sept. 21-22 meeting enough job growth to meet the criteria for reducing bond purchases. "That would set up some time this fall a possible tapering that is dependent on the Delta variant and other variants not slowing down the labor market substantially," he said in an interview last week. Rosengren said he hopes that if strong economic growth continues, "we’re done with the tapering program…towards the middle of next year."

The Fed wound down its previous bond-buying program very gradually, reducing its purchases over the course of 10 months. But in December 2013, when it announced that it would soon start that process, the economy was weaker, with higher unemployment and low inflation.

Officials had another reason for caution back then because they were stunned by a surge in long-term Treasury yields, dubbed the "taper tantrum," that occurred in the middle of 2013, after then-Chair Ben Bernanke suggested they might soon reduce their asset purchases.

The Fed now finds itself in a very different position. The economy is growing rapidly. Unemployment is much lower, at 5.4% in July. Inflation is much hotter. And bond yields have tumbled this year even as the central bank has discussed plans to reduce bond purchases.

The asset purchases aim to stimulate the economy by holding down long-term interest rates to spur borrowing and spending. Rosengren pointed to recent surges in home prices as evidence that the program may be nearing a point of diminishing returns. "If you can’t get housing materials and you can’t get construction workers to come back on site, but we do increase demand for housing, then it doesn’t do much for our employment mandate—but it does increase housing prices more than it otherwise would," he said.

INFLATION BEING FELT AT 'ALL LEVELS': WEALTH ADVISER

Dallas Fed President Robert Kaplan agreed. "These purchases are very well designed to stimulate demand, but we don’t have a demand problem," he said in an interview. "In the aftermath of the Great Recession, we did. So I don’t want to use the playbook from 2009 to 2013."

Some other officials have argued for more patience. Fed governor Lael Brainard indicated last month she wanted to see September hiring data, which won’t be available until early October, before deciding. That would hold off any tapering until no sooner than the Fed’s Nov. 2-3 meeting. 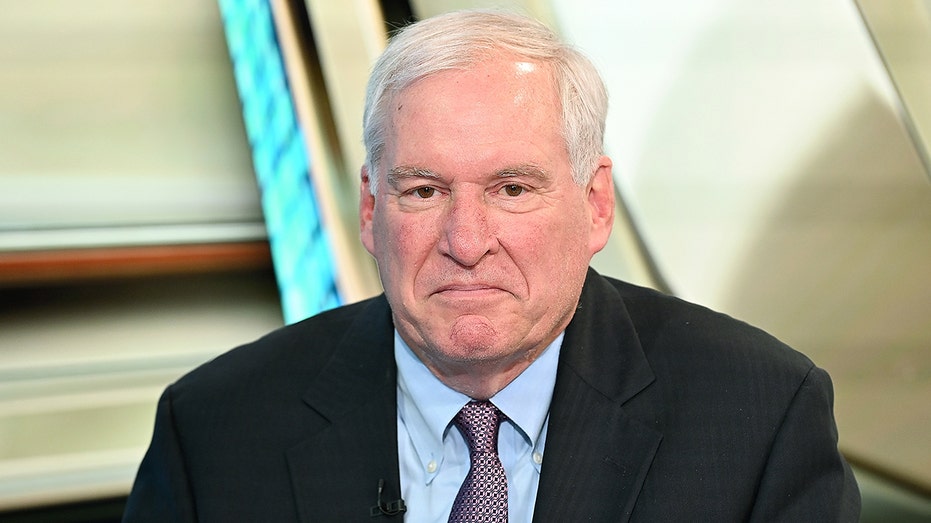 San Francisco Fed President Mary Daly said in an interview last week she thinks the economy should support "beginning to taper later this year, or maybe next." Labor markets are "really strong—getting stronger," she said.

Daly said it was too soon to say how the Fed should reduce the purchases. "Those things haven’t been decided," she said.

Likewise, Evans didn’t say how soon he thought the Fed would need to wind down its purchases. He expects inflation to fall back to 2% by the end of next year, which would argue for less urgency to withdraw monetary stimulus.

"My own outlook is, we’re gonna be more challenged in getting inflation to confidently stay up in the 2% or 2.1% or 2.2%" range, he said. "If others had more confidence that inflation was going to be higher on a sustainable basis, then that…quicker tapering could be the right path."

Fed officials have yet to decide whether to reduce their purchases of Treasurys and mortgage-backed securities at the same pace.

Rosengren said he would prefer to reduce them monthly by equal quantities. Because the Fed is buying twice as many Treasurys as mortgage-backed securities, that would result in mortgage-bond purchases ending in half the time as Treasury purchases.

Kaplan said he favors reducing the purchases of both types of bonds over the course of eight months, or by $10 billion for Treasurys and $5 billion for mortgage-backed securities a month. "That strikes me as the most prudent course: start soon, and go gradually, and for me, gradually means eight months," he said.

St. Louis Fed President James Bullard said he wants to start paring assets in October and conclude the program by March, reducing the purchases of Treasurys by $20 billion a month and mortgage bonds by $10 billion a month. Fed governor Christopher Waller has outlined a similar preference.

Even though "that would be a fairly rapid pullout of the asset-purchase program," Bullard said in an interview last week that he thought it would give the Fed more flexibility to determine whether to raise rates later next year. "I don’t want to have to move too rapidly [to raise rates] because it can be very disruptive, so I think that the pace I’m suggesting would give us a lot more optionality in 2022 if we needed to use it."

Kaplan said by reducing asset purchases sooner, the Fed might be able to wait longer before it has to raise interest rates. "By getting a more appropriate stance of monetary policy now or soon, it might actually allow you to be more flexible and be more patient on how you adjust the federal-funds rate down the road," he said.