Ford President Kumar Galhotra explains what it would take to get the cost of an electric vehicle down for consumers.

Ford Motor Company is recalling approximately 2.9 million vehicles due to a defective part that may prevent the car from shifting gears properly.

The vehicles are reportedly susceptible to a defective or missing shift cable that prevents proper gear shifts.

This includes shifting into park, which may not properly lock the wheels in place and can allow the vehicle to roll. 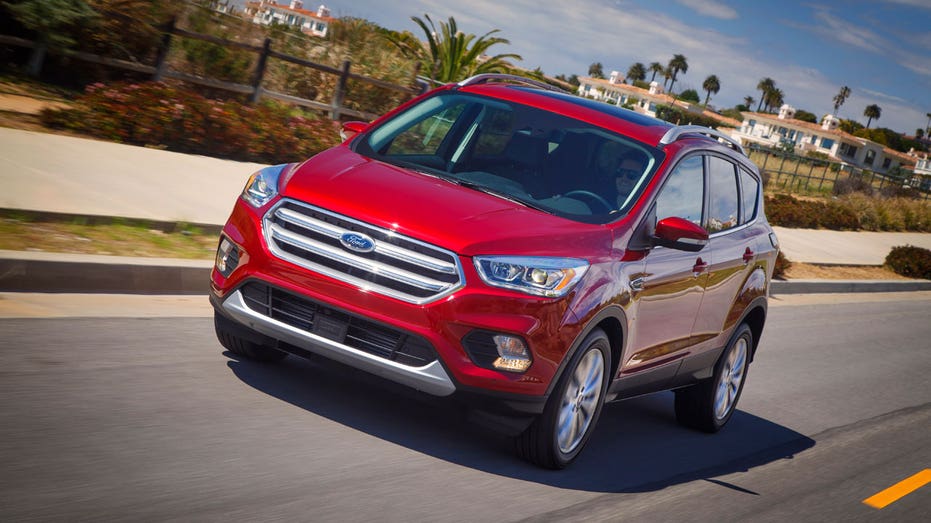 "A damaged or missing bushing may prevent the vehicle from shifting into the intended gear, and cause the vehicle to move in an unexpected direction," the NHTSA said in their report. "Additionally, the vehicle may roll after the driver selects the 'Park' position. Either scenario increases the risk of a crash or injury."

Owners of affected vehicles who bring their cars to certified dealers will have the under hood shift bushing replaced. Additionally, a protective cap can be installed over the bushing.

This is only the latest in a series of recalls issued by Ford in recent years, and the fifth recall on this mechanical issue since 2018. 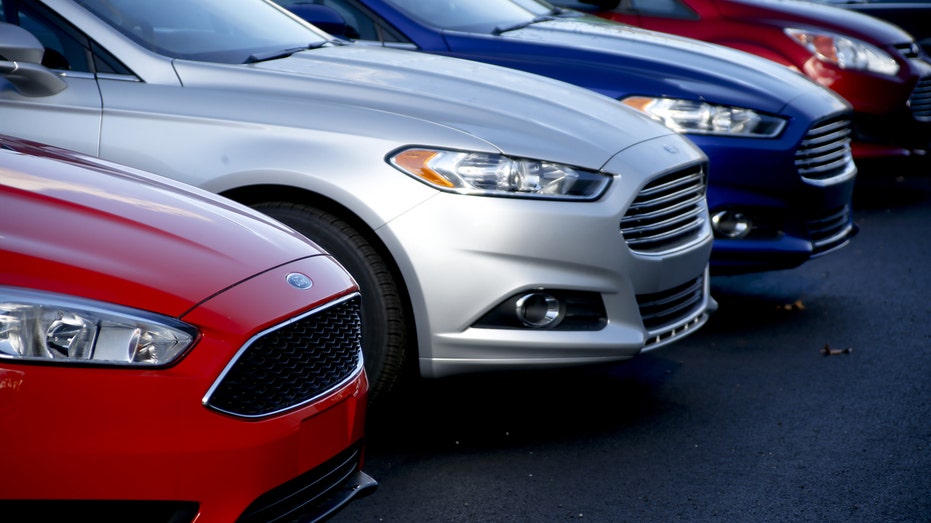 Ford is recalling nearly 49,000 electric Mustang Mach-E SUVs and has told dealers to stop selling the ones on their lots due to a potential power loss issue.

The problem stems from a high voltage battery main contactor that can overheat and either remain stuck open or weld closed following the use of a DC fast charger or repeated wide open accelerator pedal events.

"If the contactor opens while driving, a powertrain malfunction warning light will be illuminated and the vehicle will display 'Stop Safely Now’ in the cluster when the vehicle experiences an immediate loss of motive power," Ford wrote in papers filed with the NHTSA.