Quibi CEO: Have enough content to last through November

Quibi CEO and former HP CEO Meg Whitman on the new platform, which creates short, mobile-friendly content and how coronavirus has impacted its rollout.

Quibi CEO Meg Whitman’s long list of accomplishments includes being the CEO of HP, running as the Republican candidate for California governor in 2010 and helping senators John McCain and Mitt Romney on their respective presidential campaigns in 2008 and 2012.

Whitman was also considered for the CEO role at Uber in 2017 after former Uber CEO Travis Kalanick stepped down.

But Whitman is probably best known for her role as the CEO of eBay.

HOW WARREN BUFFETT’S ‘MISTAKE,’ BERKSHIRE HATHAWAY, BECAME THE FOUNDATION OF HIS CAREER

Though Whitman initially didn't want the role at eBay — originally called Auction Web — she was won over by the small team when she visited their San Jose, Calif., offices.

"I thought something was very right here," she told The New York Times in 1999. "They had touched a consumer nerve."

She took the position in 1998, even though it was still the early days of the internet. 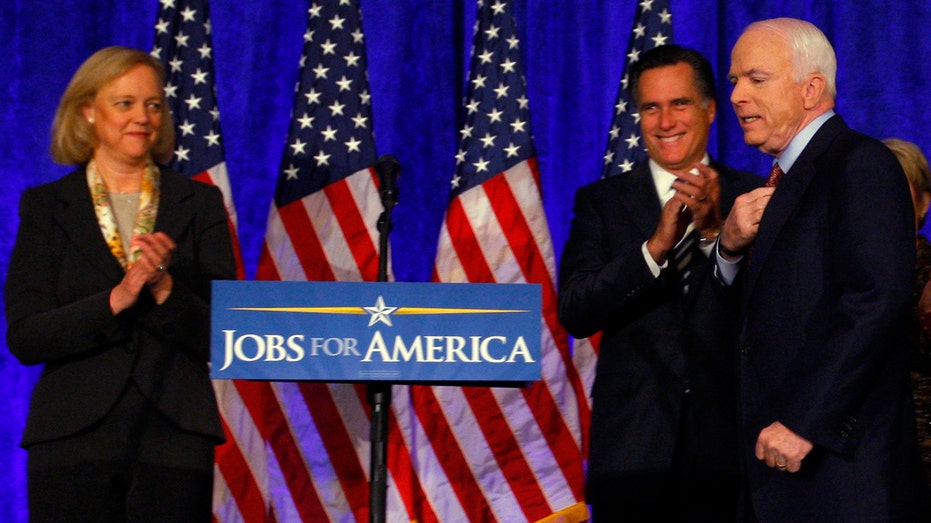 Her first challenge at eBay came on her first day. The website crashed for eight hours, according to The Times.

The company was also preparing for an IPO in 1998, which "took an extraordinary amount of work," The Times reported in 2008.

But Whitman was up for the challenge.

Within six months, the company was worth $4 billion, according to The Times.

During her tenure, Whitman oversaw a partnership with AOL and several acquisitions including other auction websites, online payment systems, including PayPal, and online phone service Skype — though that didn’t do as well as hoped.

She also faced the early competition of Yahoo and Amazon, The Times reported in 1999.

“There is this constant roar,” she told the newspaper. “The challenge is to reorganize your business every three months.” 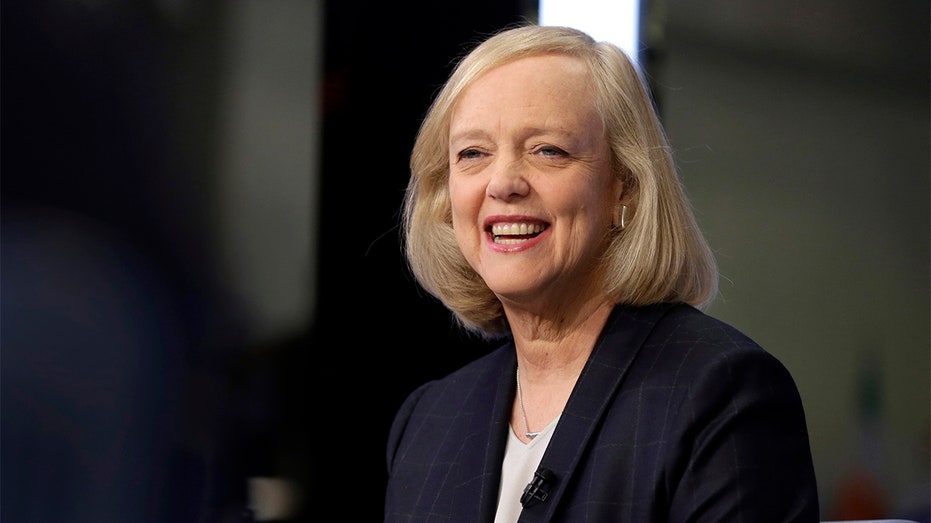 Meg Whitman is pictured on the floor of the New York Stock Exchange in 2015. (AP Photo/Richard Drew, File)

“You will be wrong sometimes,” she added. “That is just going to happen.”

In 2001, Whitman told Fast Company that her strategy with eBay was to first focus on what the company was doing well.

“My job was to uncover what was going well,” she said. “I think sometimes when a new senior executive comes into a company, the instinctive thing to do is to find out what’s wrong and fix it.”

“That doesn’t actually work very well,” she added. “People are very proud of what they’ve created, and it just feels like you are second-guessing them all the time. You are much more successful coming in and finding out what’s going right and nurturing that. Along the way, you’ll find out what’s going wrong and fix that.” 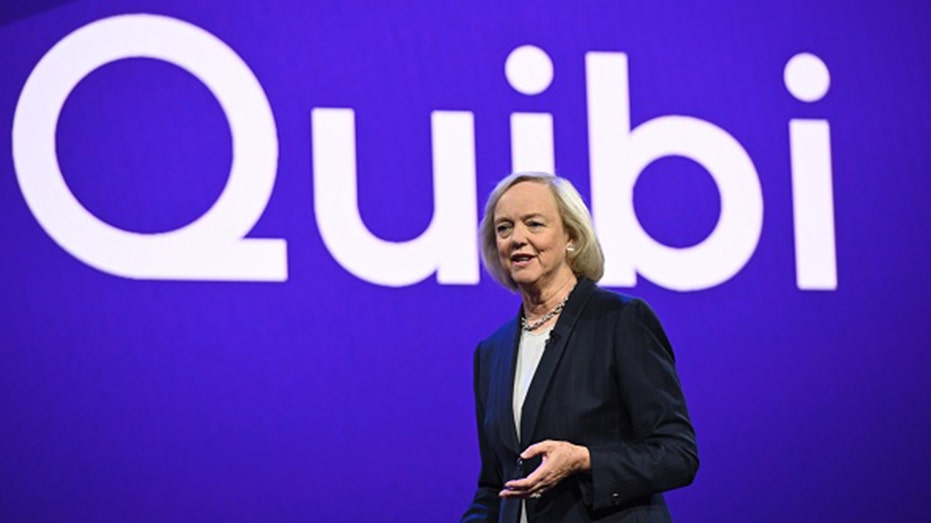 Whitman, pictured in January, is now the CEO of Quibi. (Photo by ROBYN BECK/AFP via Getty Images)

One of the things she appreciated about eBay was its culture, which she didn't want to fix.

Ten years after she started, Whitman stepped down from the CEO position at eBay.

She had brought the company from having less than 50 employees to having 15,000, according to The Times. When she left, the company sold $8 billion in revenue — up from $4 million when she started in 1998.

Though she had planned to retire in 2008, according to The Wall Street Journal at the time, she went on, in 2011, to lead Hewlett-Packard into its 2015 split into HP Inc. and Hewlett Packard Enterprises.

She led Hewlett Packard Enterprises until 2018 and later that year took the role of CEO at Quibi, a mobile video platform.

According to Forbes, she is worth $4.5 billion.