Borrowing for college is considered a given by many families.

Fifty-five percent of families said they plan to take out student loans this year, according to a recent survey by College Ave Student Loans, a provider of private student loans. Of those families, slightly more than half say they expect to borrow $10,000 to $40,000 in loans, while 23% say they plan to borrow $75,000 or more, according to the study.

But how much is too much? There is no one answer, of course. It depends on several things, including: how long the student takes to graduate; how much he or she stands to make after graduation; and what resources a family has. Each family needs to determine the number they can afford to avoid becoming unduly burdened by education loans.

"I often hear from families, ‘We got in, we’re going to make it happen,’ " says Scott Gibney, an educational consultant with Gibney Solutions LLC in Northport, N.Y. "I always tell them you can’t figure out how to pay for a $300,000 education later. It’s better to think through the numbers today. How is this going to work?"

So how is it going to work? Here’s how families can determine how much is too much in college loans:

Ideally, conversations about college affordability should take place before students even apply—preferably several years before. Net price calculators can be found at many schools’ websites, and by using the expected family contribution calculator (available on the College Board’s BigFuture website), families can get a sense of both how much they could get in aid and how much they might need to borrow, says Holly Morrow, chief knowledge officer at uAspire, a Boston-based nonprofit organization that helps families make these types of financial decisions.

Options for parents to supplement student borrowing include federal Parent Plus loans or private parent loans. Private student loans, which often require a cosigner, might also be an option, although any debt held in the student’s name is still the student’s responsibility. For parents and students, meanwhile, failure to pay back loans on time can wreak havoc with one’s credit and affect the ability to buy a home and make other large purchases. That is why planning is so important, Ms. Morrow says.

US TO ERASE STUDENT DEBT FOR THOSE WITH SEVERE DISABILITIES

To make a reasonable guess about what the student’s salary could be after graduation, use an online tool such as Salary.com or Glassdoor.

While it can be difficult for a 17-year-old to decide on a career, students should do their best to research plausible options and use those figures in their calculations, Mr. Gibney says.

"Most families underestimate the time it will take a student to land a job, and they overestimate how much the student will make as a starting salary," he says.

One reason for the latter is people forget to consider taxes. Use an online calculator such as the Tax Form Calculator to determine what a new employee’s take-home pay might be after federal and state taxes. A single person making a gross salary of $50,000 this year in New York, for example, could expect to take home $39,534 for the year, or $3,294.50 a month, after taxes.

Next, armed with that estimate of the student’s future take-home pay, try to determine what percentage of that sum could realistically be allocated to monthly debt payments, compared with other monthly expenses such as rent, food and utilities.

As a general guideline, some experts typically recommend that 8% to 20% of take-home pay can safely be allocated toward student-loan payments.

Derek Brainard, national director of financial education at AccessLex Institute, a nonprofit that helps families weigh these decisions, says that using the example of the taxpayer in New York state, allocating 10% of take-home pay to student debt payments would amount to about $330 a month. At 20%, the monthly allocation would be $659, says Mr. Brainard. 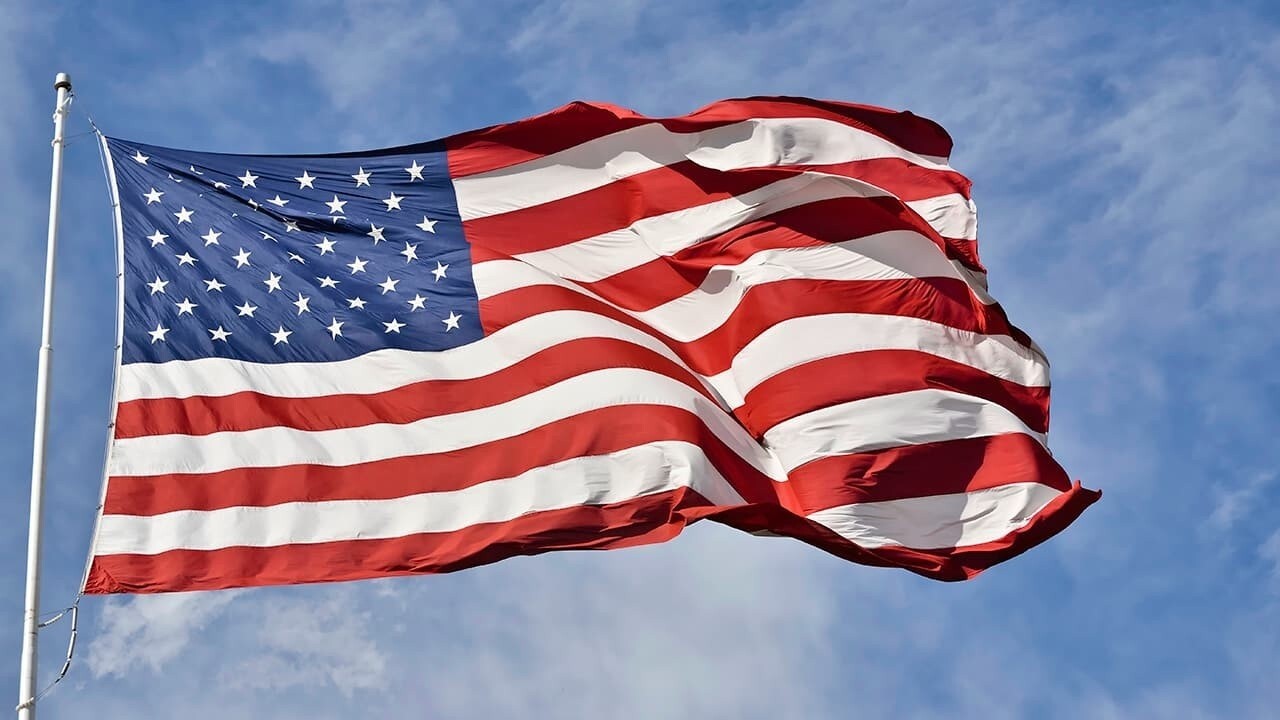 Some college students ‘not proud’ to be American: Campus Reform reporter

Campus Reform reporter Ophelie Jacobson on how young Americans feel about their country and abolishing prisons.

Depending on the field, your starting salary might not be enough to cover such a high debt load. For instance, the average debt for a person obtaining a master’s degree in humanities is $52,200, a figure that includes undergraduate and graduate borrowing, according to data from Educate To Career, a nonprofit that helps families in the college-planning process. By contrast, the average starting salary in this field is $45,643. Meanwhile, the average debt for a four-year graduate with a degree in biology is $44,700, compared with an average starting salary of $33,070, according to Educate To Career.

A free tool developed by Educate To Career can help families better understand what may be affordable. Families can run simulations based on factors like their student’s intended major, school choice and how much the family plans to contribute from savings. More-granular data is also available for a fee.

Use the federal government’s Student Loan Simulator to estimate the size of monthly payments under different repayment options, including the standard 10-year plan, or an income-driven repayment plan, which is based on your income and household size. The tool can also help students determine how taking on more debt could affect their total repayment obligation.

Families and prospective students should run these numbers for each school, Mr. Brainard says. If the expected payments exceed the recommended parameters of future or current take-home pay, it likely makes sense to look for a school that won’t require as much borrowing.

Many students believe that a more expensive, more prestigious institution will benefit them from a salary perspective, even if they have to take on more debt. But empirical research from Educate To Career suggests that this isn’t necessarily the case, says Paul Hill, the company’s co-founder.

"Academic major is significantly more important [than choice of institution] in determining starting salary, lifetime earnings, facilitating wealth creation and so forth," he says. Employers are "hiring a skill set, not a label on a diploma," he says.

In the same vein, he adds, studying a soft major at an expensive college is "weak value proposition." The combination of a weak major and a school that is too expensive, forcing the student to borrow too much, can have long-lasting consequences. You can be paying student loans well into your 50s. "It can ruin your life," Mr. Hill says.

College seniors who graduated from public and private nonprofit colleges in 2019 owed an average of $28,950 in student-loan debt, according to the latest available data from the Institute for College Access and Success, a nonprofit focused on improving higher-education affordability and access.

On its face, this may sound manageable. But where many students get into trouble is they forget to consider graduate school, which can lead students further down the rabbit hole of debt. Keep in mind that the average student-loan debt for a graduate degree was $71,000 in 2015-16, according to the most recent data available from the National Center for Education Statistics.

Graduate school could still be "a long, expensive haul," says Nancy Goodman, founder and executive director of College Money Matters, a nonprofit that helps families make decisions about paying for college. While some companies offer programs that help defer the cost of graduate school, and stipends or other programs may be available, she urges families to start out as inexpensively as they can, borrowing as little as possible.

It might seem counterintuitive but taking on a larger debt burden to attend an expensive school can make sense if the student is firmly committed to working for a nonprofit for at least 10 years after graduating.

"If the nonprofit pays reasonably well, that could change the borrowing decision dramatically," says Martin Lynch, director of education at Cambridge Credit Counseling Corp., a nonprofit credit-counseling company in Agawam, Mass. That’s because under current rules the debt on federal student loans is forgiven after 10 years of qualifying payments if the recipient works for those 10 years at an approved nonprofit. The Biden administration has also discussed the possibility of sweetening the deal to attract more highly skilled public-service workers.

Just be sure of your commitment to public service if you do plan to take on significant debt with the hopes of having it forgiven, Mr. Lynch says, "because if you pile on debt but decide not to work in public service, you’re on the hook for the full amount."

To read more from The Wall Street Journal, click here.