While our superannuation system performs well in global rankings, experts have warned it needs to shift its focus from just accumulating retirement savings to providing super fund members with adequate income once they finish working.

David Knox, senior partner at Mercer Australia, says the adequacy in providing income in retirement of our superannuation system is “not quite up there” with the very best pension systems in the world.

The means-tested age pension is “reasonable” and helps protects those with little in retirement savings, Knox says. Super balances are growing, with compulsory super at 10.5 per cent of wages and legislated to rise to 12 per cent. 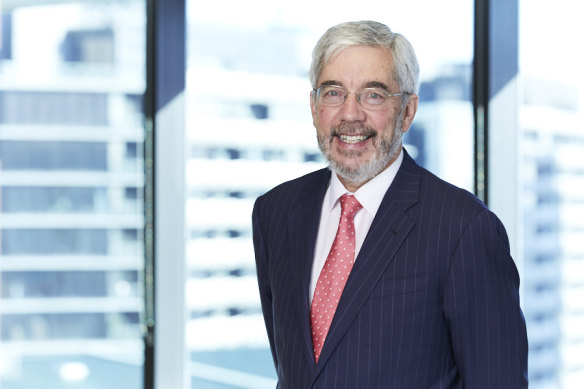 Mercer’s David Knox says there is too much focus on the size of the retirement nest egg and not enough on income in retirement.

That is one of the conclusions Knox draws from Mercer’s latest annual study of the world’s pensions systems.

The study, done with Monash University and the CFA Institute – of which Knox is the lead author – shows Australia ranks in the second grouping, behind Iceland, the Netherlands and Demark. The overall score consists of measures including adequacy, sustainability and integrity.

While Australia’s super system scores 86.8 out of 100 for integrity and 77.2 for sustainability, it scores only 70.2 for adequacy, which measures how much income the system ends up providing retirees in retirement.

When fund members stop working they can have no idea of the best way to make the money sitting in their super account last for what will likely be several decades in retirement.

Seeking the advice of a financial adviser is not that easy as the ranks of advisers have thinned in the face of higher professional standards and compliance red tape, and can be costly for those whose financial affairs are relatively straightforward.

That is where super funds are expected to do more. But how to make the advice accessible without compromising standards is the subject of a government review.

Retirees mostly invest their superannuation funds in investment options that are market-linked. Each option will have a different risk-versus-reward trade-off as derived from its relative weightings to the various asset classes.

The problem with these market-linked investment options is that retirees often have no idea how long their money will last as the returns will vary year-on-year. That makes them inclined to spend less and preserve savings so that they can cover unexpected expenses.

Knox says one of the solutions to improving adequacy is for super funds to offer annuity-style products, where a retiree uses some retirement savings to buy an annuity-style product that pays a certain income for a fixed number of years, or for the rest of the retiree’s life.