Restaurateur Harry Poulakakos reflects on his time in the restaurant business and how the U.S.’s recent economic issues have impacted the industry on ‘Mornings with Maria.’

Owner of Wall Street staple restaurant Harry’s reflected on his 50 years as a successful business Friday, saying that starting his restaurant in today's challenging economy would be "impossible."

"I started my business with $52,000, me and my wife. And that's ultimately what we had. And about four weeks later, I couldn't make my payroll and I had to borrow $5,000 to make my payroll. But that's the last $5,000 I borrowed in my business. I paid back my brother-in-law, and I never had to borrow money again. And today you cannot do that, it's impossible to do because just look at the market," restaurateur Harry Poulakakos said on FOX Business'  "Mornings with Maria." 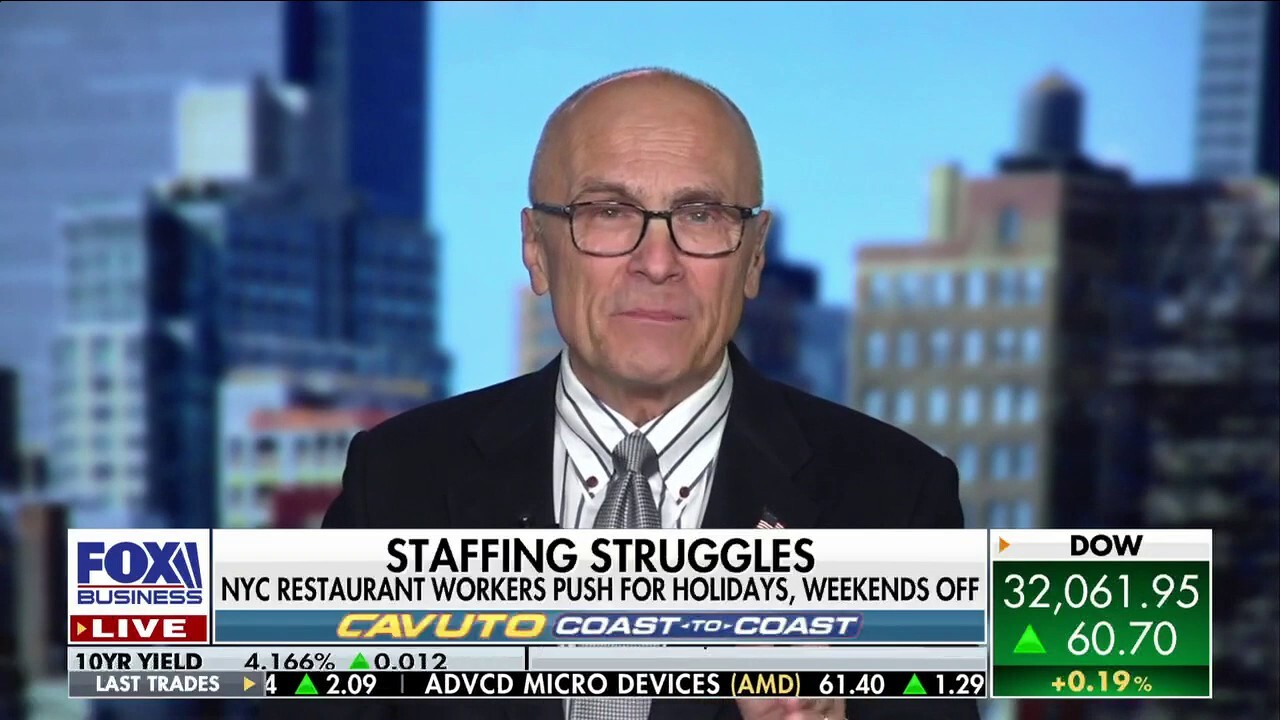 In the midst of celebrating Harry's massive milestone, Poulakakos reflected on the crippling amounts of time, work, and expenses it took for him to get his business to where it is today. However, with the frail U.S. economy, the restaurateur argues that for smaller businesses, "it's very, very, very difficult to survive with the way that things are going."

"Today, if I go to the supermarket, I can't believe the prices," he said pointing out that small businesses that "suffer" while bigger businesses "survive."

"I hope things can get better. But it doesn't seem that way," Poulakakos added. 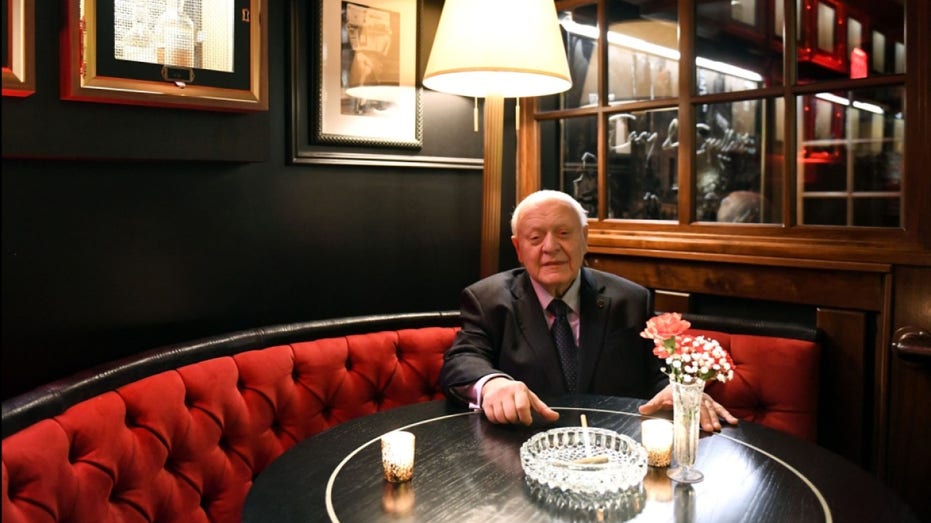 In addition to rising food costs, Poulakakos stressed that it is "very hard" to find labor and massively expensive to conduct business as compared to years prior.

"Today, it's especially over these times now, it's very, very hard to find labor, and it's expensive to do business," Poulakakos argued, adding that steaks, for example, cost almost $50 before being sold.

"The old days, the pricing was right, it was that I wanted to make money," he said. "And you don't find that today very easy and that I don't know what really is happening to the economy, but I'm not too happy about it." 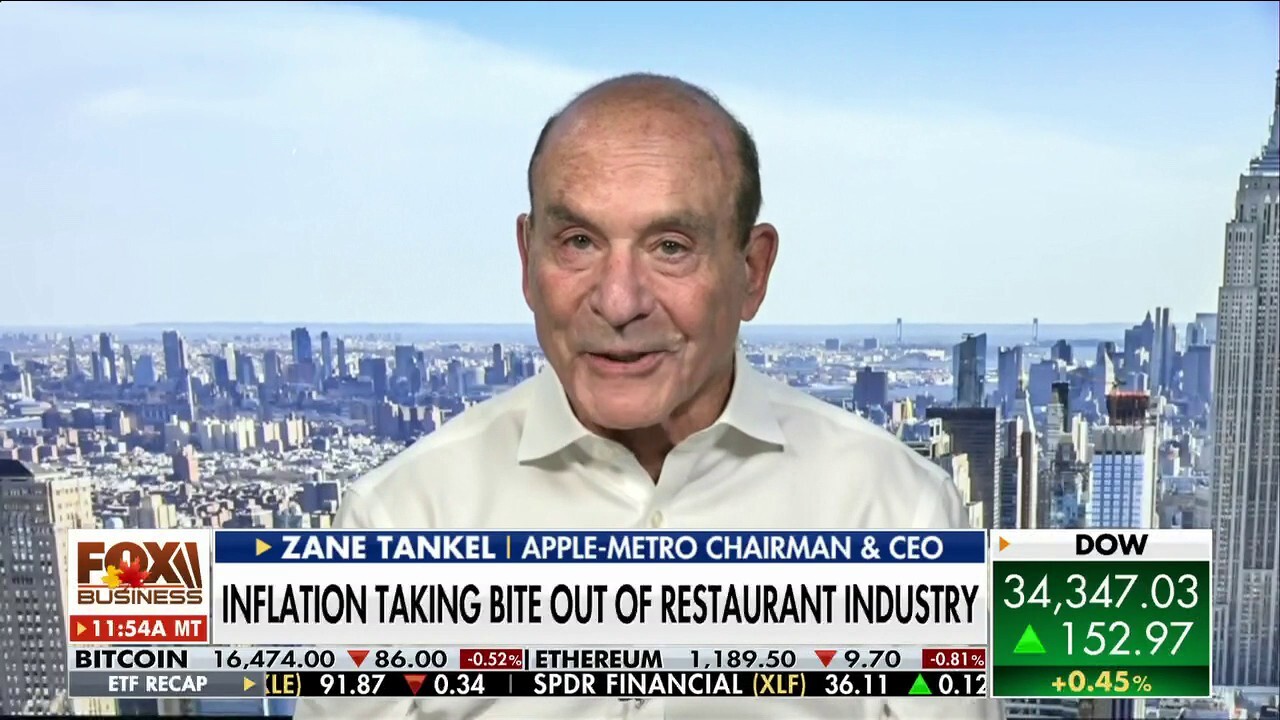 Apple-Metro Chairman and CEO Zane Tankel joins ‘Cavuto: Coast to Coast’ to discuss the impact of inflation on the restaurant industry and how consumers and restaurants are adjusting.

Despite decades of change within the restaurant industry, Harry's has managed to successfully uphold its relevancy and popularity. In celebration of 50 years of business, Poulakakos was invited to ring the opening bell at the New York Stock Exchange on Friday.