Gap’s chief executive says the apparel chain’s partnership with Kanye West is still going strong despite the rapper griping that he’s not on the company’s board.

Gap CEO Sonia Syngal said she spoke with West on Wednesday about their Yeezy Gap collaboration, a line of “elevated basics” that’s on track to launch toward the end of the first half of the year.

The “Stronger” artist sent Gap’s stock price soaring in June when he announced the 10-year deal between the clothing stalwart and his Yeezy brand, which is reportedly worth up to $3 billion.

But West, 43, cast shadows on the tie-up when he launched his quixotic presidential campaign the following month, saying he would “walk away” unless he got a seat on Gap’s board.

He followed that up with a September tweet noting that he’s also not on the board of Adidas, which makes his Yeezy sneakers. “BLACK BOARD SEATS MATTER,” West wrote.

But Syngal said West and Gap brand head Mark Breitbard are working “heads down” to produce the apparel line for men, women and kids. West and the company have been working on designs in Wyoming, where he owns a ranch and recorded his 2018 album “ye,” according to Bloomberg News.

“I’m impressed with how the team is unleashing their creativity and innovation in both the development of the product and the experience for the customer,” Syngal said.

Gap’s stock price jumped about 5.1 percent to $26.67 in premarket trading Friday after the encouraging news, which came alongside a stronger-than-expected quarterly earnings report. 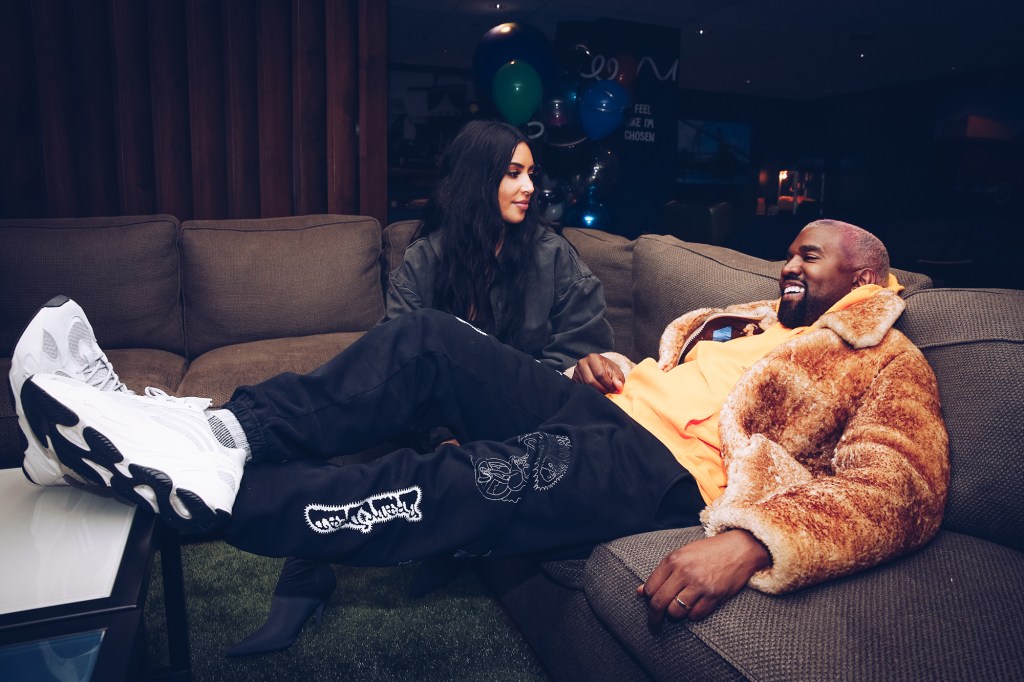 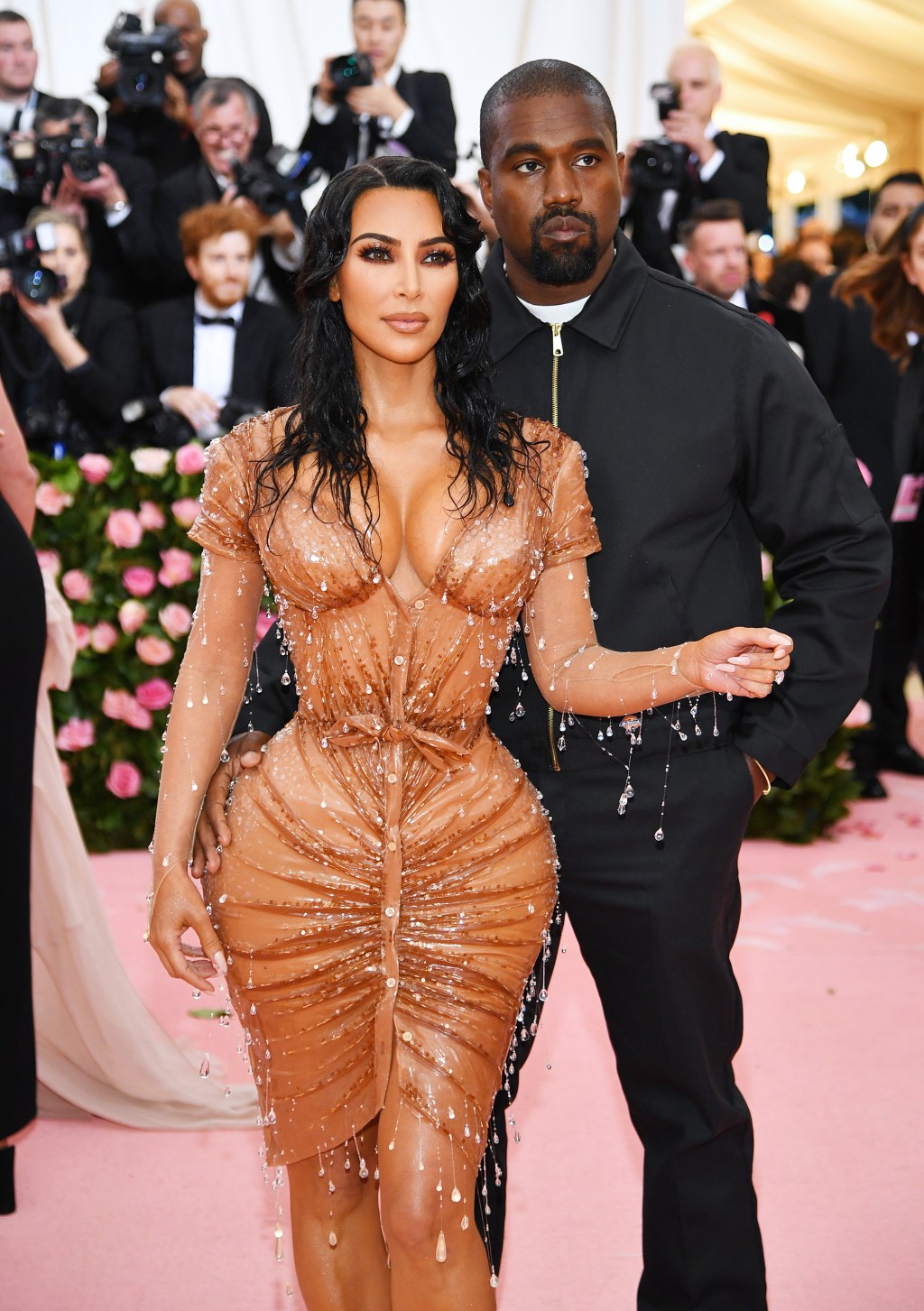