"You are paying the same amount of money, but there’s less product," said Ronald, a lifelong Memphis resident. "I think, what they call it – shrinkflation?"

Latest inflation numbers released on Tuesday showed consumer prices up in August – gas, groceries and rents rising 8.3% in August from a year ago.

"I mean, the grocery prices is ridiculous," said Willette Hart as she headed into her local supermarket. 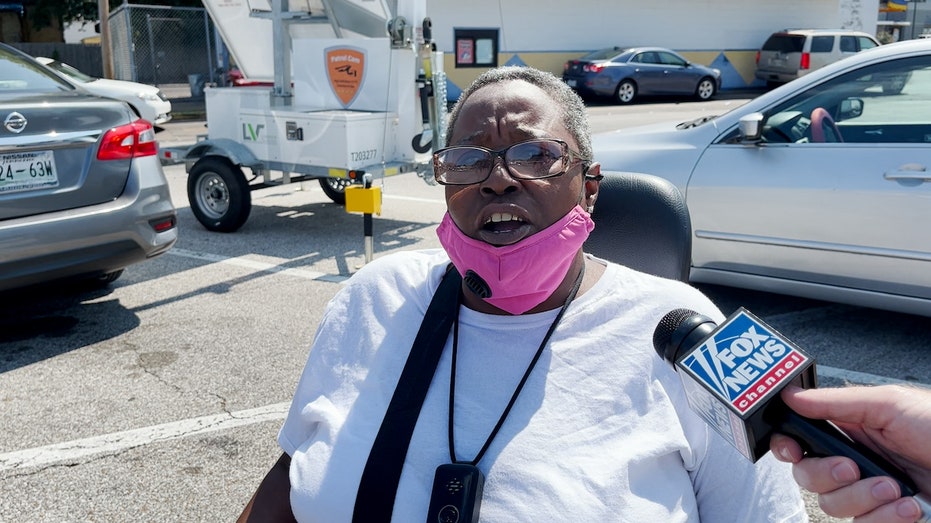 In a recent Fox News Poll, 78% of registered voters said inflation has caused them financial hardship over the last six months.

Just 34% of votes approved of President Biden’s handing of the economy.

However, Larry, of Memphis, said Biden is "doing the best he can to get stuff done."

"It ain’t going to happen all at once," said Larry. "You can see it’s gradually coming, but not coming quick enough," he continued. 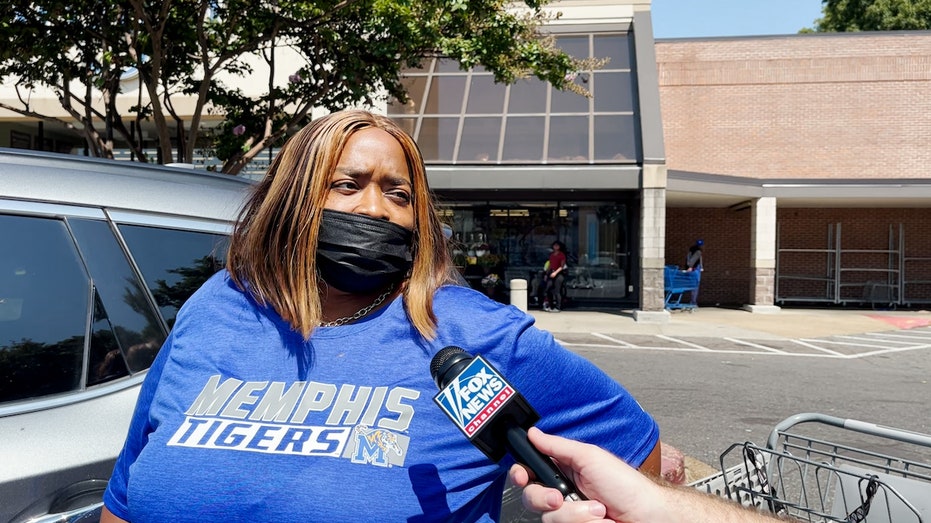 Hours after the grim inflation numbers were released on Tuesday, President Biden held an event celebrating the passage of the Inflation Reduction Act.

Speaking from the White House lawn, Biden called the Inflation Reduction Act the "single most important legislation passed in the Congress to combat inflation and one of the most significant laws in our nation's history."

Another Memphis woman, Raquel, said she is in full support of the president’s policies. 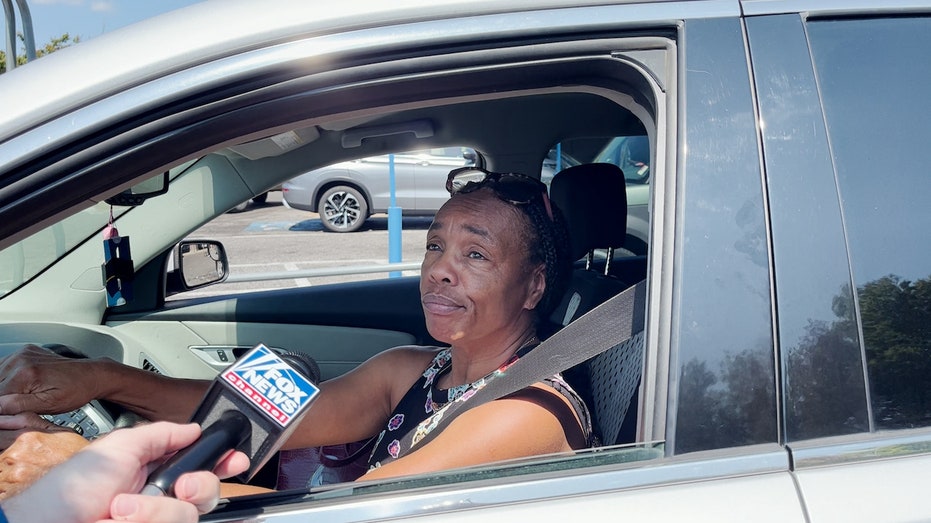 "Like my mom always said, ‘he’s doing the best with what he got, and what he was dealt,’" she said.

President Biden won Shelby County and Memphis by more than 30 points in 2020 – but lost the state by more than 20 points.

"I approve of everything that he’s doing at this time, and you just have to give it time," Raquel continued.

One Memphis man said he does not believe inflation is a partisan issue.

"I don't really know what Biden can do different if, you know, Republican senators aren't going to work with him … my frustration comes with, you know, Washington in general. Both sides," he said.