After the Biden administration brokered a labor deal between railroad freight companies and their labor unions, one supply chain logistics expert is warning the agreement could still cause a "worrisome" economic outcome.

"The more worrisome impact is some of the less profitable parts of the economy, particularly trucking and other industries that are going to look at this… as a sign that labor has an enormous amount of power," FreightWaves CEO Craig Fuller told FOX Business’ Maria Bartiromo Tuesday.

"And largely," the CEO continued, "the labor movement is going to be empowered."

After 20 hours of negotiations that began last Wednesday, a labor agreement was reached by railroad companies and their respective unions which tentatively provides workers with 24% wage increases during a five-year period, additional paid leave and $5,000 in bonuses that are retroactive to 2020.

RAILROADS VS. UNIONS: WHAT'S NEXT AND WHY THE STRIKE THREAT ISN'T OVER

The significant wage bump for rail workers, Fuller warned on "Mornings with Maria," could convince other utility industries to re-evaluate their compensation and working conditions, and force employers to cave to demands.

FreightWaves CEO Craig Fuller says the tentative railroad labor deal is a “sign” that the labor movement has an “enormous amount of power” on “Mornings with Maria” on Tuesday, September 20, 2022. (AP Newsroom)

"Unfortunately, because there aren't a lot of alternatives for certain industries, particularly the ports, we're sort of going to have to deal with this and just face the reality that labor has a lot more power today than it has in the past two decades," Fuller explained.

Industries that cross over between essential infrastructure and effective utilities, like the freight rail and port systems, have the power to "take down" their operations.

The tentative deal, which would have catalyzed a nationwide rail worker strike, has already faced backlash from local union representatives. Members of the International Association of Machinists and Aerospace Workers District 19 already rejected the agreement, although they agreed to postpone a strike until Sept. 29 to allow more time for negotiations and other unions to vote. 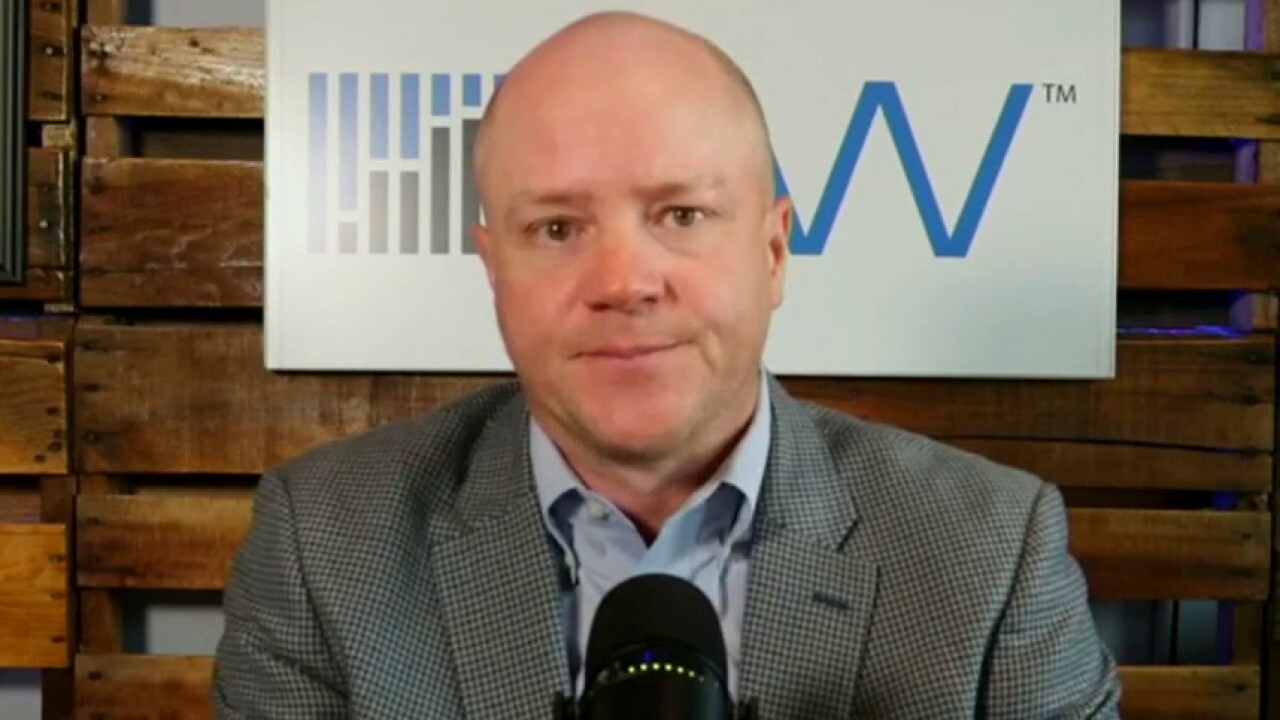 Despite pushback, Fuller predicts the agreement will officially pass on Thursday, calling it a "big win" for unions and the rail workers.

"I think this was largely the pressure from the federal government to play Joe Biden in that if it didn't get passed, we're talking about catastrophic economic consequences because the things that the railroads haul aren't largely finished goods, but they're largely the raw materials — things like energy and food and [agriculture]," the logistics expert noted. "Those products are the ones that are seeing significant inflation, but they're also critical to the livelihood of everyone."