United Auto Workers union members appear to be heading closer to a strike Tuesday after rejecting a contract offer from Deere & Co. over the weekend that would have given at least 5% raises to staff that build John Deere tractors and other equipment.

Negotiators returned to the bargaining table Monday to try and work out a new deal to cover more than 10,000 workers at 14 plants across the United States, including seven in Iowa and four in Illinois. The union set a strike deadline of 11:59 p.m. Wednesday.

"The tentative agreement reached by the UAW and John Deere was rejected this evening by a majority of 90% of the membership," UAW Vice President Chuck Browning said in a statement Sunday night. 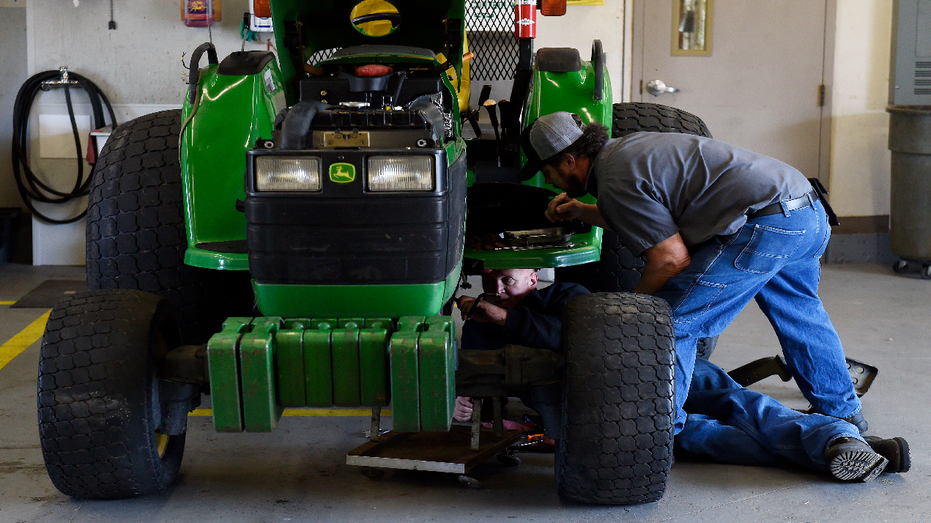 Officials at the Moline, Illinois-based company said operations will continue as normal in the meantime. Brad Morris, vice president of labor relations for Deere, expressed disappointment that the offer was rejected.

"After weeks of negotiations, John Deere reached tentative agreements with the UAW that would have made the best wages and most comprehensive benefits in our industries significantly better for our employees," Morris said. "John Deere remains fully committed to continuing the collective bargaining process in an effort to better understand our employees’ viewpoints.

The proposed contract would have delivered immediate 5% raises for some workers and 6% raises for others depending on their positions within Deere's factories. The pact also called for 3% raises in 2023 and 2025. 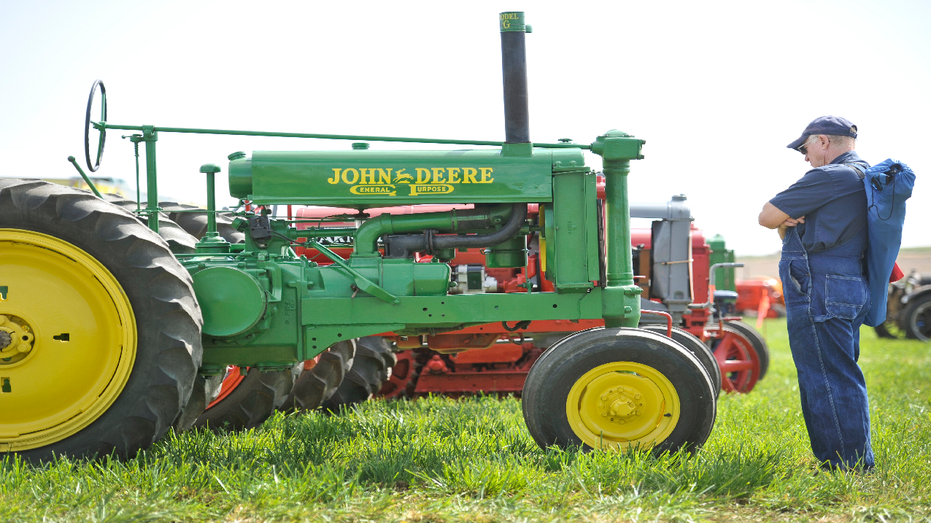 The contract talks come as strong sales this year helped Deere report $4.68 billion net income for the first nine months of its fiscal year, which was more than double the $1.993 billion it reported a year ago.

The company is expecting to earn between $5.7 billion and $5.9 billion this fiscal year.

The membership's rejection also comes after UAW-represented workers at a Volvo Trucks plant in Virginia went on strike and rejected three tentative contract offers last spring before ratifying the third offer on a revote.

The workers ended up with better pay and lower-cost health benefits. The strike and multiple rejections of contracts agreed to by union leaders showed that workers are emboldened by a nationwide shortage of employees that's affecting nearly all industries. 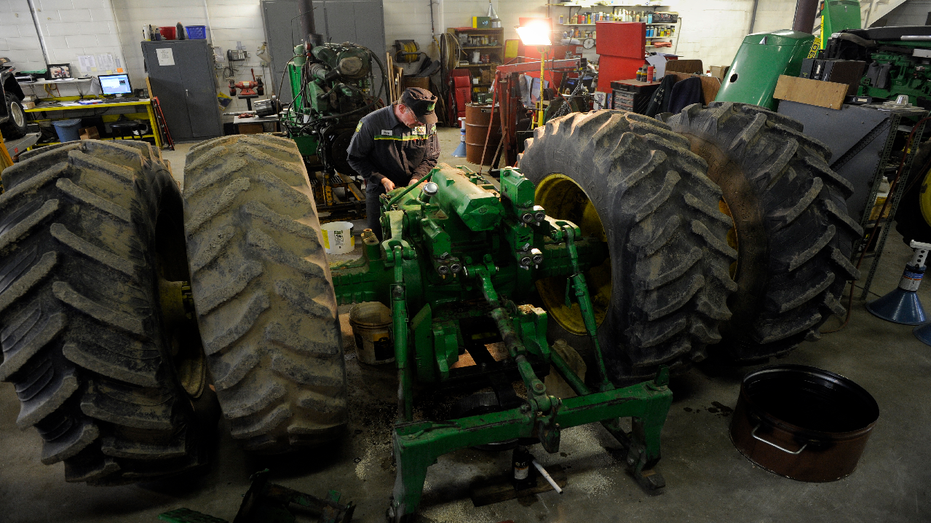 Shares of Deere & Co. stock declined less than 1% in midday trading on Monday.