Connecticut's diesel tax will increase by 9 cents per gallon on July 1 after a scheduled rate adjustment released Wednesday by the state's tax office.

The tax, which is currently 40.1 cents per gallon, will increase to 49.2 cents per gallon, according to a letter from Revenue Services Commissioner Mark Boughton to top Democrats and Republicans on the General Assembly’s tax-writing committee and to his budget director. State law requires that it be updated annually, based on a complex formula calculated by the Department of Revenue Services that takes into account daily fuel prices at two terminals over the prior 365 days.

"Better or probably for worse, there’s an annual taking a second look at the diesel tax, passed by the legislature many years ago," Democratic Gov. Ned Lamont said during an interview on WINY-radio in Putnam on Wednesday. "So on July 1st, it goes up nine cents. That’s bad. The only good news is we’re still very competitive, even less than Rhode Island, less than New York."

The state’s fixed price diesel tax was created more than a decade ago to provide predictability for businesses. But this year, it was u nclear what the new rate might be, considering the sharply rising prices. Some had predicted the new rate could increase by as much as 15 to 20 cents per gallon, including Democratic Gov. Ned Lamont's Republican challenger in the 2022 gubernatorial race, Bob Stefanowski.

Legislative Republicans recently called for a special legislative session to cut taxes beyond the roughly $500 million in revenue changes included in the newly adjusted state budget that was approved by mostly Democrats, including extending the 25-cent-per gallon gasoline tax holiday until Dec. 1. Both GOP lawmakers and Stefanowski have called for suspending the state's diesel tax, arguing it's increasing the price of goods of services at a time of high inflation. 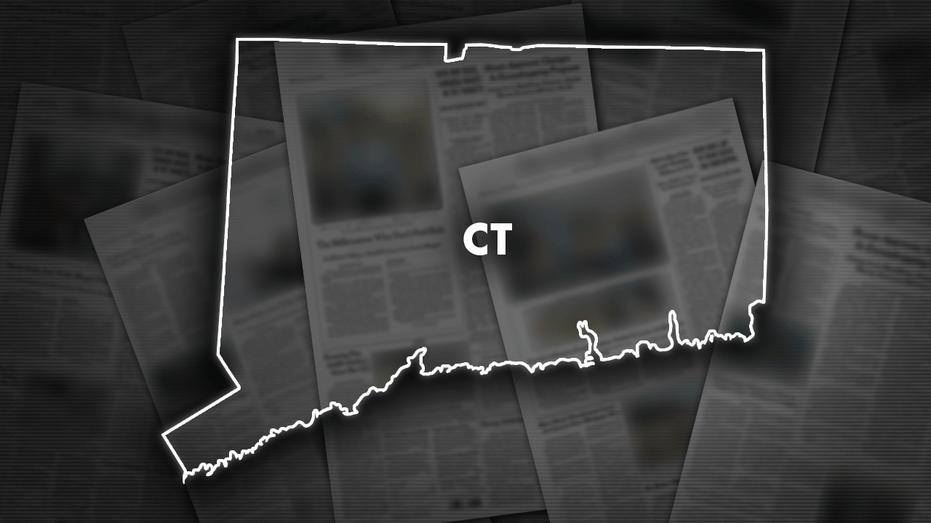 Diesel tax in Connecticut is on the rise.

"Higher costs for goods means higher inflation, and an even more expensive state," Stefanowski said in a written statement issued Wednesday. "I urge Governor Lamont to suspend all state taxes on gas and diesel to help residents get through the current crisis that he and President Biden have created."

Max Reiss, spokesperson for Lamont, said last week that a special session "is not on the table" for now. Rather, he said, the administration is focusing on implementing the various tax reductions that are set to take effect in the new fiscal year. Also, Lamont has been reticent to suspend the state's diesel tax, saying it would disproportionately benefit out-of-state trucks that cause wear and tear on Connecticut's roads and bridges.

On Wednesday, Lamont expressed his continued support for the state's new highway user fee for large trucks, scheduled to begin in January 2023. It's something Republicans oppose and want scrapped. Lamont, who said mostly out-of-state tractor trailers will pay the tax, suggested the new revenue could be used to further extend the state's 25-cent-per-gallon gasoline tax holiday.

"That gives us some additional resources. So if we have to continue reducing the gas tax a little bit longer, that allows us to do it," he said. "Let those big guys pay a little."

This story has been corrected to show that Revenue Services Commissioner Mark Boughton, not Gov. Ned Lamont, sent a letter announcing the diesel tax increase.