FOX Business’ Jeff Flock on the Labor Departments’ report revealing the U.S. currently has a record high number of jobs on ‘Mornings with Maria.’

The United States Labor Department optimistically reported a record number of job openings, but the nationwide worker shortage has continued to be a stubborn thorn in American economy.

According to the Bureau of Labor Statistics, in November 2022, there were 10.4 million jobs available, but just 6 million people looking for a job.

FOX Business' Jeff Flock reported from Philadelphia, Pennsylvania, on Thursday pointing out the gap between job openings and the dramatic number of people looking for work. 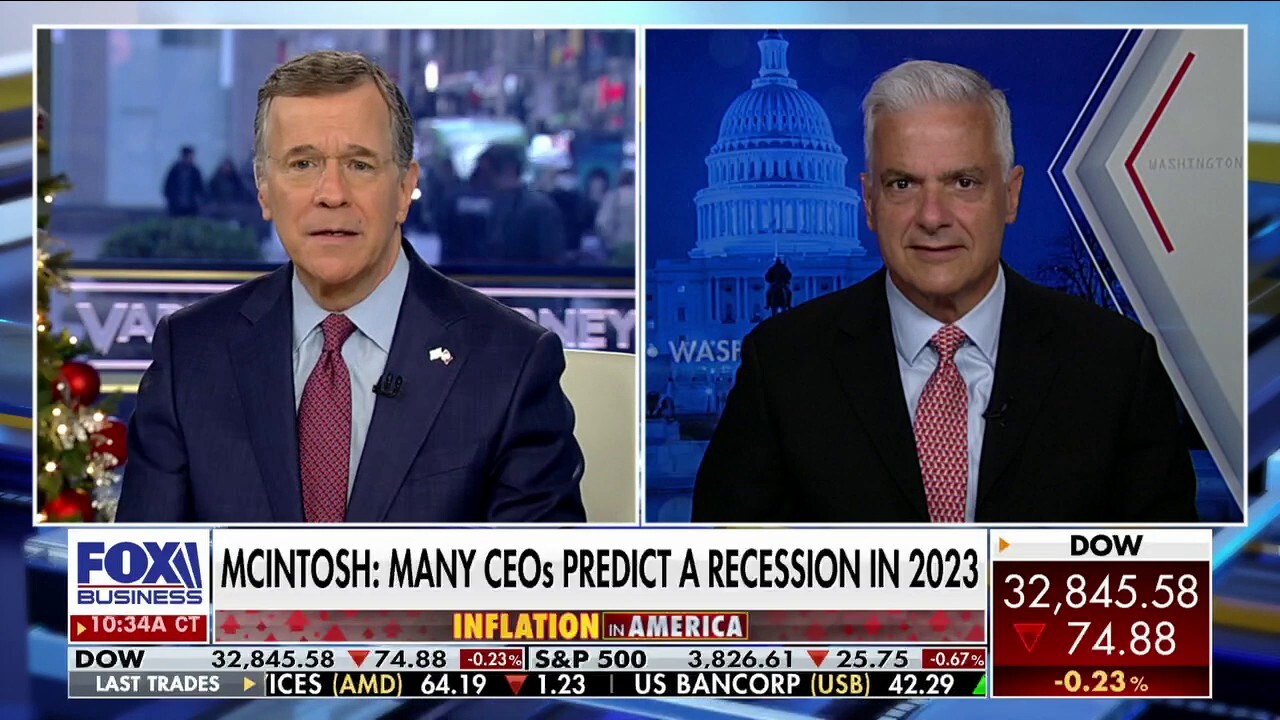 US government is putting a ‘heavy hand’ on labor-hungry Americans: David McIntosh

"If everybody who was unemployed had a job, we'd still be 4 million workers short. And if you look at the job openings, they've down a little from that all-time high, but still very high," Flock explained on "Mornings with Maria."

The number of available jobs has now topped 10 million for 13 consecutive months. Before the pandemic began in February 2020, the highest on record was 7.7 million. There are roughly 1.7 jobs per unemployed American. 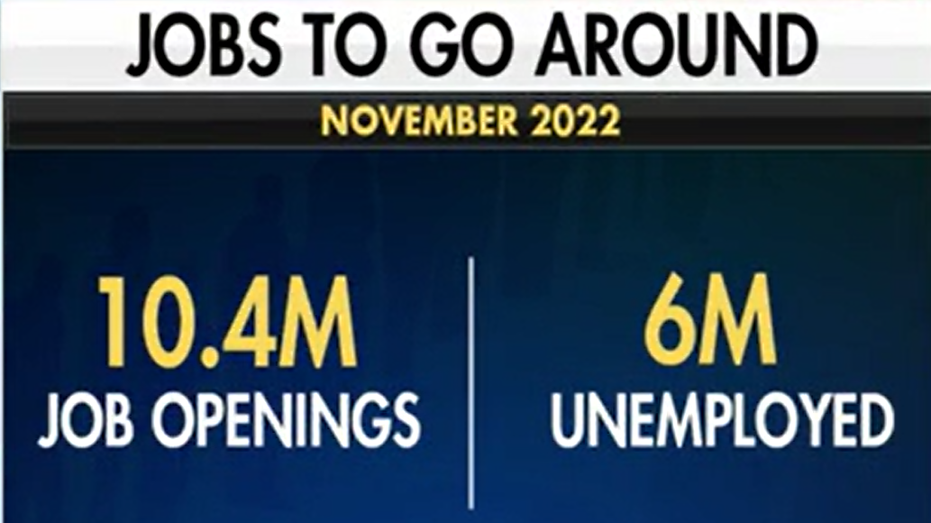 The Bureau of Labor Statistics reported that in the month of November 2022, there were 10.4 million job openings, but only 6 million people looking for a job. (Fox News / Fox News)

"Just give it to me. Send me money. I don't want to work. I'm too lazy, I'm too fat, I'm too stupid," the former CEO said, describing the lazy work culture to the Financial Times. 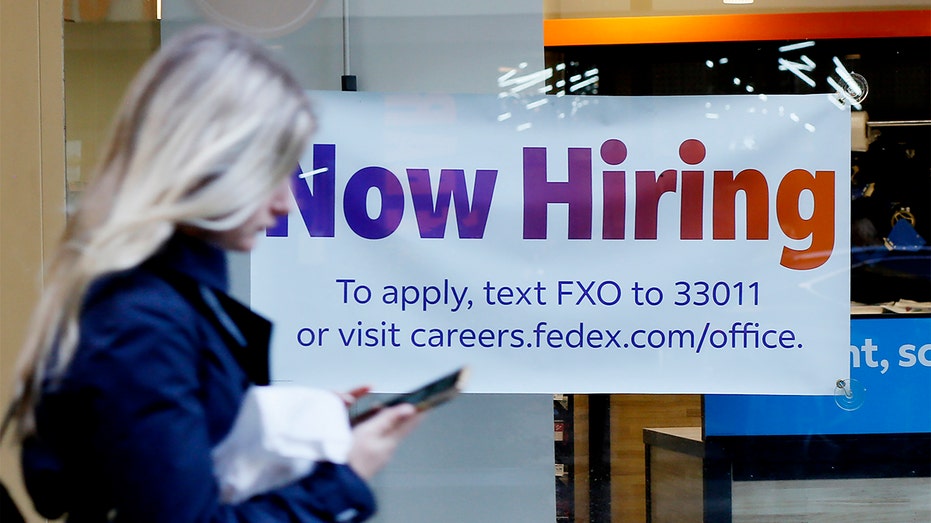 A “now hiring” sign is displayed on a shopfront on Oct. 21, 2022, in New York City. (Leonardo Munoz/VIEWpress / Getty Images)

Marcus' comments sparked a nationwide conversation regarding the future of the U.S. labor market, of which has a distressing future.

One man weighed in, telling FOX Business that he thinks "skilled labor" is the key issue — arguing that there is widespread availability of jobs, but not the proper people to fill them. Another woman explained to Flock that her place of unemployment is "very short-staffed" because "nobody wants to work," and everybody wants "free money." 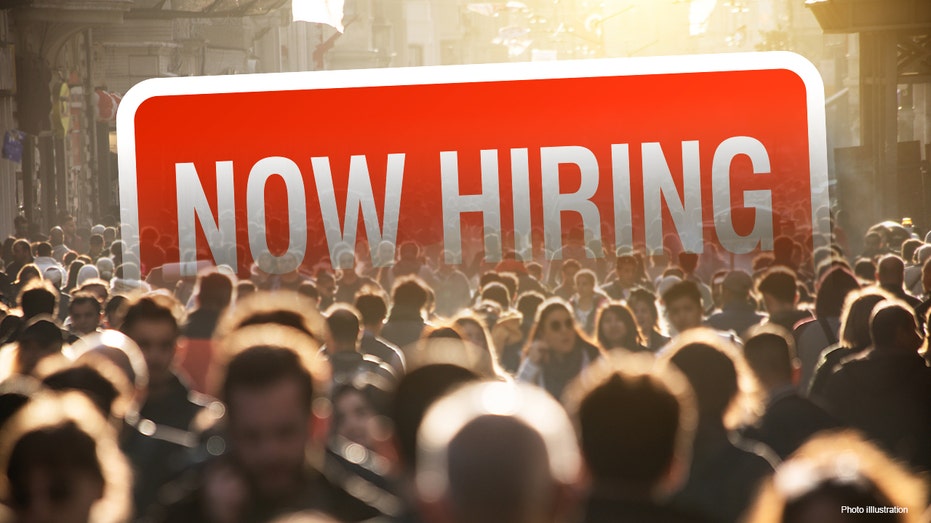 The nationwide worker shortage continues to impact the U.S. job market and economy despite there being a historic number of jobs available.  (istock / iStock)

Some statistics are starting to signal that the current labor market is particularly "tough" whether you have a job or not.

A survey conducted by Top Workplaces asked Americans about the reasons they are willing to work. It found that nearly 40% of Americans are "overwhelmed" by their job, and more than 25% said they were anxious or upset about their work.

Additionally, 22% said that their job was interfering with their life, and nearly 30% said that it was impacting negatively their personal life. 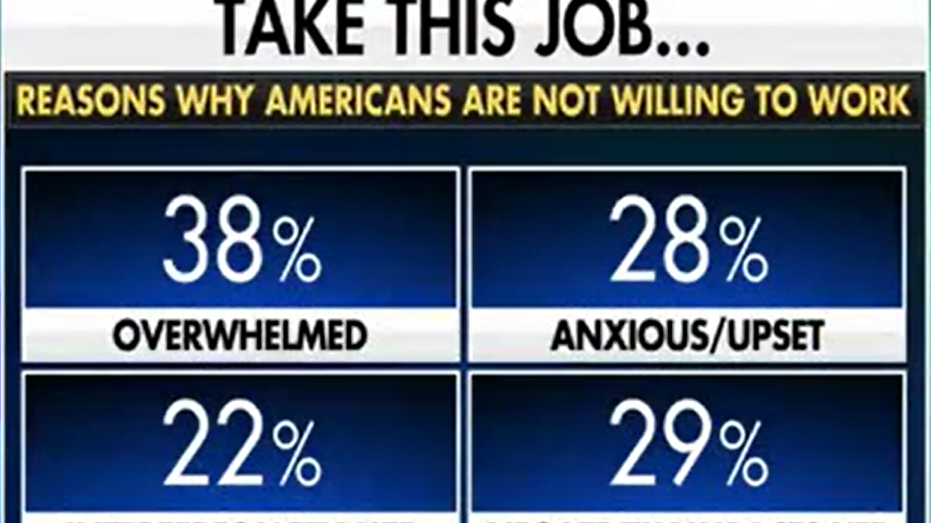 Top Workplaces conducted a survey that found 38% percent of people say they were overwhelmed by their job, 28% said they were anxious or upset about their work, 22% said that it was interfering with their life and nearly 30% said that it was impactin (Fox News / Fox News)