US needs to ‘unlock’ its energy sector: Ex-hedge fund CEO

Reversing President Biden’s energy policies could be the key to unlocking America’s sector and solving record-high oil prices, according to the ex-CEO of the world’s largest hedge fund.

"The regulatory blanket and the uncertainty has stopped capital investment," McCormick told FOX Business’ Maria Bartiromo. "As a matter of economic renewal, but also as a matter of national security, we need to really unlock our energy sector."

McCormick’s comments come as global oil prices surged over $110 per barrel Wednesday while Russian forces continue attacks on Ukraine. The U.S. Senate candidate put the blame for record-high prices on Biden and his ban against domestic drilling on federal land.

ENERGY EXPERT WARNS OIL PRICES COULD GET EVEN HIGHER

"We need to streamline the pipeline permitting process, which is one of the big constraints in Pennsylvania," McCormick said. "We need to pull back on the regulatory blanket." 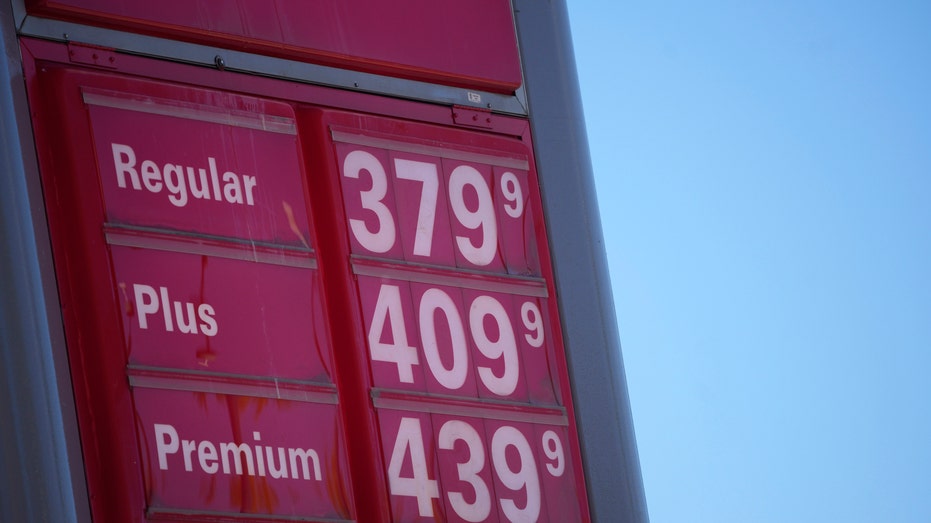 Pump prices are posted on a sign at a Conoco station in southeast Denver. (AP Photo/David Zalubowski / AP Newsroom)

"Energy will unlock the Pennsylvania economy and unlock the national economy," McCormick noted.

As the nation’s second-largest natural gas producer, McCormick pointed out there is "untapped potential" across Pennsylvania.

"It's the cleanest natural gas in the world," he said. "Ironically, Biden's policies have been terrible for the environment because they've really curtailed the development of our natural resources here in the United States." 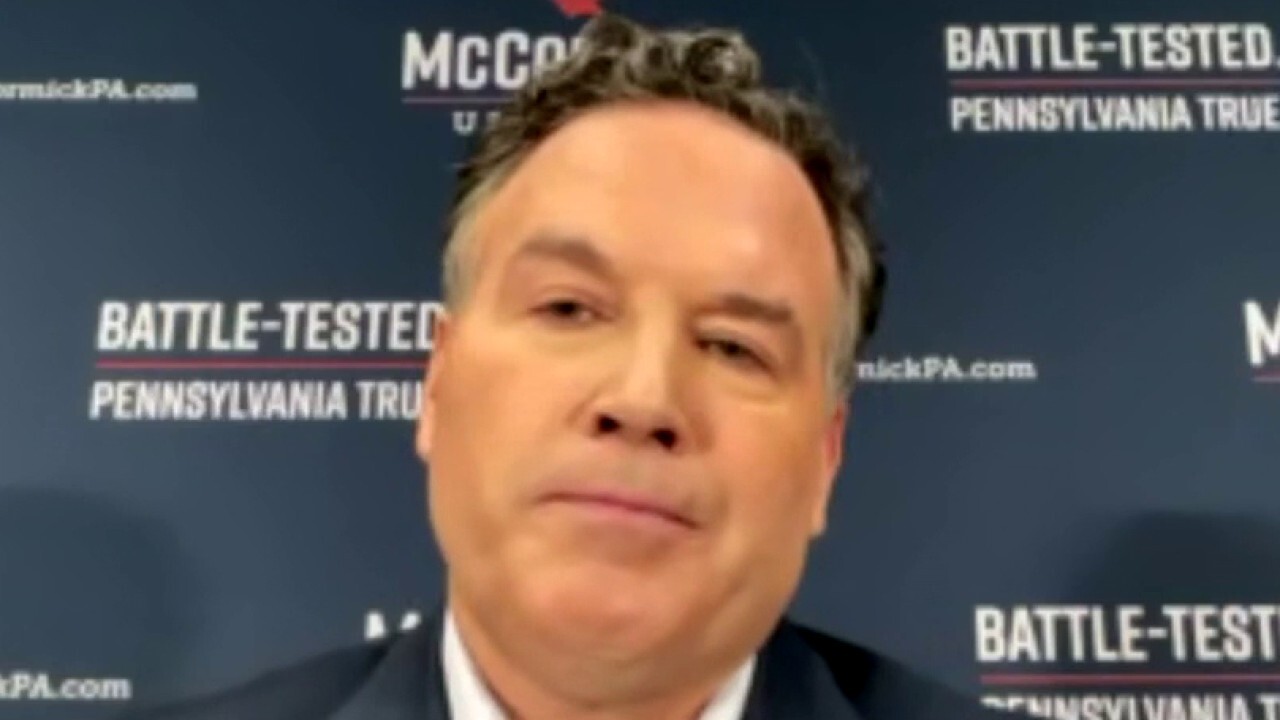 McCormick pleaded for Biden to present meaningful solutions to the inflation crisis.

"In one year, [Biden's energy policy] took us from being an energy exporter to an energy importer," the ex-CEO said, "and took us off the path of energy dominance that America was on and Pennsylvania was on."