Former chair of the Council of Economic Advisers Kevin Hassett calls out Janet Yellen’s leadership and economic agenda on ‘Kudlow.’

How the mighty have fallen. Janet Yellen used to be viewed as a talented technocrat and professor, with many prestigious universities listed on her resume.

But like many Americans today, Yellen has fallen on hard times. Despite her title of Treasury secretary, she has been reduced to playing Orwellian word games for the Biden administration, illustrating her descent to political mouthpiece.

Take inflation. Despite a myriad of warning signs for month after month, Yellen insisted that it was "transitory," a word amorphous enough to take on whatever meaning the White House wanted. But as the inflation rate marched steadily upward, it became clear that inflation was only transitioning higher. That’s when Yellen abandoned "transitory" and began blaming inflation on equally fluid excuses like "unanticipated and large shocks." 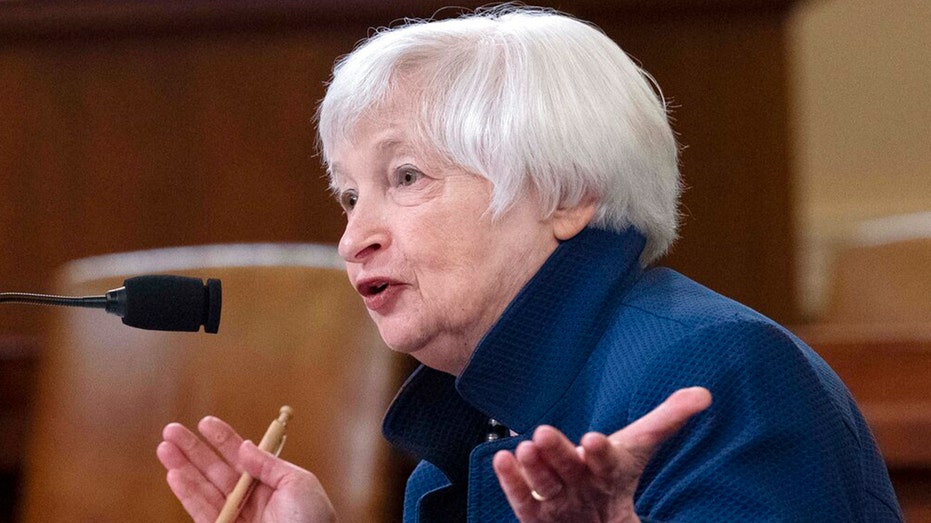 While inflation was gaining steam and then running out of control, Yellen was focused on immutable characteristics, like race and sex – firmly outside the wheelhouse of a Treasury secretary. From appointing the Treasury’s first counselor for racial equity to lecturing on systemic racism, Yellen has been more concerned with meaningless vagaries than doing her job.

Her obsession with immutable characteristics and minority status is particularly ironic given the inflation that has run amok on her watch. Inflation hits low-income workers, who are disproportionately minorities, the hardest. Despite Yellen’s assertions, inequality was falling before the pandemic, but the real wage gains of low-income workers have now been reversed with higher prices.

But the weasel-word games don’t end there. 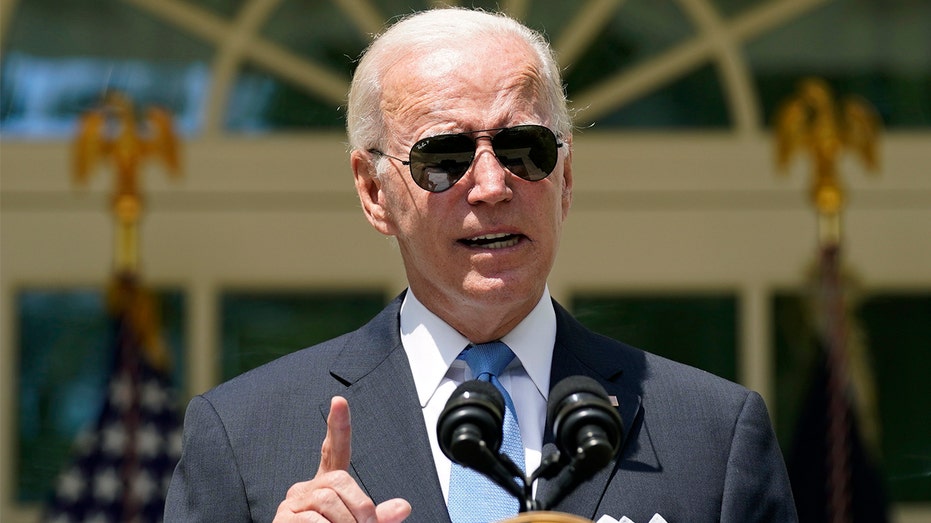 After the U.S. economy shrank in the second quarter, a sign the economy is in a recession, President Biden continued to insist there is no recession. (AP Photo/Andrew Harnik / AP Newsroom)

As the economy slid into recession and shrunk in the first half of this year, Yellen’s focus was not on correcting the issue, but instead joining a White House chorus redefining the word "recession" to coincidentally exclude the current economic malaise.

Yet Yellen and other White House officials, and the media at large, have always understood the technical definition of recession to be two consecutive quarters of negative economic growth. Even White House economic adviser Brian Deese previously acknowledged this. It’s also how the AP defined recession when reporting in 2013 on France’s economic downturn. Apparently, it’s only a recession if it comes from a particular region in France; otherwise, it’s just a shrinking economic disaster.

Not to be deterred, Yellen insists that the economic outlook is good, excusing negative data by saying the economy is in "transition," like how the Titanic transitioned into a submarine. Here are the facts: real wages are falling, home affordability and savings have collapsed, inflation is embedded in the economy, and household debt has exploded. Quite the transition! 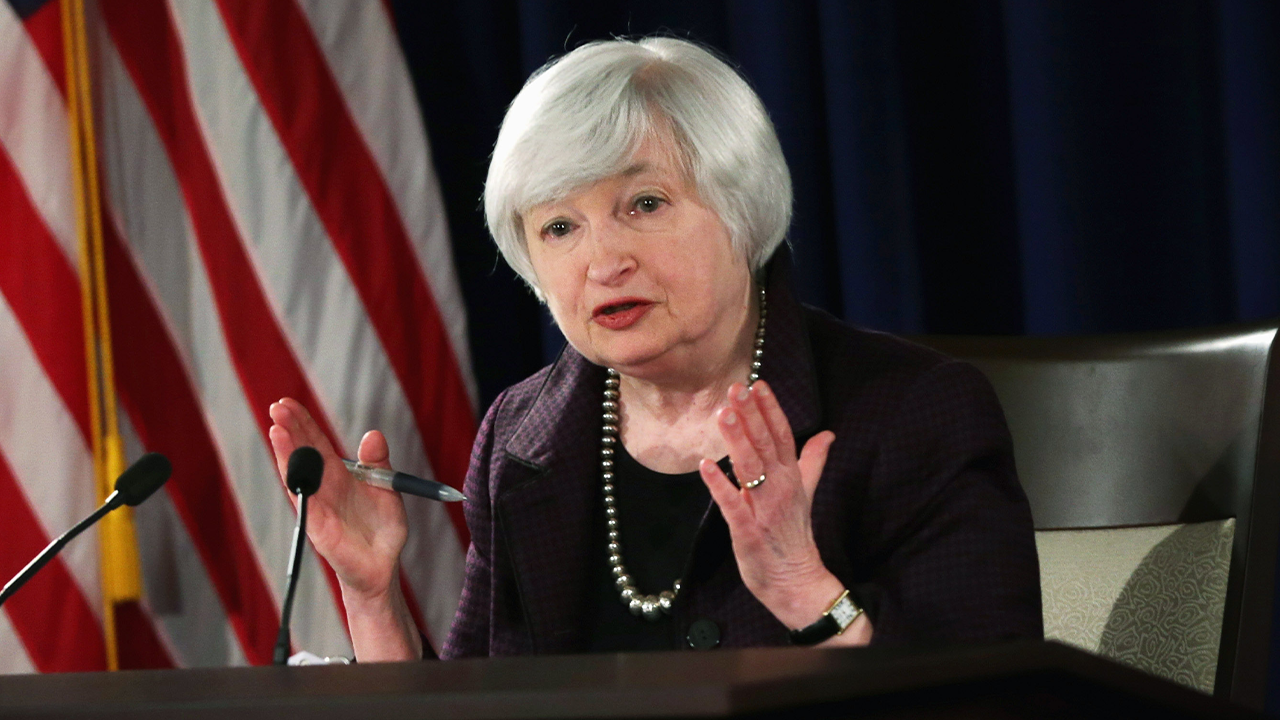 Secretary Yellen delivers remarks at the IRS Facility in Maryland

Secretary Yellen delivers remarks at the IRS Facility in Maryland.

But Yellen’s latest assertions on the ironically named Inflation Reduction Act take the cake. Her statements sound like proclamations straight from Orwell’s Ministry of Truth.

Yellen asserts that "honest" taxpayers should have no fear regarding the IRS hiring an army of auditors to come after them. Does that include those who have made honest mistakes filing their returns under a tax code that is tens of millions of pages long, and about which even tax professional regularly disagree?

Yellen successfully muddied the waters further with another nebulous statement, saying that those making less than $400,000 a year will have the same audit rates as in "recent years." If Yellen’s use of "recent" resembles her use of "transitory," then she might be referencing a century ago.

The nation should expect more than this from its Treasury secretary, and far more from someone as intelligent, competent and well-read as Janet Yellen. Sadly, she is living proof that when financial aptitude is made subservient to ideology, even the talented fall from grace, and no amount of Orwellian word games can offer redemption.