Unilever CEO Alan Jope reaffirmed the consumer goods giant's sustainability agenda Tuesday, saying it "will not back down" despite "ant-sustainability" and "anti-woke" backlash.

The chief executive, speaking during a Tuesday panel at the 2022 Clinton Global Initiative meeting in New York, called "anti-sustainability" and "anti-woke" backlash "incredibly dangerous for the world." He also argued that saying "we have a climate emergency" has started becoming unpopular.

"The first thing that Unilever will do is we will not back down on this agenda despite these populist accusations," he said.

He added "there are many commitments out there but not many plans." Unilever unveiled its Climate Transition Action Plan in March 2021, announcing a goal to reduce its greenhouse gas emissions within the company to zero by 2030 and across its "value chain" to net-zero by 2039. 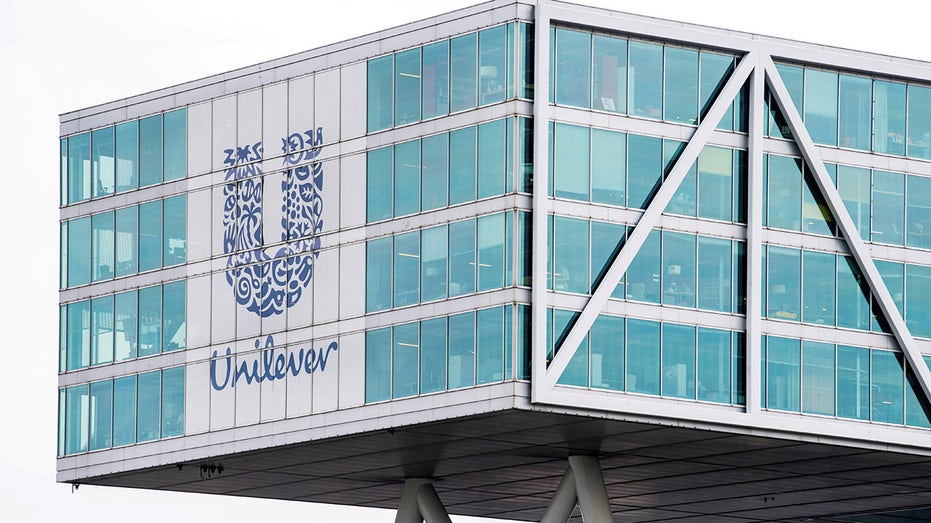 The consumer goods giant put its sustainability plan to a shareholder vote in which it "squeaked through with 99.6% shareholder support," Jope said. He credited BlackRock with leading the support and described the investment firm as "one of the finest commentators on sustainability and what companies should be doing."

BlackRock, headed by Larry Fink, has become a leader in environmental, social and governance (ESG) investing and pushing other companies to take up such agendas in a commitment to decarbonization, sustainability and social justice causes.

Fink and Sustainability Energy for All CEO Damilola Ogunbiyi also participated in the panel, which was hosted by former President Bill Clinton.

During the panel, Jope also appeared to call for more consistent reporting of sustainability metrics. He previously voiced support for standardized and mandatory ESG reporting metrics in a September 2020 tweet.

"We're consistently reporting financial metrics around the world, but we're at great danger now of fragmenting the reporting of non-financial metrics," he said at the panel, noting separate initiatives by the U.S. Securities and Exchange Commission, a global sustainability board and others.

"We need to go a little bit slower to go faster" on consistent ESG reporting metrics, he argued.