The U.S. hit its looming debt limit on Thursday morning, rendering the federal government unable to borrow more money and fueling the threat of a potential default.

While Republicans and Democrats are battling in Congress over spending and raising the debt ceiling, Gene Sterling, senior economic adviser to President Biden, warned the threat of a default is a "whole different level of economic risk."

"Having a battle over the budget that leads to a government shutdown is unfortunate. We've been through a few short times," Sterling said on "Cavuto: Coast to Coast" Thursday. "But what we saw the second time, I was national economic adviser under President Obama and with Vice President Biden at the time was an actual holding hostage of paying our debts, of going into default. That is a whole different level of economic risk."

The debt ceiling, which is currently around $31.4 trillion, is the legal limit on the total amount of debt that the federal government can borrow on behalf of the public, including Social Security and Medicare benefits, military salaries and tax refunds. 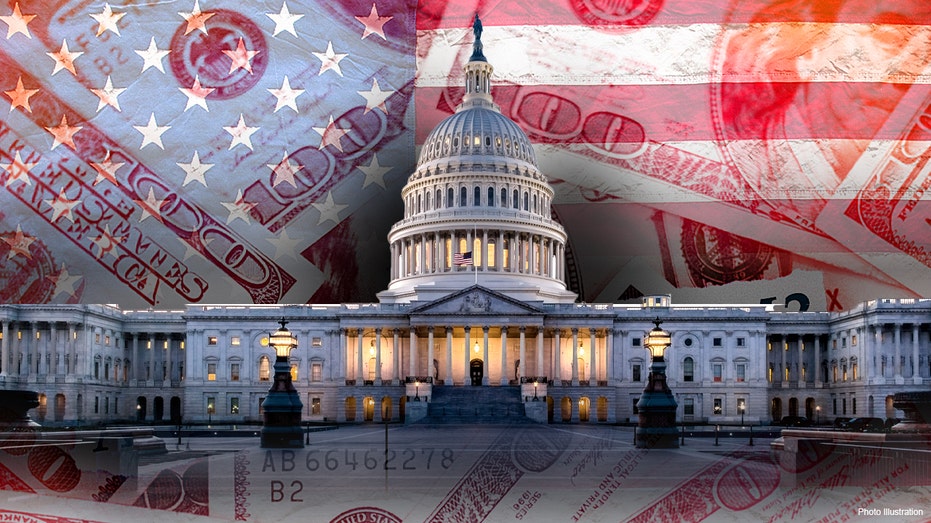 Since the federal government has hit that limit, Treasury Secretary Yellen said the department will start using so-called "extraordinary measures" to prevent the U.S. from defaulting on its obligation.

"The period of time that extraordinary measures may last is subject to considerable uncertainty, including the challenges of forecasting the payments and receipts of the U.S. Government months into the future," Yellen wrote. "I respectfully urge Congress to act promptly to protect the full faith and credit of the United States."

While these "extraodrinary measures" will help government continue to pay its bills, fighting in Congress threatens the U.S. with defaulting on its payments. 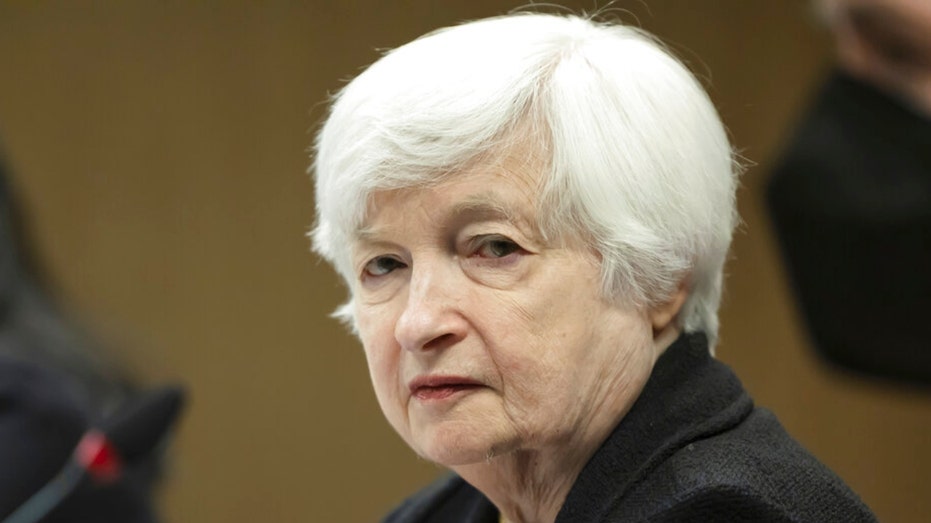 If the U.S. failed to raise or suspend the debt limit, it would eventually have to temporarily default on some of its obligations, which could have serious negative economic implications. Interest rates would likely spike, and demand for Treasury would drop. Even the threat of default can cause borrowing costs to increase, according to the Committee for a Responsible Federal Budget.

While the U.S. has never defaulted on its debt before, it came close in 2011, when House Republicans refused to pass a debt-ceiling increase, prompting rating agency Standard and Poor's to downgrade the U.S. debt rating one notch.

"Just the notion that the United States is a place where one political party could hold hostage the full faith and credit of the United States could threaten default to get what I think are rather extreme budget view," he added. "Any policy preference at all is going to be very damaging, and you will hear this from the Chamber of Commerce, not just this White House. The risk and threat of default is a risk economic catastrophe for all Americans." 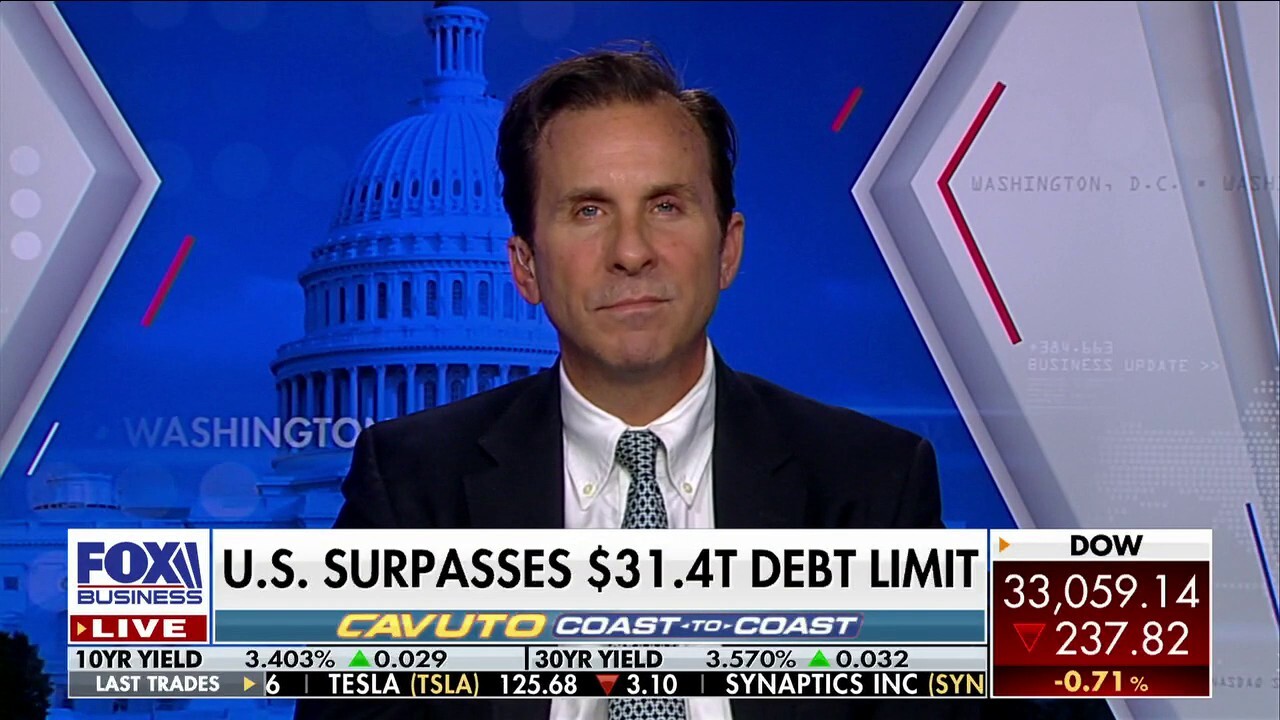 The growing uncertainty over the debt limit comes after Republicans reclaimed the House majority, bringing to an end the one-party control enjoyed by Democrats over the past two years and threatening to revive a game of brinkmanship over raising or suspending the debt limit.

"I think we are afraid that that is what we are hearing, is that the Republicans in the House, hopefully not all of them, are willing to say that if you do not do extreme things for perhaps balancing the budget, significant cuts to Medicare, Medicaid, Social Security, if you do not do our agenda, we may not extend the debt limit," Sterling said when asked about the debt battle.

House Republicans in particular ran heavily on combating Democrat spending during the 2022 midterms. With Rep. Kevin McCarthy, R-Calif., now leading the House Republican majority, Republicans could push for spending cuts to the federal budget before helping to raise the debt ceiling.

GOP REP WARNS WASHINGTON TO GET ‘BLOATED BUREACRACY’ UNDER CONTROL: DEFAULT WOULD BE ‘DEVASTATING’

While Sterling acknowledged that it's "acceptable" for Republicans to put forward changes in spending and policies, he argued they do not have the "right" to "hold hostage" America's "full faith and credit" to achieve their agenda.

"Fight, go into negotiations, make your case to the American people. That's democracy. But to threaten economic catastrophe – nobody, Democrat or Republican, should do that, no matter how much they believe in their agenda," he affirmed.

After reaching the debt cap, more pressure is mounting on Congress and House Republicans to raise the limit and keep the country from defaulting payments, bringing along additional economic woes. 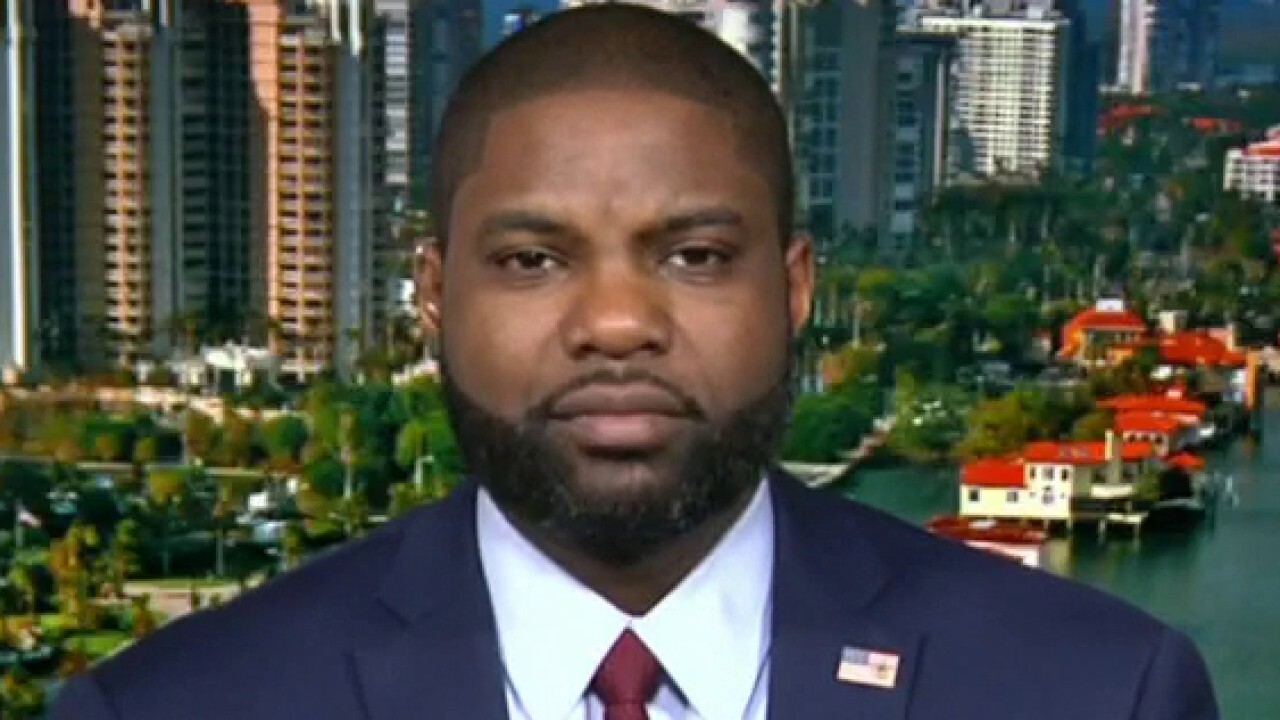 Rep. Byron Donalds: There have to be negotiations around the debt ceiling

"To Democrats or Republicans, no matter how much you believe in your agenda, you should never use the full faith and credit of the United States government," Sterling said.

"You should not hold that hostage for your agenda."