Papa John’s founder and former CEO John Schnatter on his resignation from the company, the company’s past relationship with the NFL, the fallout his use of a racial slur on a conference call and the culture at the company.

John Schnatter is worth a lot of dough.

The 58-year-old entrepreneur founded Papa John’s in 1984 in Jeffersonville, Indiana.

Since then, the international chain restaurant has become the third-largest pizza company in the U.S., according to Forbes. The Papa John’s website says it has 5,000 locations in 45 countries.

Schnatter served as the face of the Papa John’s brand through a series of television commercials, some of which featured NFL quarterback Peyton Manning.

Schnatter led Papa John’s as the CEO until the end of 2017 when he stepped down from the role after he criticized the NFL for how it handled the national anthem protests.

He stayed on as the company’s chairman of the board until July 2018 when he resigned after he used a racial slur during a conference call.

In September last year, Schnatter told FOX Business’s Maria Bartiromo that he actually retired by choice and he wasn’t forced out. 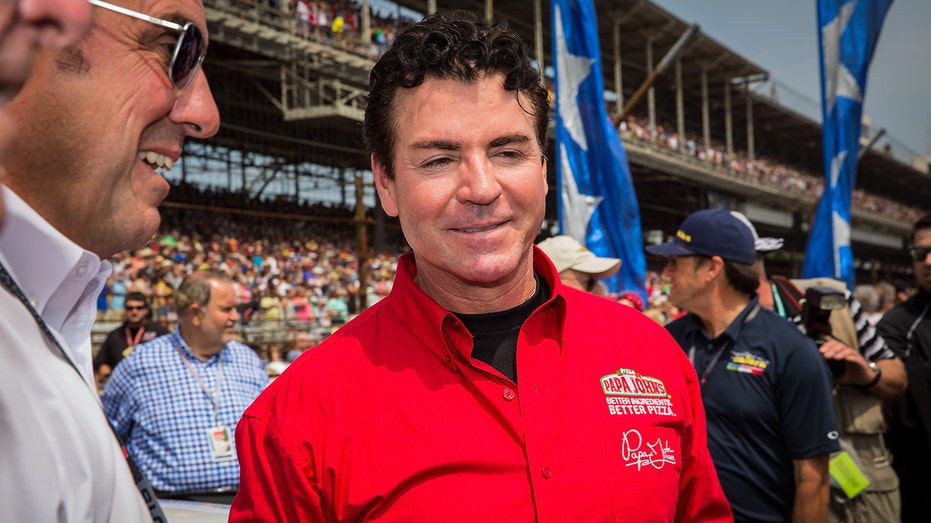 At the time, even though he was no longer in the company’s management, Schnatter was the largest individual shareholder in Papa John’s.

However, in November, Schnatter sold 1.9 million of the company’s shares, worth about $107.5 million, according to a Securities and Exchange Commission filing.

He kept another 2.9 million shares or about 9.2 percent of the company, FOX Business reported at the time.

According to the Louisville newspaper, the Courier-Journal, Schnatter’s home is the most expensive in Jefferson County, Ky.

The mansion — on a 15-acre property — is worth $12 million, FOX Business previously reported.

The property includes a carriage house, a guest house, a pool and a pond. 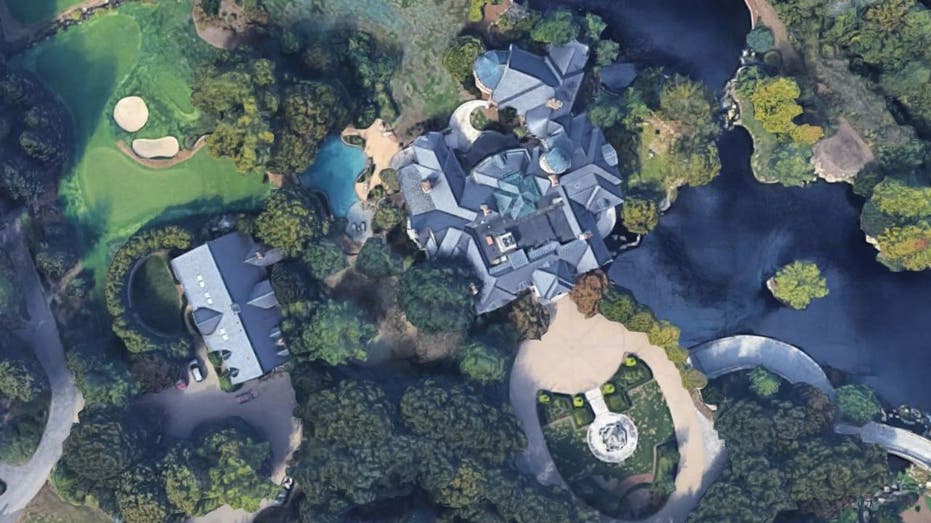 John Schnatter’s house from above. (Google)

In December last year, Schnatter’s ex-wife Annette Cox filed for divorce, FOX News reported at the time. Aside from their $12 million Kentucky home, the couple also owned two condos including a $23 million condo in Deer Valley, Utah and a $6 million condo in Naples, Florida.

In April, as part of their settlement, Cox signed the deed of the Kentucky mansion over to Schnatter.

In 2017, Schnatter was first estimated to be worth $1 billion, according to Forbes. His net worth dipped below the billion mark until earlier this year.

Now, Schnatter is estimated to be worth $1.1 billion, according to Forbes’ real-time net worth calculator.