The oldest continuously published newspaper in the United States predates the country itself.

The Hartford Courant was founded in 1764 as the Connecticut Courant and it became a pivotal news source during the Revolutionary War.

WHICH SOCIAL MEDIA SITE HAS THE MOST USERS?

The Hartford Courant has been in print for 256 years and touts itself as Connecticut's "preeminent news organization." The paper has two Pulitzer Prizes and was a 2013 Pulitzer Prize finalist for coverage of the Sandy Hook Elementary School Shooting.

Printer Thomas Green published the first issue of the Courant, which was a mere four pages long, while operating out of the Heart and Crown Tavern in Hartford, Connecticut, on Oct. 29, 1764, according to Connecticut History. 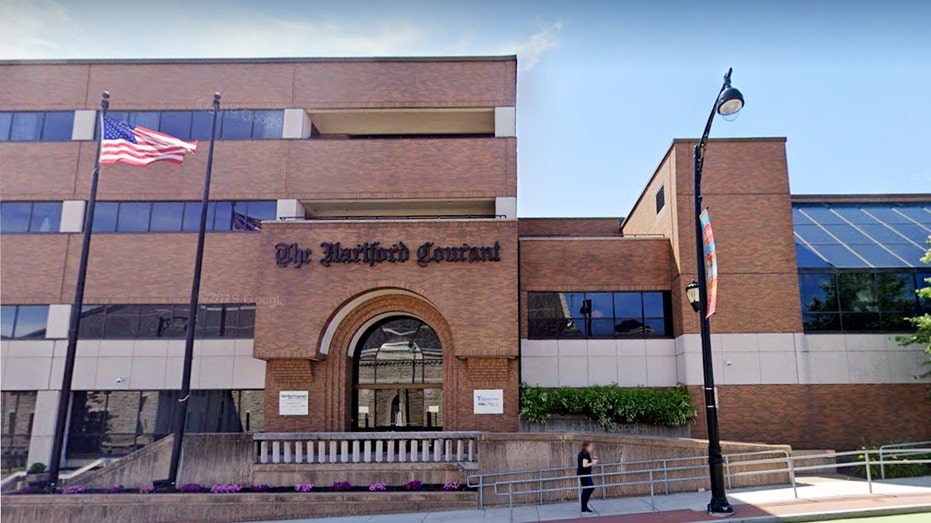 The office of The Hartford Courant. (Google Earth)

Green came from a family of printers and worked at the Connecticut Gazette based in New Haven before leaving for Hartford — likely because of the machinations of founding father Benjamin Franklin, according to Hartford Courant columnist Colin McEnroe.

Franklin set up his nephew Benjamin Mecom to publish the Connecticut Gazette instead of Green, so Green struck out on his own, McEnroe wrote. 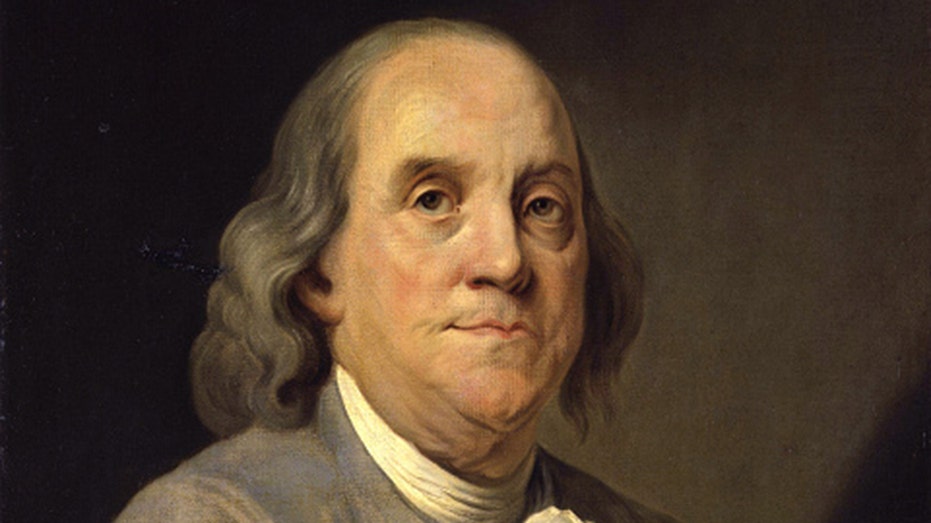 Benjamin Franklin after a portrait by Joseph-Siffred Duplessis (French, 1725-1802) (oil on canvas from the National Portrait Gallery, Washington DC), 1783. (Photo by GraphicaArtis/Getty Images)

By the time the colonies were agitating for independence in the 1770s, Green's assistant Ebenezer Watson had taken over the paper. The Courant covered the Stamp Act, the Boston Tea Party and printed the entire Declaration of Independence, according to Connecticut History.

The Courant also became one of the first U.S. newspapers led by a woman when Watson's widow Hannah Bunce Watson took over after his death in 1777.

Today, readers can read The Hartford Courant's digital and print editions. The broadsheet newspaper had an average Sunday readership of more than 400,000 readers as of 2018.