The White House released a fresh round of sanctions on Russia Wednesday as well as its ally, Belarus, for supporting Putin's invasion of Ukraine.

Export restrictions on technology and software that are currently in place for Russia will be extended to Belarus, in a move that will "significantly degrade both countries’ ability to sustain their military aggression and project power," the White House said.

Russian forces started invading Ukraine from the north through Belarus last week. A referendum was also approved in Belarus on Sunday that revoked the country's non-nuclear status, potentially opening the door for Russian nukes to be deployed in the country. 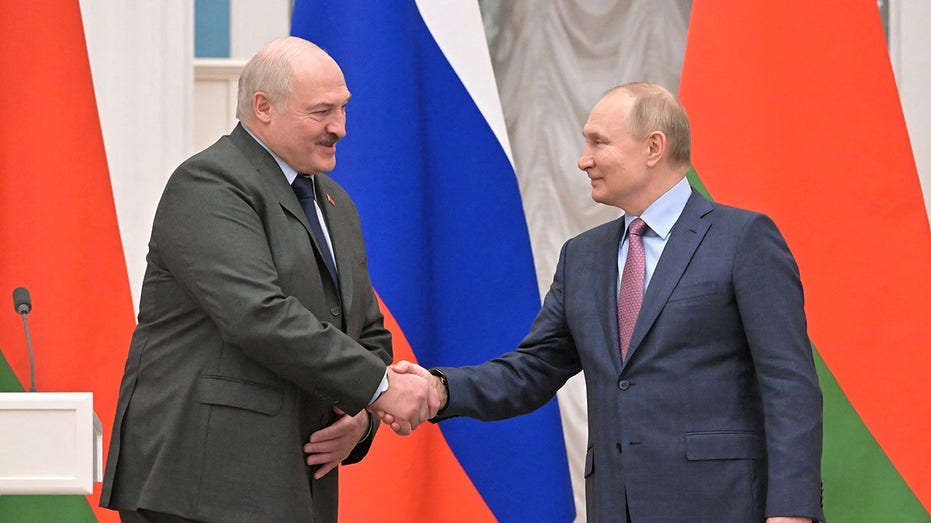 The White House also took steps to further economically isolate Russia by hitting the country with export controls on oil refining equipment, which could deprive the country of a key source of revenue over the long term.

The U.S. has declined to ban imports of Russian oil so far, despite calls to do so from lawmakers on both sides of the aisle.

"The United States and our Allies and partners do not have a strategic interest in reducing the global supply of energy – which is why we have carved out energy payments from our financial sanctions," the White House said Wednesday. 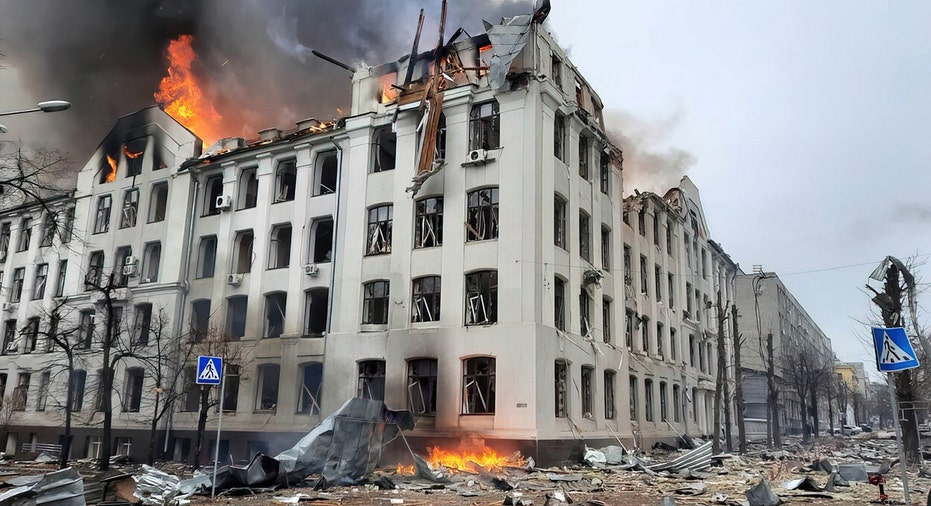 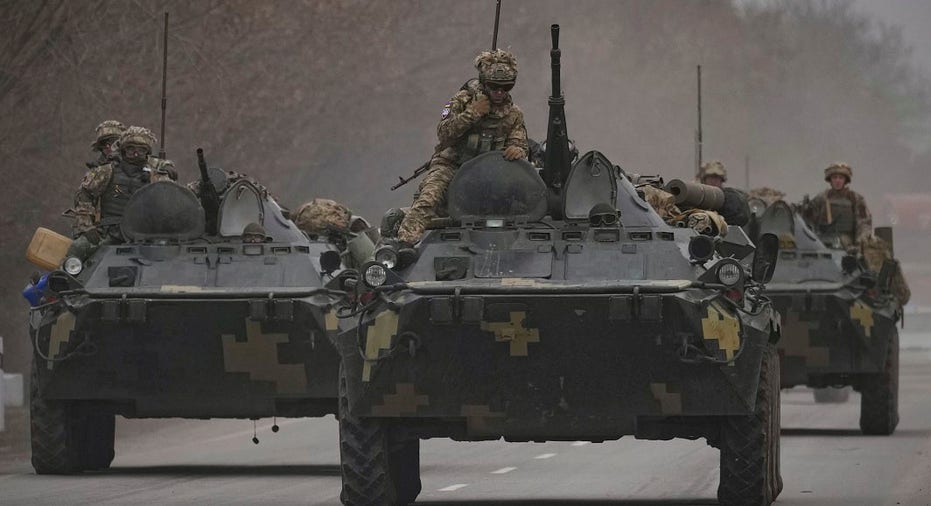 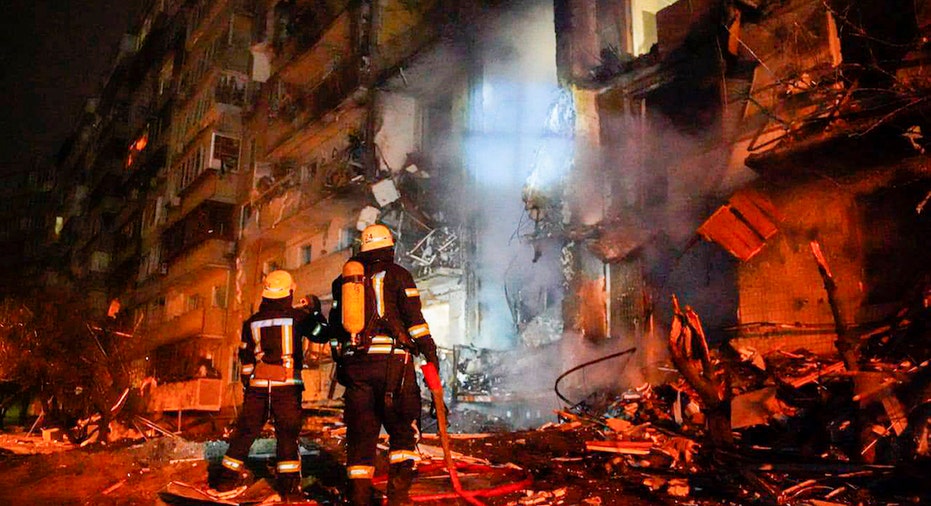 It adds to a growing list of crippling sanctions Russia is currently facing, including a ban on Russian aircraft in U.S. airspace, limitations on the business dealings of Russian oligarchs, and the exclusion of Russian banks from the global payments system SWIFT.