The company announced via a press release obtained by Fox Business on Tuesday that it will commit 1 billion Australian dollars, which is approximately $700 million, to develop over 1 gigawatt of battery storage.  Additionally, BlackRock will expand Akyaysha energy storage projects all across Asia in Japan and Taiwan at an unannounced date.

One of the leaders of BlackRock's climate infrastructure projects in Asia-Pacific, Charlie Reid, said the company has wanted to invest in Australia's energy storage as it transitions toward renewable energy. 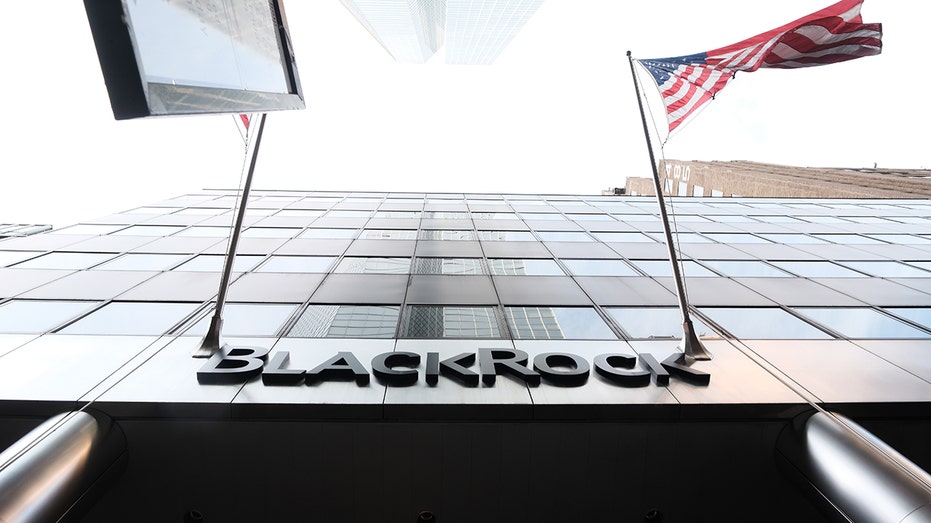 "As renewable energy infrastructure continues to mature in Australia, investment is required in battery storage assets to ensure the resilience and reliability of the grid, especially with the continued earlier-than-expected retirement of coal-fired power stations" Reid said in a statement.

"For our clients, we see tremendous long-term growth potential in the development of advanced battery storage assets across Australia and in other Asia-Pacific markets and look forward to working with Akaysha to ensure an orderly transition to a cleaner and secure energy future," he added.

The International Energy Agency has said that battery storage investment grew in 2020 by almost 40% to 5.5 billion, as CNBC notes. Moreover, the agency stated, "rapid scale-up of energy storage is crucial to meet flexibility needs in a decarbonised electricity system."

However, despite growing interest in renewable alternatives, fossil fuels are the chief energy supplier in Australia. According to figures from the commonwealth's government, fossil fuels made up 76% of their electricity creation, followed by coal at 54%, renewable energy at 24%, gas with 20%, and oil at 2%.