FOX Business’ Susan Li reports from Texas during a heat wave and speaks with Chief Commercial Officer at Riot Blockchain Chad Harris about how the unlikely source can help.

Chief Commercial Officer at Riot Blockchain Chad Harris explained on Wednesday how bitcoin miners can help alleviate the power problems in Texas, arguing that the "virtual power plants" include an "important component."

"I think what the important component is, is that in nanoseconds these facilities can turn on and off when the grid needs the support," Harris told FOX Business’ Susan Li during a live interview on "Mornings with Maria" on Wednesday.

Harris provided the insight from Riot Blockchain's Whinstone facility located in Rockdale, which is outside of Austin and is North America’s largest bitcoin mining center with a total power capacity of 750 megawatts, according to the company’s website.

"This week alone, each week, each day we turned off between 3:00 and 7:00 P.M. when we get the notice and it literally happens in seconds," Harris noted.

The crypto executive provided the insight as most of central and western Texas are under a heat warning or advisory.

According to Fox Weather, millions of Americans in the state will be impacted by temperatures that are forecast to remain well above 100 degrees.

The National Weather Service (NWS) office in Fort Worth said that by Friday, daytime heat will be more than 10 degrees above normal in most locations across the region.

The agency's office in Austin and San Antonio said that while hot temperatures will slightly abate on Wednesday and Thursday, scorching temperatures exceeding 100 degrees will return.

North Texans will see a spike in their electric bills due to the heat. ERCOT, the company that manages most of Texas' power, is expecting record heat this year, with forecast demand matching the summer peak for 2019. 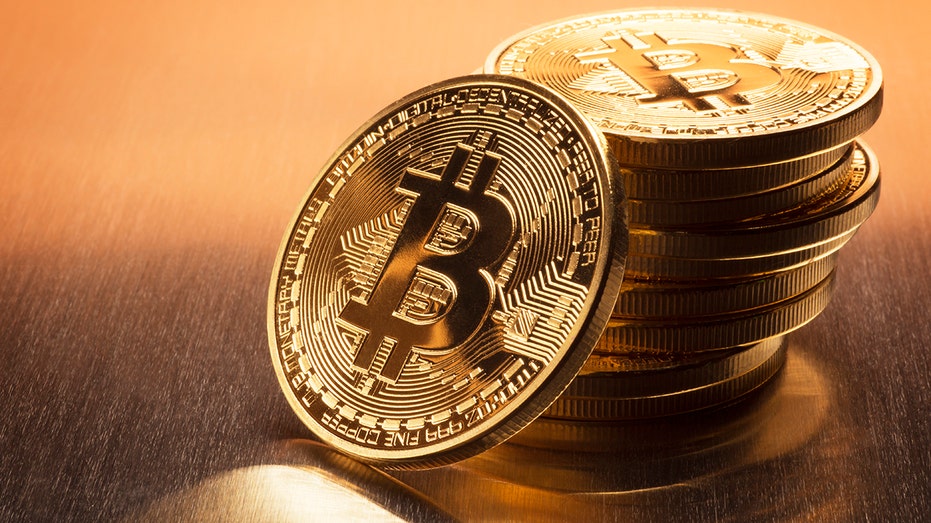 In February 2021, a winter storm buckled the state’s electrical grid and left more than four million people without heat for days.

The February storm led to one of the biggest power outages in U.S. history and the electrical outage resulted in hundreds of deaths.

As the power grid in the state still struggles with sporadic service, the growing bitcoin mining industry in Texas thinks they have a way to help ease the situation.

Sen. Ted Cruz, R-Texas, reportedly believes in the state’s mining community, arguing in October that it can "strengthen" the energy infrastructure.

"A lot of the discussion around Bitcoin views Bitcoin as a consumer of energy. The perspective I’m suggesting is very much the reverse, which is as a way to strengthen our energy infrastructure," Cruz said, according to KTSM-TV. 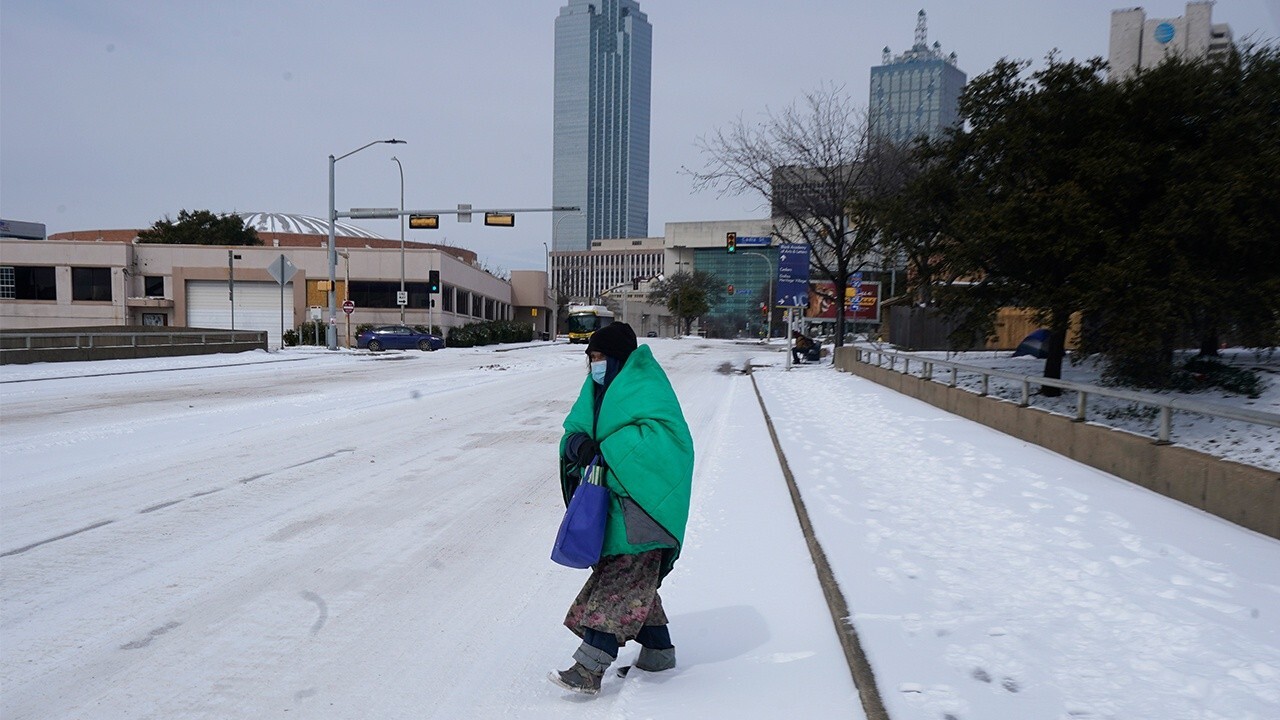 The Texas Blockchain Council, a trade association representing the bitcoin mining industry in the state, announced last month that the bitcoin miners responded to the conservation notice that was issued by ERCOT at the time, a news release noted, adding that some facilities shut down while many tapered activity in the afternoons when power was in high demand and turned back on overnight when demand subsided.

"In addition to bringing jobs and tax revenue to rural areas of Texas, many of which are in need of economic revitalization, the bitcoin mining industry also provides greater grid resilience by acting as a controllable load," said Lee Bratcher, the President of the Texas Blockchain Council.

Like Harris, Bratcher also noted that "bitcoin miners can turn off within just a few seconds which makes them a perfect resource for the grid regarding frequency balancing and demand response." 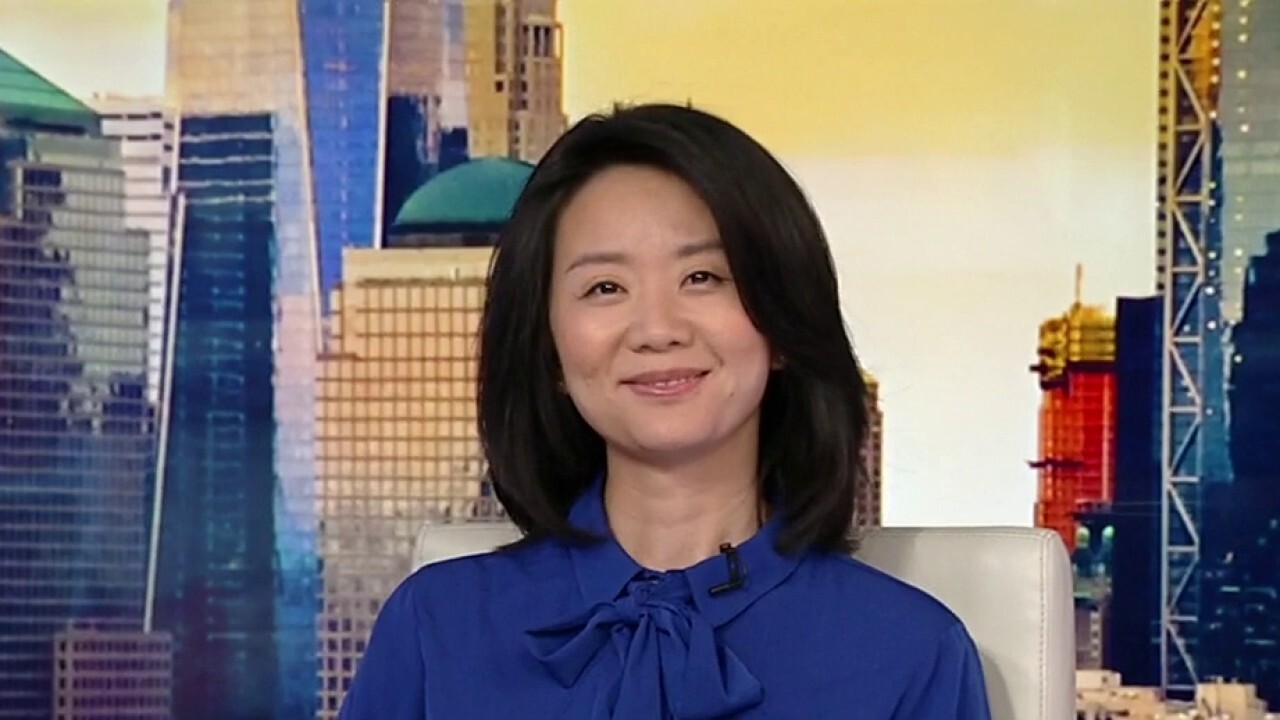 Speaking with "Mornings with Maria" on Wednesday, Hong Fang, CEO of crypto exchange OKCoin, weighed in arguing that "there’s always a misconception" that bitcoin is bad as it pertains to using energy.

Fang also argued that "bitcoin is also good for developing new green energy for us because of the way the network is designed."

"It is very elastic," she continued. "It helps [to encourage] the surplus of green energy for the energy producers. And also the way the network is designed [it] is incentivizing the use of green energy because there is a reduction of subsidy every four years."

"So miners are incentivized to actually look for cheaper energy, which is renewable energy," Fang went on to say.

Fox News’ Julia Musto and The Associated Press contributed to this report.