Moldova’s president warned this week that the energy crisis stemming from Russia’s invasion of Ukraine could cause her country to run out of gas and electricity this winter.

"Because of the war, we are going through a major energy crisis and risk running out of gas and electricity this winter. For Moldovan consumers, the gas tariff has increased six times in the last year and is two times higher than in Romania," Moldovan President Maia Sandu said in a speech on Monday, according to Unimedia.

"After the Russian Federation bombed the Ukrainian networks, Gazprom halved the volume of gas delivered to Moldova, and the supply of electricity from the left of the Dniester for the next month became uncertain. Providing the country with electricity is a daily challenge… and the Chisinau Government is trying to help people with low incomes, one family's bill expenses amounted to 70-75% of its income," Sandu continued.

Moldova Deputy Prime Minister Andrei Spinu, who is tasked with negotiating oil imports with Russian owned Gazprom, also sounded the alarm about the country’s energy situation, saying that the oil company cut its delivery of natural gas to Moldova by 40%, which is hindering Moldova's ability to provide sufficient electricity for its 2.5 million people. 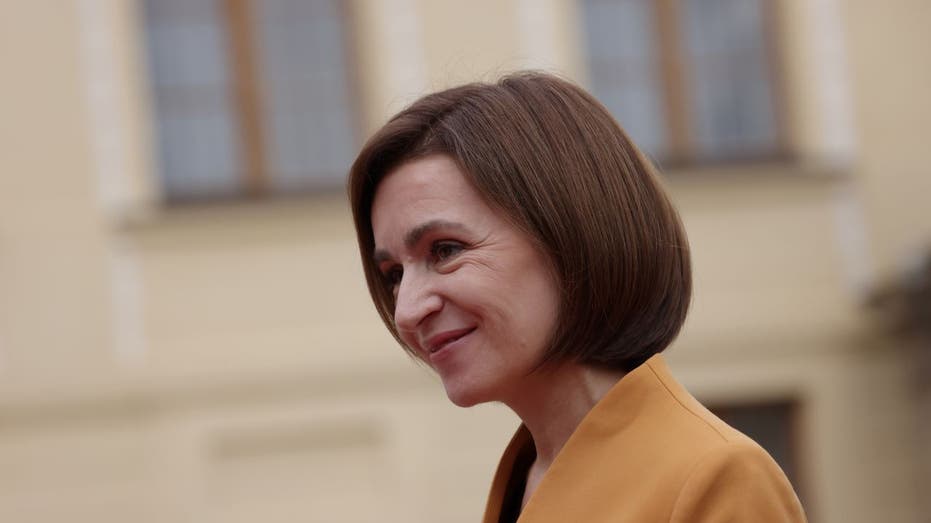 The shortfall, he said in a statement, made it impossible for state power company Energocom to sign a November contract with a thermal plant that produces electricity in the small state wedged between Ukraine and Romania.

Moldova, led by a pro-Western government that has denounced the invasion of Ukraine, is reliant on Russian gas and has been hit hard by a surge in prices since the war began. 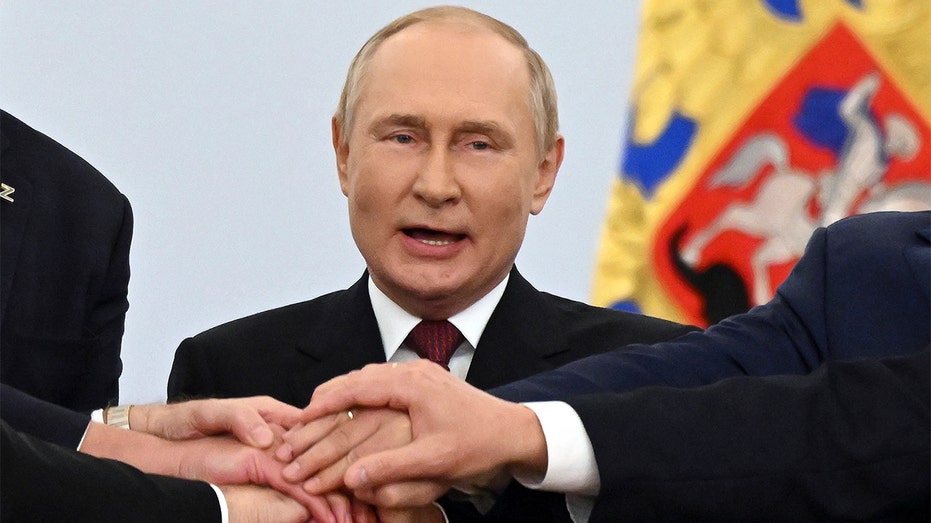 One of Europe's poorest countries, Moldova has a contract with Gazprom that fluctuates from month to month based on the spot market price of gas and oil.

Moldova's power production capacity is able to provide only about 30% of the country's needs.

US SANCTIONS RUSSIA OVER UKRAINE ANNEXATIONS, WHICH BIDEN SAYS HAVE 'NO LEGITIMACY' 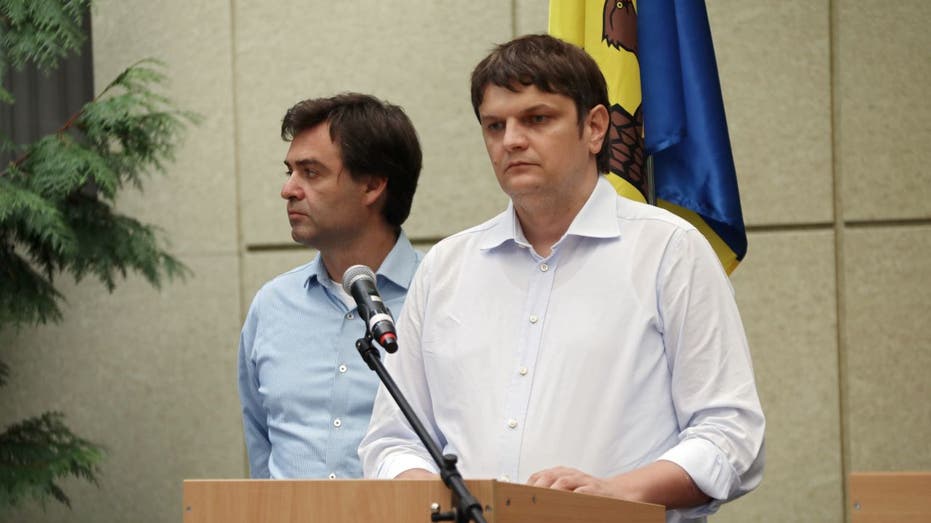 It buys some of the rest from Ukraine, which has stopped all power exports in light of the attacks by Russian forces on its energy production sites.

Russia has repeatedly cut gas supplies to nations in the European Union since the war in Ukraine began in February, sending nations scrambling to shore up stockpiles and counter inflation heading into winter.

In addition to the energy crisis in Moldova, Russia's war with Ukraine stretched across their border when missile debris landed in the northern Moldovan village of Naslavcea on Monday morning after a Russian fusillade was intercepted by air defenses in neighboring Ukraine, Moldova's Interior Ministry said.

"We live in dramatic and decisive times," Sandu said in her speech. "We are living the reality of a horrific war on our borders, a war that is killing innocent people in Ukraine and endangering the security of our country's citizens. The war is getting closer, Russian missiles, targeting Ukrainian infrastructure, are also falling on our land. It happened just yesterday."

Reuters contributed to this report.