Biden made another promise he can’t keep: Energy expert

President Biden’s recent decision to ban imports of Russian oil has reignited the debate of whether the U.S. should invest in our own energy here at home or turn to adversaries abroad. While the cost of this decision was meant to fall on Russia, it’s the American people who will ultimately pay if we don’t act quickly. Gas prices have already skyrocketed to their highest point since 2008, exceeding $4 per gallon.

President Biden has blamed rising prices on Russia, calling it "Putin’s price hike." In reality, prices have been rising since the beginning of the administration due to a lack of support for domestic energy production. 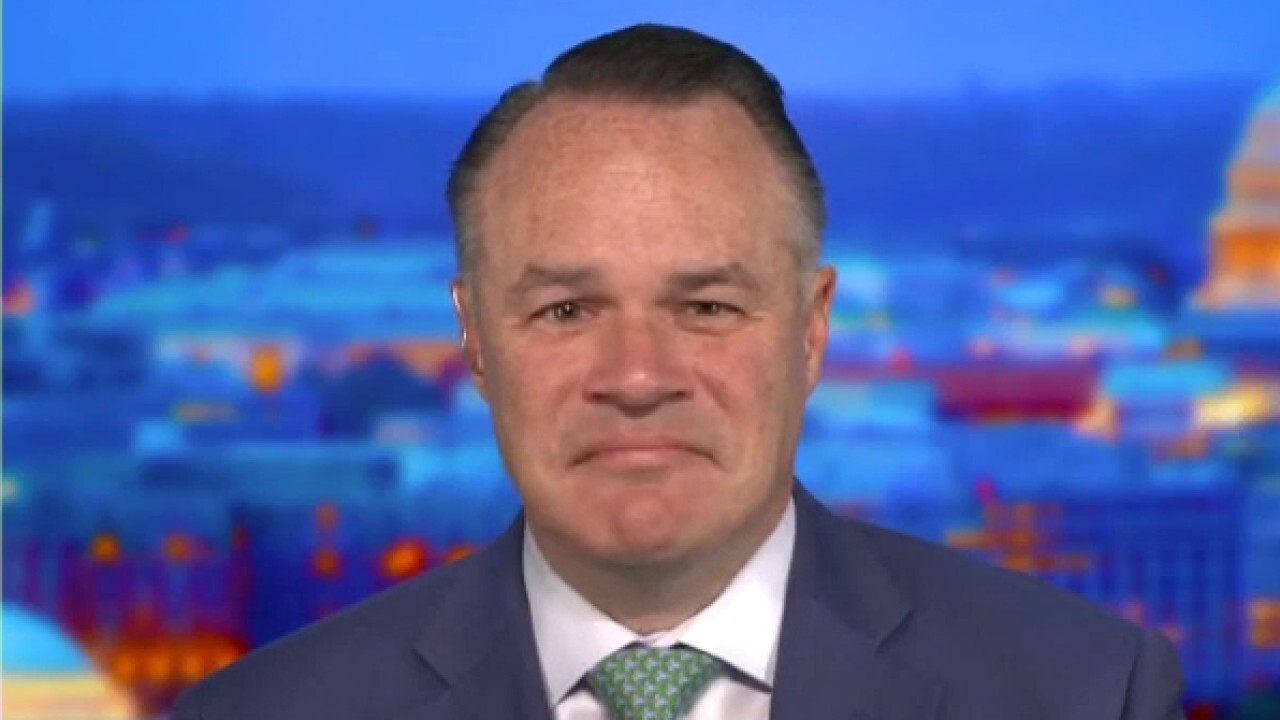 The president has also blamed energy companies for price gouging as retail gas prices remained high, while oil prices dropped. However, analysis from the U.S. Energy Information Administration (EIA) has debunked this claim, highlighting how the change in crude oil price isn’t reflected in the retail price for at least two weeks.

To replace energy imports from Russia, the Biden administration has turned to nations like Venezuela, Iran and Saudi Arabia. Instead of calling on these countries to boost output, the U.S. should instead invest in our vast energy resources here at home. The safest and most effective way to do this is to support our nation’s great oil and gas infrastructure projects. 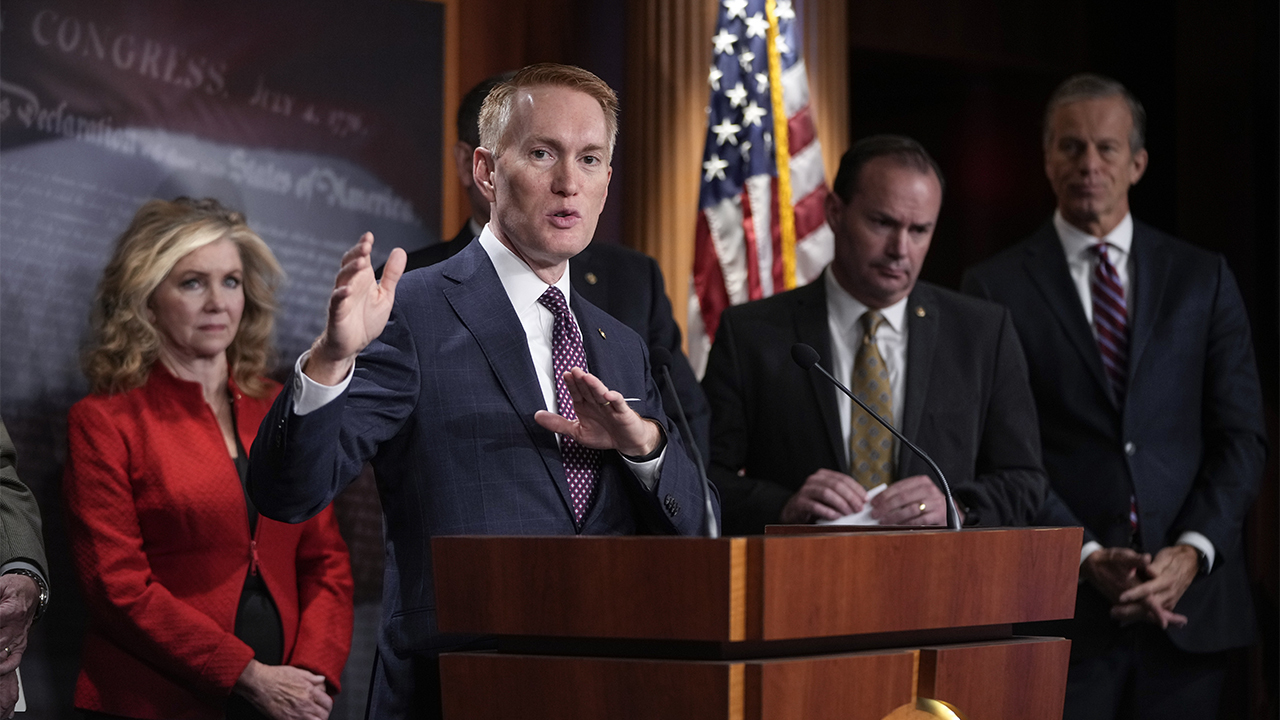 Without delay, the administration should restart construction of the Keystone XL pipeline, which I was due to work on last year. According to the EIA, the U.S. imported roughly 672,000 barrels of petroleum – including crude oil, hydrocarbon gas liquids, biofuels, and refined products such as gasoline and diesel fuel – per day from Russia in 2021.

Had the Biden administration not canceled the project on Day One, the Keystone XL pipeline would be on its way to importing an additional 900,000 barrels per day, and thousands of pipeline workers like myself would still be employed. 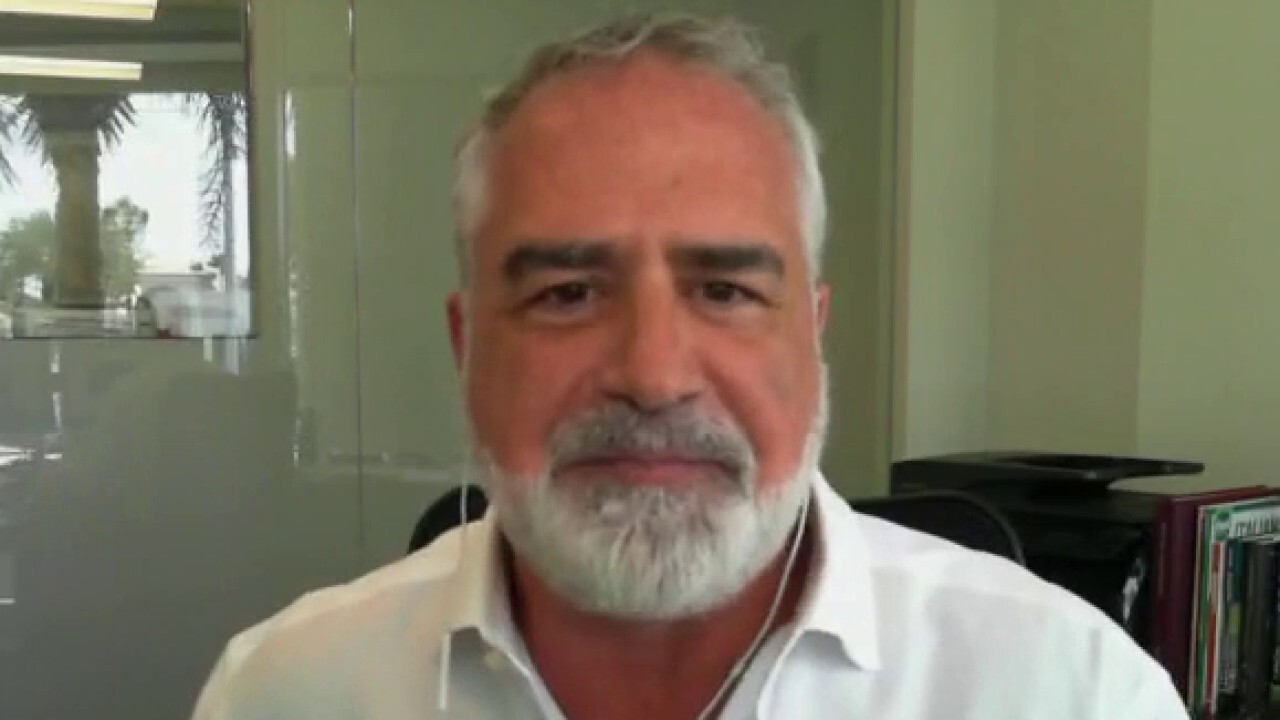 Energy industry has come under fire because of Biden’s policies: Market strategist

Another project that has received undeserved pushback from environmentalists is the Dakota Access Pipeline (DAPL). As a project I was personally involved in, I can attest to its safety and technical standards. The Biden administration should fully support DAPL as it meets all environmental requirements and has safely operated since 2017. The U.S. Army Corp of Engineers previously determined in 2018 that the pipeline met all environmental requirements, and is currently undergoing another review, which is expected later this year.

The support for pipelines is clear. In a national poll, 86% of Americans agreed that we should continue to work toward energy independence. North Dakotans were asked whether the DAPL plays a significant role in North Dakota’s economy, and 85% said it does and nearly the same number said DAPL should remain operational. 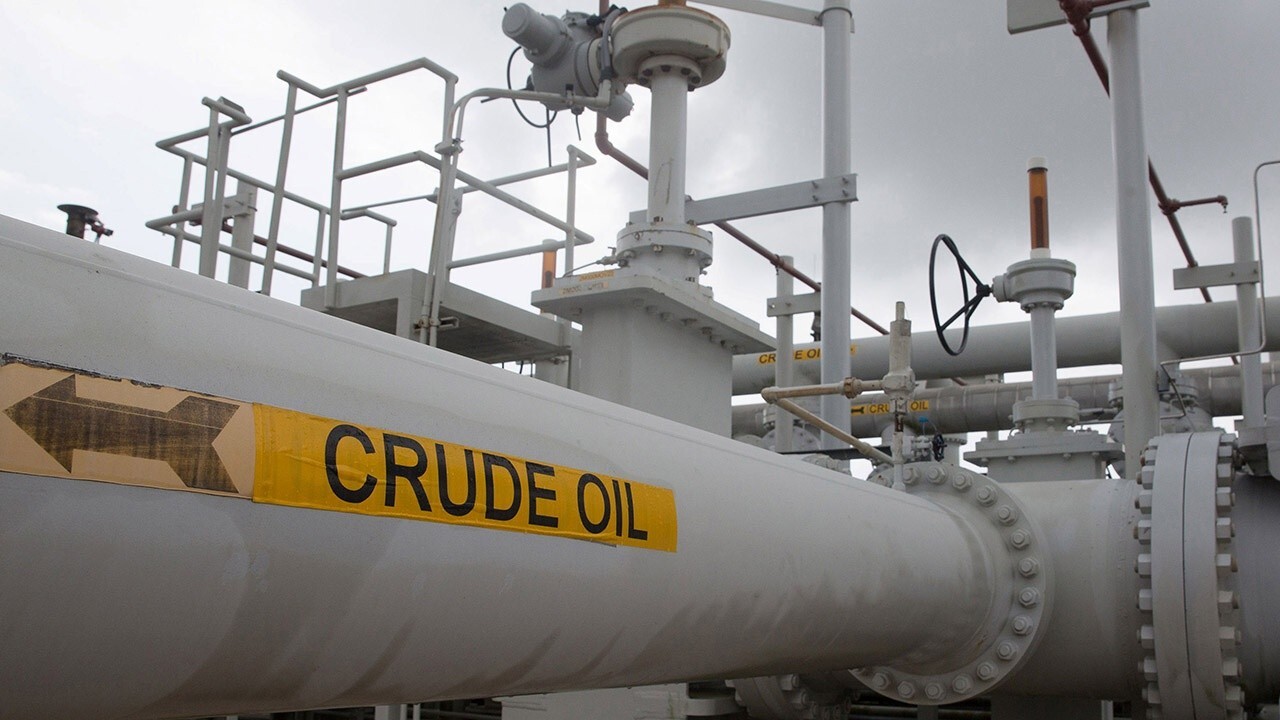 As someone who has worked on pipeline projects my entire life, I am eager to get back to work on these critical infrastructure projects in order to bring affordable and reliable energy to the American people. With the stroke of the president’s pen, I lost my job last January. My pain is not unique. Many Americans have suffered from employment setbacks in the past two years since the onset of the pandemic, while keeping up with bill payments amid rising prices due to inflation.

Our great energy companies and laborers are waiting to tap into America’s robust resources again and secure our country’s energy security. Instead of turning to our enemies like Iran, Venezuela and Saudi Arabia, we can do it right here at home. Tens of thousands of pipeline workers like myself are ready to get to work. It’s time the Biden administration let us.