Varney: Winter (of discontent) is coming

FOX Business host Stuart Varney argues America is about to face the same ‘unrest’ as Europe thanks to rising prices brought on by ‘bad energy policy.’

During his latest "My Take" on Wednesday, "Varney & Co." host Stuart Varney warned Europe's energy crisis is coming to America thanks to the climate crowd and President Biden's "war on fossil fuels."

STUART VARNEY: Here it comes. A winter of discontent. Europe is already feeling it, America is next.

This is discontent. Tens of thousands march in Paris. Schools and trains shut down throughout France.

The strikers demand much higher wages. In Britain, transport workers threaten a shutdown next week. So do the teachers. Workers can't afford the energy they need.

Throughout Europe, energy prices are so high that factories are preparing for shutdowns. Belgium's prime minister says the whole continent faces "massive deindustrialization."

It's coming here. Just about every economist is forecasting a recession. Wages are not keeping pace with inflation and the cost of heating your home this winter is going nowhere but up. 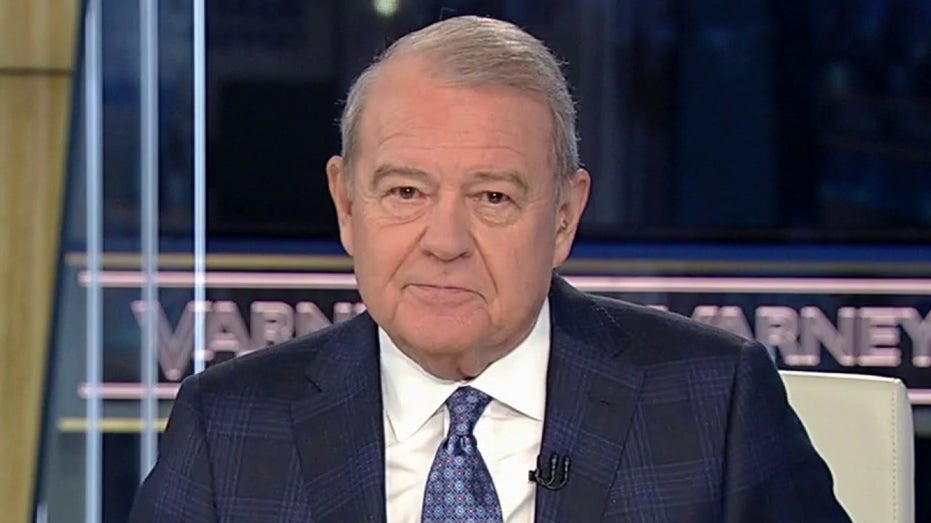 There will be a political reaction to this. Somebody is going to get the blame. It should be Biden because it was his war on fossil fuels that got this train rolling.

It should be the climate crowd, which won't give an inch even in the most dire emergency.

For the first time in years, the standard of living in both Europe and America is falling. Energy policy, bad energy policy, is at the heart of it. And winter doesn't start until Wednesday, December 21st.