A truck driver explains what he’s doing to deal with the surge in prices.

U.S. truckers discussed the "unprecedented" diesel price surge on Thursday, noting that the situation is posing a real crunch for drivers and explained what they are doing to try and alleviate the burden.

"It’s an unprecedented first time that we’ve seen this kind of rapid escalation to this level," Peter Latta, chairman and CEO of A. Duie Pyle trucking company in New York said during an interview that aired on "Varney & Co." on Thursday.

The CEO made the comments as the average price of diesel has been hitting all-time highs in the United States as energy markets around the world cope with ongoing disruptions amid Russia's invasion of Ukraine. 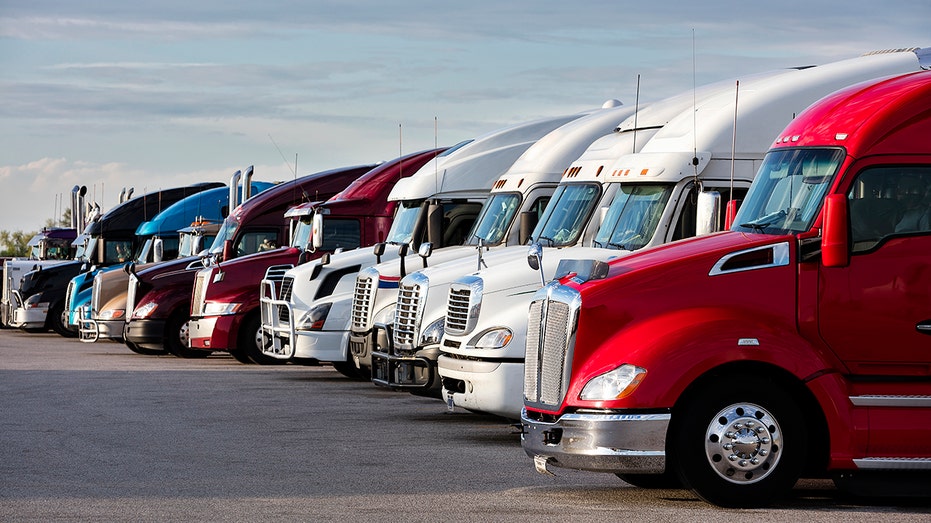 Truck drivers have been trying to find ways to deal with the soaring price for diesel.  (iStock / iStock)

The average price of a gallon of diesel was $5.53 on Thursday, down slightly from the week before and about 50 cents higher than the month before, according to the association, which noted that the price was more than $2 cheaper one year ago.

Gas prices are also elevated and have been hitting records, standing at $4.60 a gallon on Thursday, slightly higher from the day before and an increase of nearly 50 cents compared to the prior month.

While average Americans are feeling the pain at the pump with record gas prices, the trucking industry has been hit hard by the diesel surge.

A truck driver with 20 years of experience told FOX Business’ Madison Alworth on Thursday that he has never seen prices as high as they are now, stressing that they are "way too high" 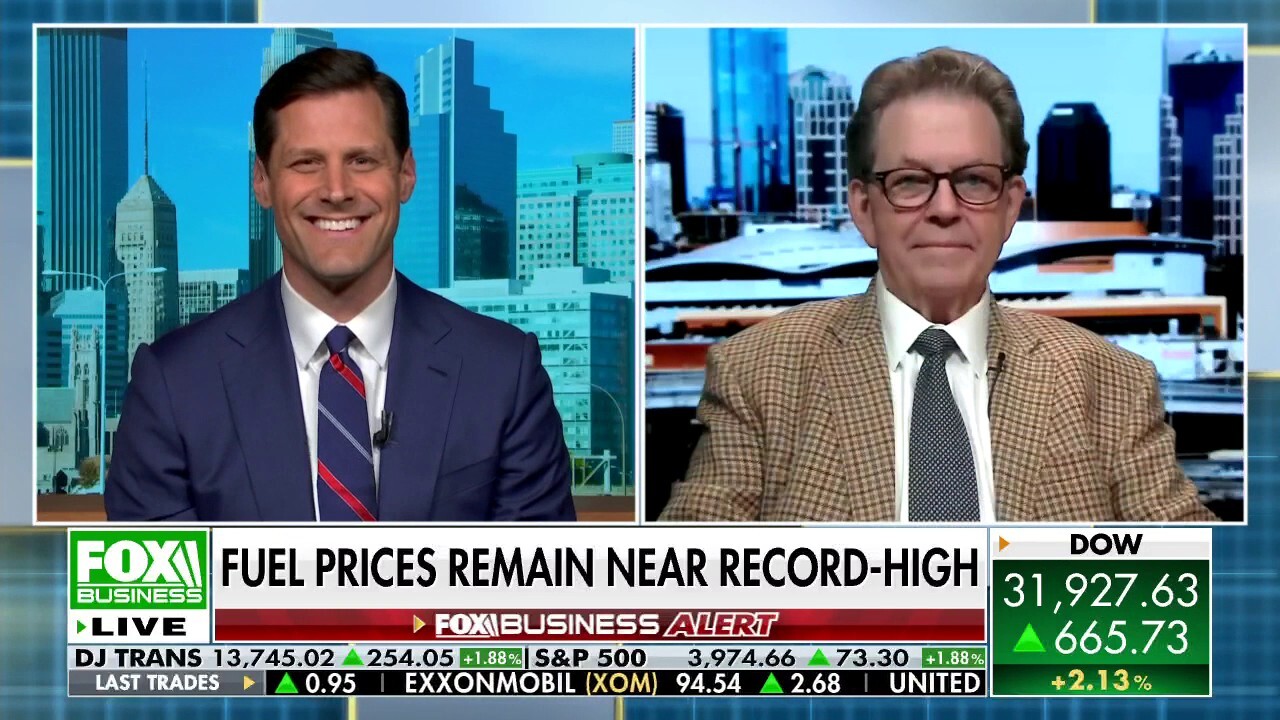 Former Reagan economist Art Laffer and Fox News contributor Brian Brenberg discuss the chances of a recession in the next 12 months.

He noted that he tries "to stay within the speed limit" and tries "not to idle the trucks whenever they’re not running" in an effort to reduce costs.

The high cost of diesel is being partially passed on to consumers for everything from electronics to groceries.

Overall, inflation sits near a four-decade high with the consumer price index, which measures a broad basket of goods, rising 8.3% in April from a year ago, below the 8.5% year-over-year surge recorded in March. Prices jumped 0.3% in the one-month period from March, the Labor Department said earlier this month.