Arkansas Rep. French Hill and the Fraternal Order of Police’s Joe Gamaldi weigh in on why inflation and crime continue to be major issues in America on ‘The Evening Edit.’

The new year has shepherded in new CEOs at some major companies in a variety of industries, including retail, shipping and food.

The new bosses come after some U.S. and non-U.S.-based companies revealed in 2022 that there would be leadership changes in 2023.

In the U.S., the departures of over 1,100 CEOs were announced between January and November 2022, a Dec. 14 report from Challenger, Gray & Christmas found. That, according to the outplacement firm, marked the "lowest January-to-November total" in five years.

Here are some firms that have had new CEOs take over since the start of the new year. 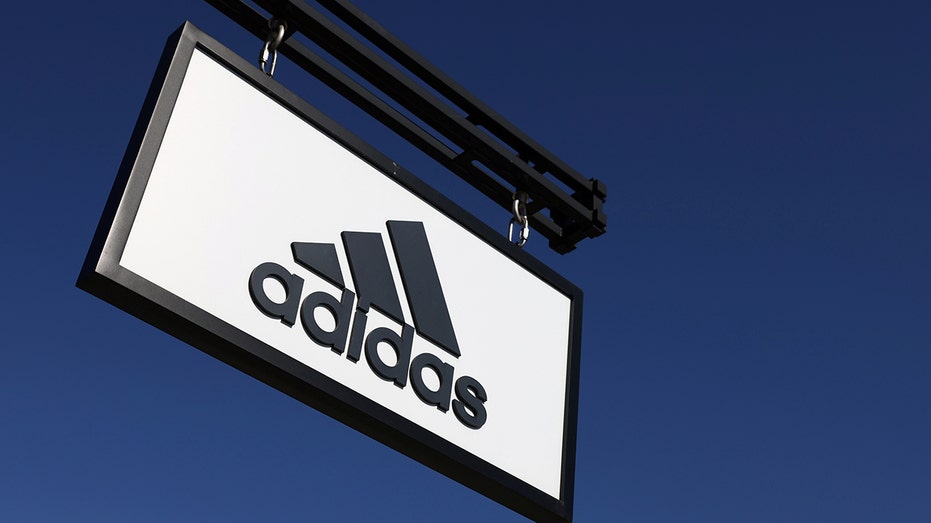 Bjorn Gulden, formerly the head of rival Puma for over nine years, became the head of retail giant Adidas on Sunday.

With over two decades of working at ADP under her belt, Maria Black took over as CEO of the payroll company effective Sunday. Her assumption of the role from Carlos Rodriguez was announced in October. 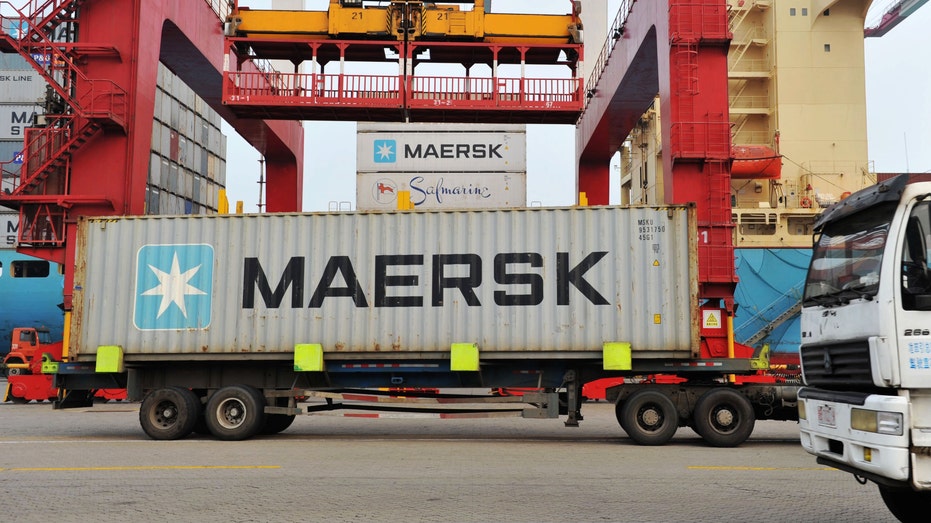 Editor's note: An earlier version of this story said new Nikola CEO Michael Lohscheller took over in 2023. He assumed the CEO role in November 2022.