Bayer (BAYGn.DE), trying to contain billions of dollars in legal costs, filed a petition with the U.S. Supreme Court to reverse an appeals court verdict that upheld damages to a customer blaming his cancer on the German group's glyphosate-based weedkillers.

Bayer last week lost a third appeal against verdicts that sided with users of glyphosate-based Roundup, awarding them tens of millions of dollars each, leaving the drugs and pesticides group to pin hopes for relief on the United States' top court.

Bayer on Monday asked the Supreme Court to review one such verdict by the federal 9th U.S. Circuit Court of Appeals that found in favor of California resident and Roundup user Edwin Hardeman, it said in a statement.

The maker of aspirin, Yasmin birth-control pills and stroke prevention drug Xarelto has repeatedly argued that the cancer claims over Roundup go against sound science and product clearance from the federal environmental regulator.

"The Ninth Circuit’s errors mean that a company can be severely punished for marketing a product without a cancer warning when the near-universal scientific and regulatory consensus is that the product does not cause cancer, and the responsible federal agency has forbidden such a warning," the company said.

Roundup-related lawsuits have dogged the company since it acquired the brand as part of its $63 billion purchase of agricultural seeds and pesticides maker Monsanto in 2018. 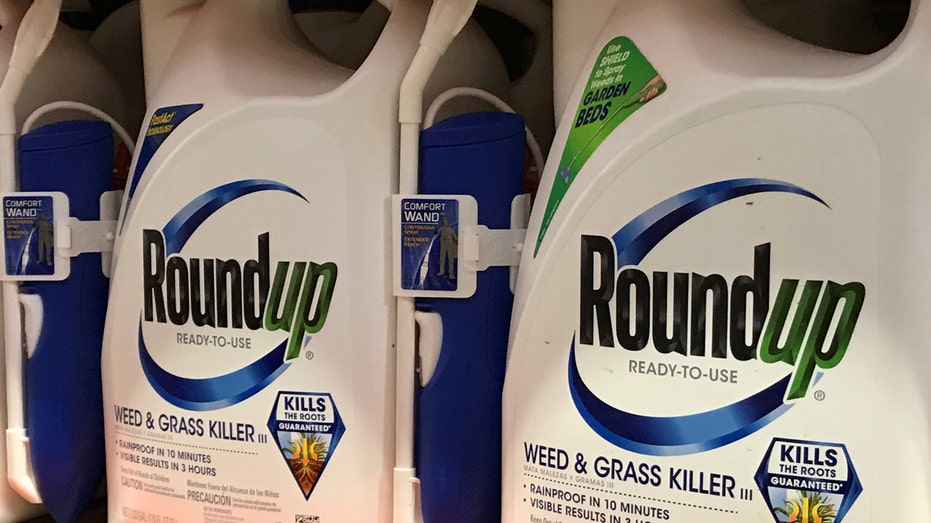 Bayer last week lost a third appeal against verdicts that sided with users of glyphosate-based Roundup, awarding them tens of millions of dollars each, leaving the drugs and pesticides group to pin hopes for relief on the United States’ top court. (REUTERS/Mike Blake/File Photo / Reuters Photos)

Bayer struck a settlement deal in principle with plaintiffs last year but failed to win court approval for a separate agreement on how to handle future cases, as it intended to keep the product on the market.

Last month, it took an additional litigation provision of $4.5 billion to cover any unfavorable ruling by the Supreme Court. That came on top of $11.6 billion it previously set aside for settlements and litigation over the matter.

Among other measures to contain the legal onslaught, Bayer plans to replace glyphosate in weedkillers for the U.S. residential market with other active ingredients.

It will, however, continue to sell the herbicide to farmers, who rely on it heavily, and whose role in the litigation has been described as negligible by Bayer.