Colonial Pipeline Co. likely paid more than $4 million to hackers in order to get its pipeline back up and running.

"The payments have been made to the terrorists," billionaire John Catsimatidis, told FOX Business’ Maria Bartiromo on Thursday morning. "I understand from my sources that $4 million was paid."

When asked by reporters if he knew about the ransom payment, President Biden said he had "no comment."

A restarting of the pipeline will in the next few days help restore the flow of gasoline across the Eastern part of the U.S where fuel shortages are abundant. The 5,500-mile Colonial Pipeline, which transports more than 100 million gallons of fuel per day, or almost half of the East Coast’s supply, was taken offline on Friday by a Russian hacking group called DarkSide that demanded $100 million ransom. 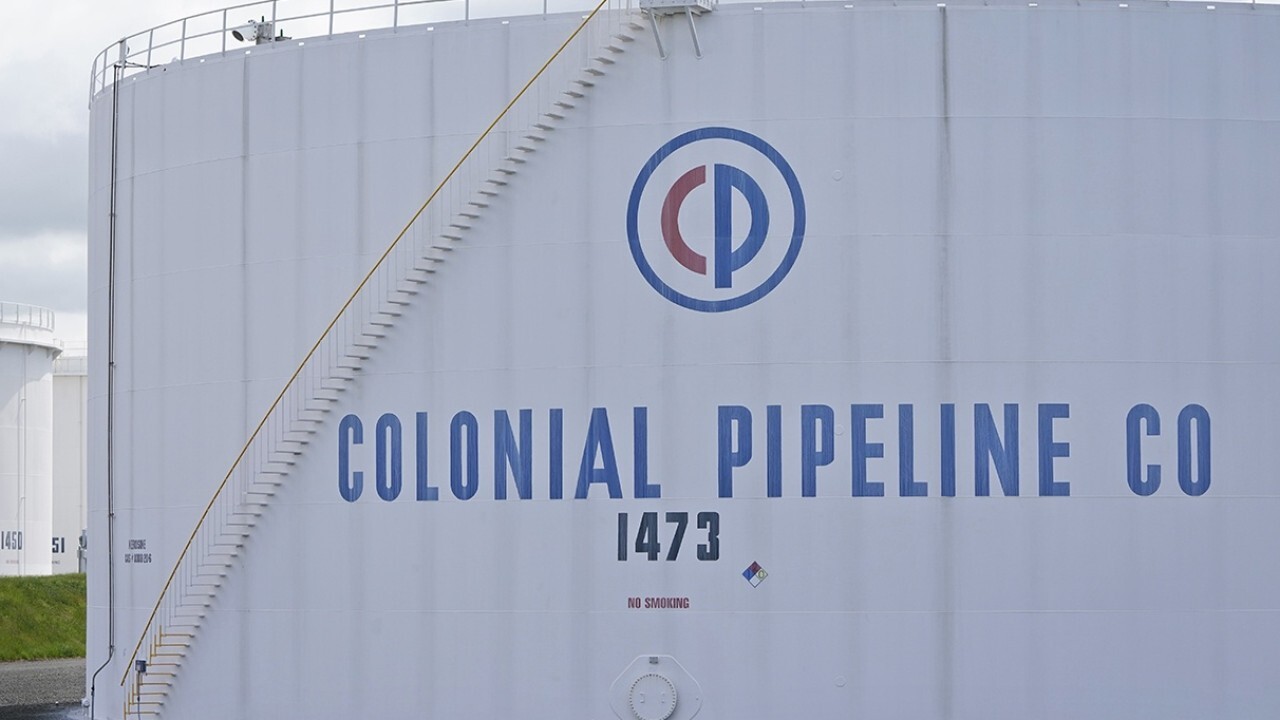 John Catsimatidis on Colonial Pipeline: Cyberattacks are ‘new warfare’ on our country

United Refining Company chairman and CEO John Catsimatidis weighs in on the Colonial Pipeline cyberattack and price increases in many industries due to inflation.

GANG BEHIND COLONIAL PIPELINE ATTACK NOT DRIVEN BY POLITICS

Catsimatidis added that the pipeline "will be flowing by Monday at the latest." 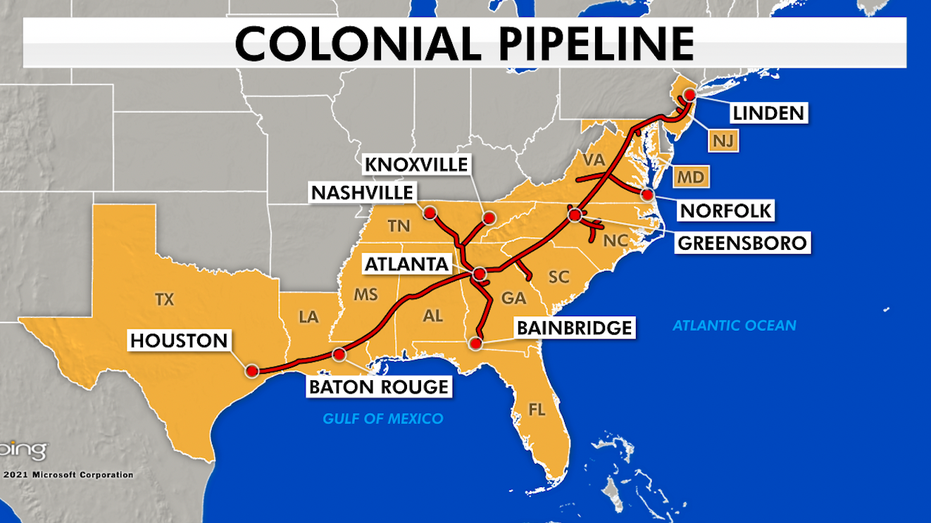 Once the payment was made, in untraceable cryptocurrency, the hackers gave the pipeline operator a decrypting tool to restore the network, according to the Bloomberg report.