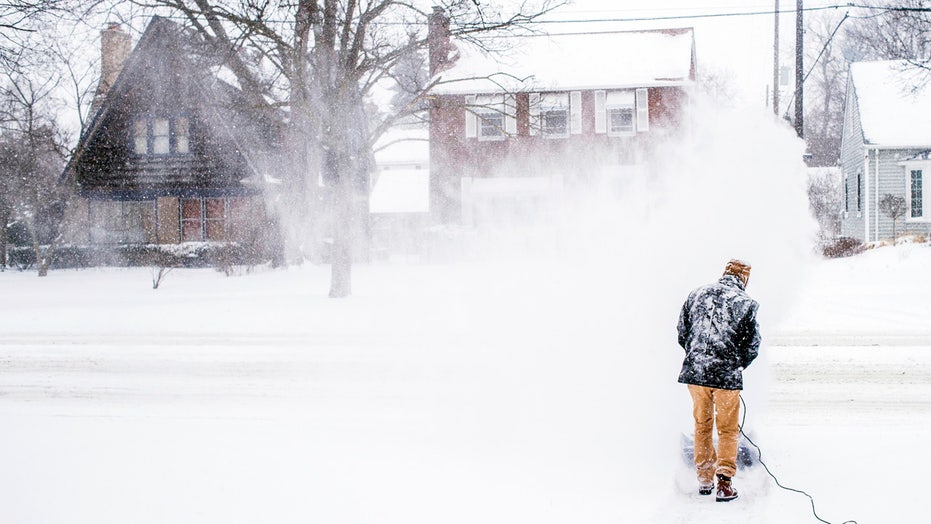 The East Coast is battening down its hatches, preparing for Wednesday's arrival of what the Weather Channel dubbed "Winter Storm Gail," expected to spread over nearly 1,000 miles and affect more than 40 million people.

Restaurants still open for outdoor dining in the Big Apple have been asked to modify or remove their structures in preparation for blizzard-like conditions and 45 mph winds. 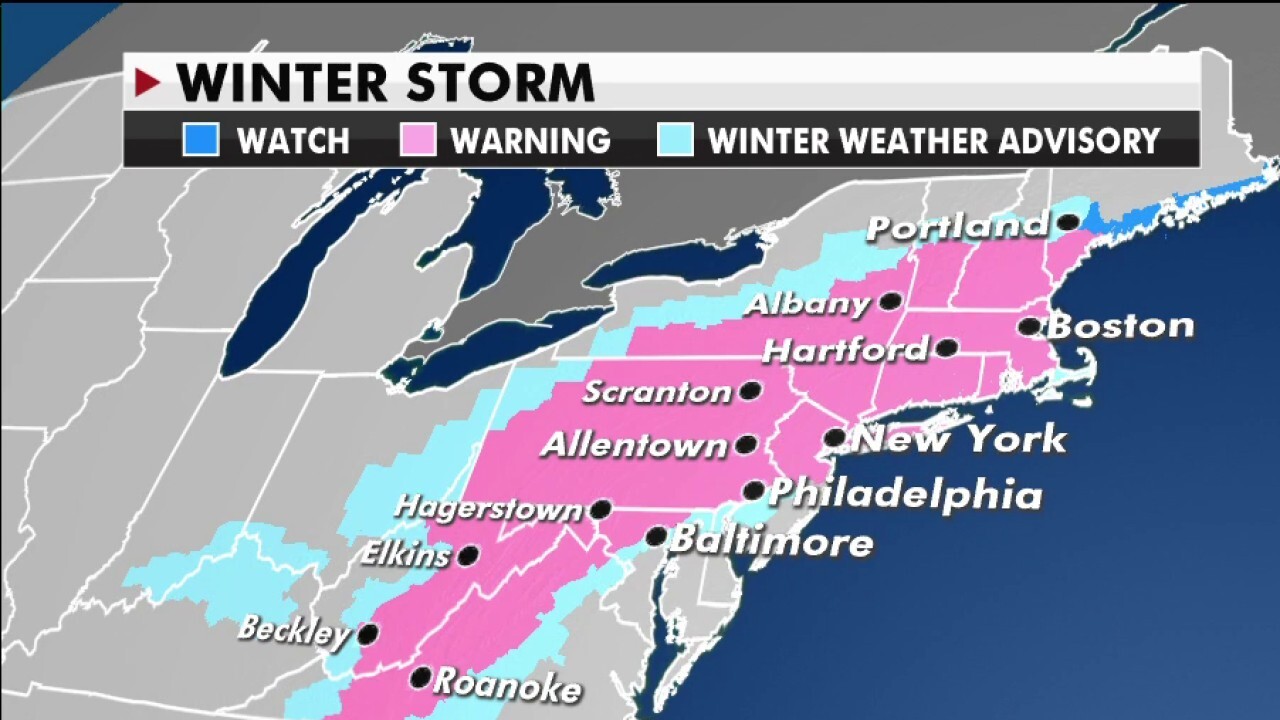 In a frenzy not seen since the start of the COVID-19 pandemic in March, shoppers flocked to grocery stores Tuesday.

With kids already learning at home, schools and snow days are a thing of the past in New York, though in-person schools in Virginia and Pennsylvania have either closed or announced early shutdowns.

Democratic Gov. Andrew Cuomo has ordered state agencies to get ready for emergency responses, and sanitation trucks have begun anti-icing and salt spreading.

Across the Hudson River, Gov. Philip Murphy, D-N.J., called Gail a "real whopper." The Garden State could see up to 18 inches of snow. 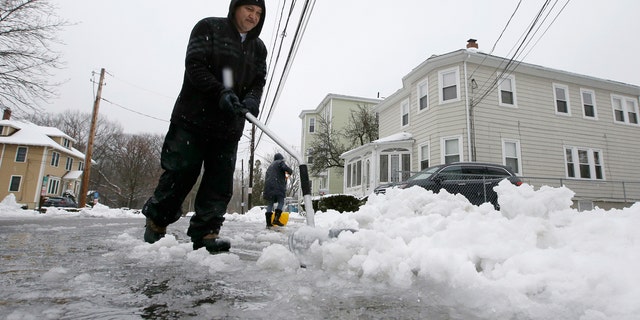 Farther south along the I-95 corridor, the storm will carpet parts of central Pennsylvania with up to 2 feet of snow.

"Stay home, if you can," warned Democratic Gov. Tom Wolf. "When fewer people are on the road, personnel can do their jobs more safely." 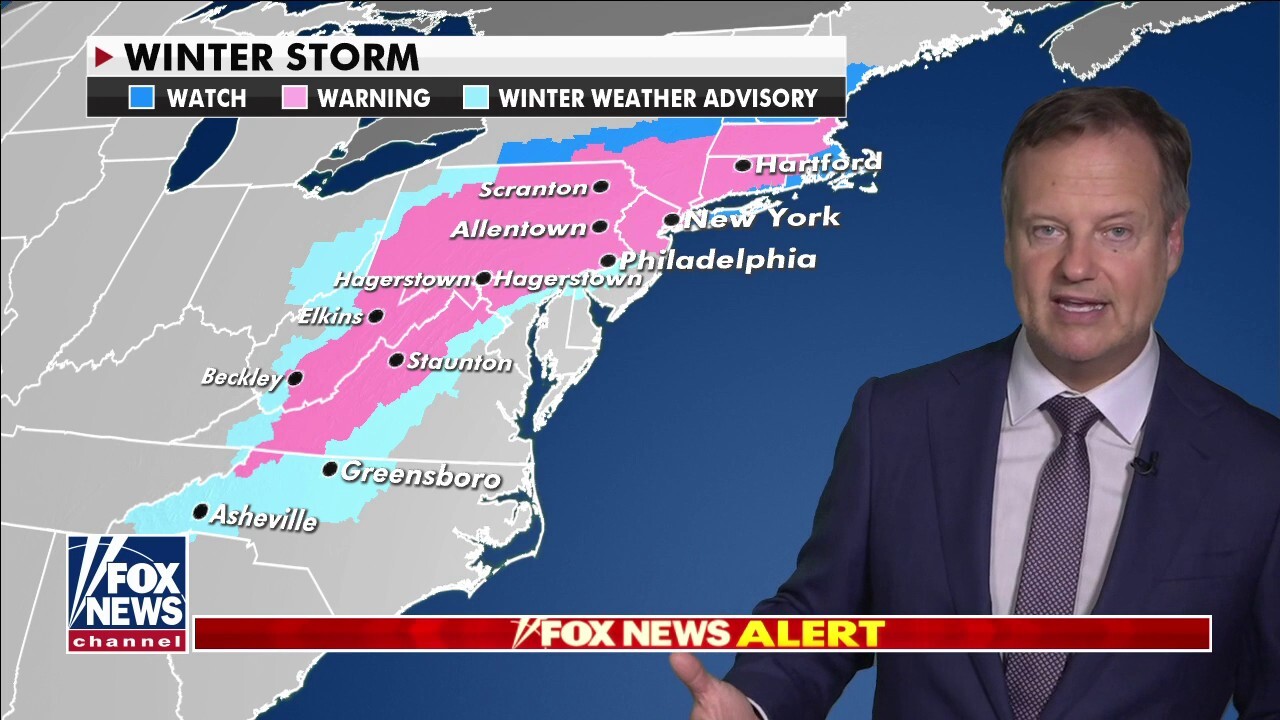 Wolf also signed a proclamation of a disaster emergency, authorizing the use of resources and purchases.

The nor'easter will pound the New England area and Maryland and give northwestern Virginia up to a quarter-inch of ice, the National Weather Service reported.

Some states, like North Carolina, will see milder conditions, with a wintry mix and some coastal flooding.

As the storm system heads east, the Midwest was already seeing some precipitation, with reports of snowfall in Indianapolis.

Tens of thousands of northern Ohioans were left without power Tuesday as the system rolled through, affecting about 50,000 homes and businesses

Numerous accidents were reported throughout the state.

This Company Is America’s Best Place to Work

This Company Is America’s Best Place to Work