His testimony Friday came after the trial kicked off in San Francisco earlier in the week. In the civil lawsuit, some Tesla shareholders alleged tweets Musk made in 2018 about possibly taking the company private were misleading and caused them to lose money.

While testifying Friday, Musk pushed back against there being a "causal relationship" between his tweets and the electric vehicle maker’s stock price. 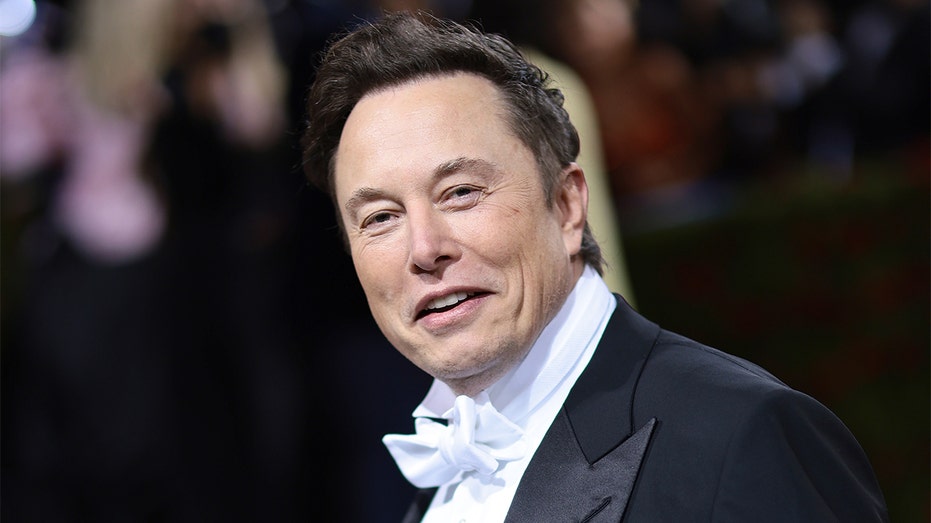 He also said that Tesla’s share price "goes up and down all the time" and that he doesn’t think "some tweet about something completely unrelated to Tesla is going to have an effect on the stock price." 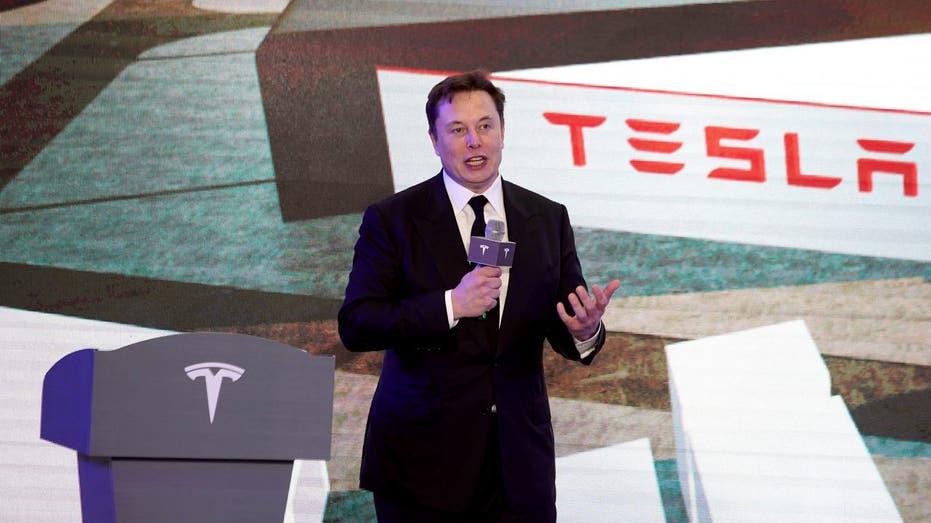 In regards to the brevity of tweets, Musk argued in his testimony that it was "misleading" to "conflate misleading with short."

He appeared to agree at one point that there were instances where Twitter’s character limit could be limiting for providing details.

"I mean, there’s things like, for example, Tesla safety blogs, whatnot, which were lengthy and so, you know, those are on our website," he said.

"But, I mean, I have tweeted about Tesla safety in tweets," he told the attorney. "The tweets are truthful. They’re simply short. I think you’re trying to conflate misleading with short. That’s misleading."

Musk previously faced an investigation from the Securities and Exchange Commission (SEC) in connection to the August 2018 buyout tweets, one of which said, "Am considering taking Tesla private at $420. Funding secured." The other said that "investor support is confirmed" and that the "only reason why this is not certain is that it’s contingent on a shareholder vote." Ultimately, no buyout took place.

He settled the securities fraud charges from the SEC "without admitting or denying" the allegations in September 2018, according to an SEC press release. The settlements included Tesla having to "put in place additional controls and procedures to oversee Musk’s communications" and him and the company being required to pay a collective $40 million in penalties, among other things, the agency said at the time.