Investors in embattled fintech EML Payments have revolted, removing chairman Peter Martin and delivering the company a first strike on executive pay, after a series of negative surprises this year.

Alongside the drama at the annual general meeting, the company’s share price surged by more than 20 per cent on Friday, as new chief executive Emma Shand outlined cost-cutting plans and a change of strategy for the company. 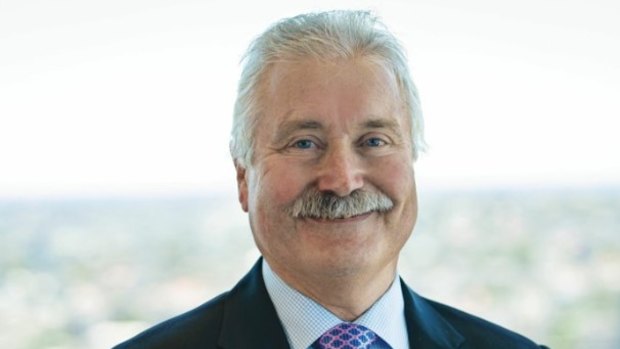 Brisbane-based EML, which provides gift card and other digital payment services, yesterday appointed David Liddy, a former chief executive of Bank of Queensland, as its next chairman, after 50.5 per cent of the vote went against Martin’s re-election.

“The board sincerely thanks Peter Martin for his leadership, guidance and contribution to EML over the past 10 years,” the company said in an ASX announcement.

The drama comes after a tumultuous year for EML, which was once a high-performing fintech stock. The company’s share price has suffered a fall of about 80 per cent this year, following a series of setbacks including regulatory woes, a profit downgrade and the abrupt departure of former CEO Tom Cregan.

The company’s board in July also confirmed it had been approached by two parties regarding a “potential change of control”, but those discussions ceased.

There was also a backlash over executive pay on Friday, with 28.9 per cent of votes cast against the remuneration report, delivering the company a first “strike”.

Under the “two strikes” rule, if a company receives two consecutive votes of more than 25 per cent against its remuneration report, it sparks another vote on whether to force the board to stand for re-election. There was also a hefty protest vote of 47.2 per cent against the granting of sign-on rights to Shand.

In her prepared remarks to the annual meeting, Shand acknowledged the company was in a “tough period“, but she outlined a new strategy that included boosting the company’s remediation efforts in Ireland, where it has faced curbs from the regulator over its systems for anti-money laundering compliance.

The strategy also included a plan to cut “controllable” costs by 10 per cent to 15 per cent from 2024, and a plan to expand from gift cards into “embedded finance” in sectors including human capital management, financial services, retail and government. 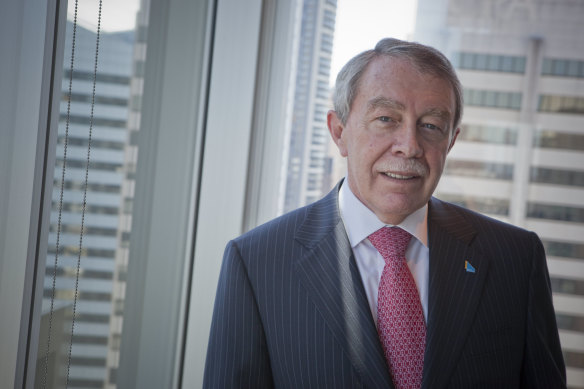 “We have a three to five-year plan to transform this business. It will be fundamentally different. It will be stronger, more efficient, and more profitable in the future creating long-term value for you, our shareholders,” Shand told the meeting.

RBC Capital Markets analyst Garry Sherriff said he thought the market would remain “on the sidelines” towards EML until there was evidence the company had some “wins” and it was making progress in addressing its regulatory problems.

“Now that management have articulated a new strategy, the onus is focused on them executing on their vision,” Sherriff said.

EML shares were up 22.6 per cent to 65 cents in afternoon trade.