Estée Lauder Cos. is in talks to buy luxury fashion brand Tom Ford, according to people familiar with the matter, in what could be a $3 billion or more deal representing the cosmetics giant's largest-ever acquisition.

New York-based Estée Lauder primarily sells skin-care products, cosmetics and perfume. Its brands include MAC, Clinique, La Mer and Aveda. With a market value of nearly $100 billion, it has the wherewithal to do such a deal.

There are no guarantees the two sides will reach an agreement. Estée Lauder isn't the only suitor for Tom Ford, one of the people said.

Closely held Tom Ford is best-known for its menswear, though it also sells womenswear and accessories as well as a fast-growing, high-end line of cosmetics and fragrances. Estée Lauder is especially interested in the beauty business, with which it already has a longstanding licensing deal, and could potentially look to license the clothing lines elsewhere, the people familiar with the matter said.

Bloomberg reported in early July that Tom Ford was for sale. 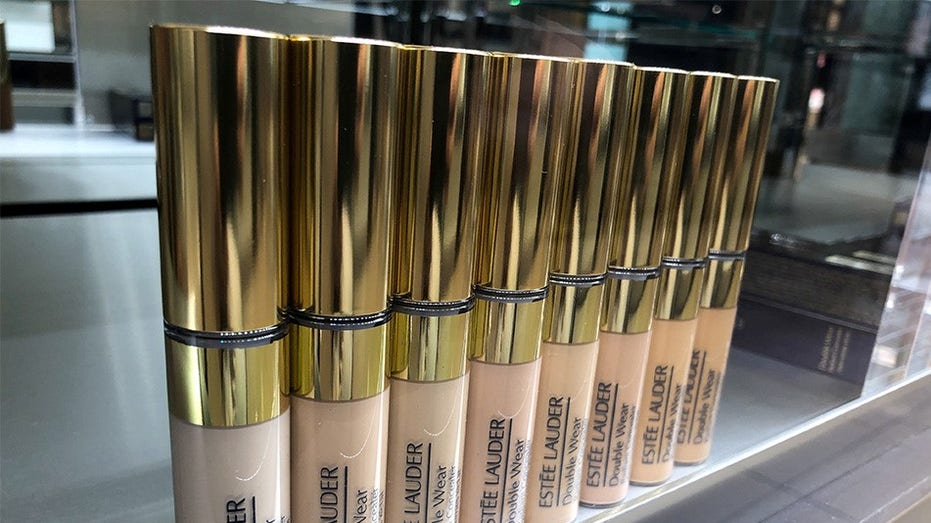 ESTÉE LAUDER CLOSING ALL OF ITS RUSSIA STORES

Tom Ford's beauty business is considered a so-called ultra-prestige brand, meaning it resonates with the most discerning consumers. Estée Lauder executives mentioned on its fiscal third-quarter earnings call in May that Tom Ford was among a handful of brands with double-digit sales growth and highlighted especially strong demand for such luxury brands in China.

In 2005, Tom Ford consulted for the company on a fragrance, Youth-Dew Amber Nude. It signed him to develop and distribute fragrances and cosmetics under the Tom Ford Beauty brand soon after. 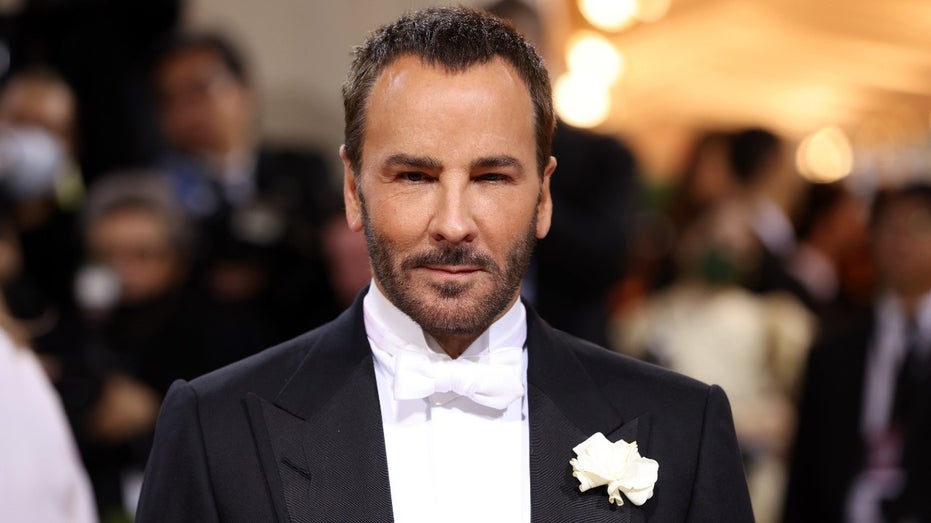 Designer Tom Ford arrives at the In America: An Anthology of Fashion themed Met Gala at the Metropolitan Museum of Art in New York City, New York, May 2, 2022. (Reuters/Andrew Kelly)

Mr. Ford, a Texas native, founded his eponymous brand after a long stint as creative director at Gucci. A young Mr. Ford was depicted in the 2021 film "House of Gucci," which chronicled the dramatic history of the Gucci family and brand.

Estée Lauder has been an active acquirer over the years, but its deals have been relatively small. It paid around $1 billion each to buy the rest of Canadian beauty company Deciem Inc. in 2021 and the Korean skin-care company Have & Be Co. in 2019. A few years prior, it paid around $1.5 billion for Too Faced Cosmetics LLC.

Ben Dummett contributed to this article.