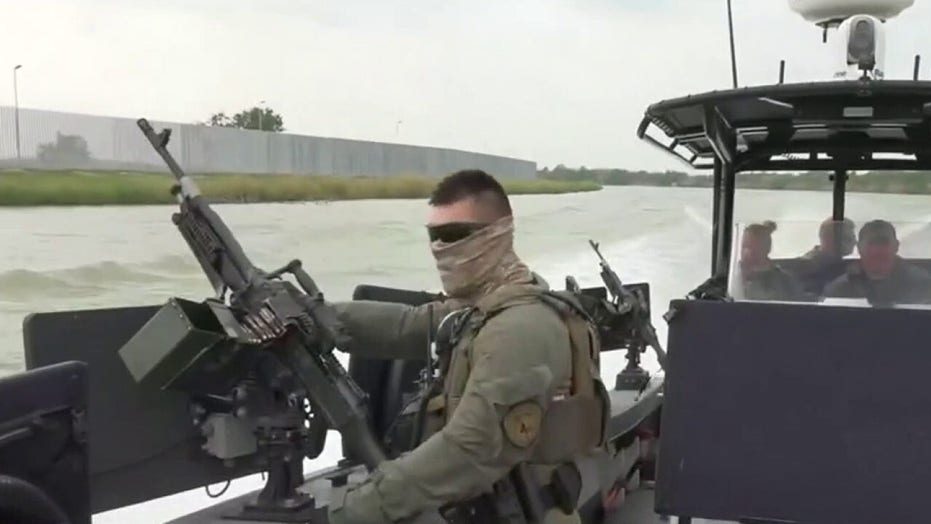 By a stark 46-15 percent margin, voters say U.S. border security is worse today than it was two years ago, according to the latest Fox News survey. 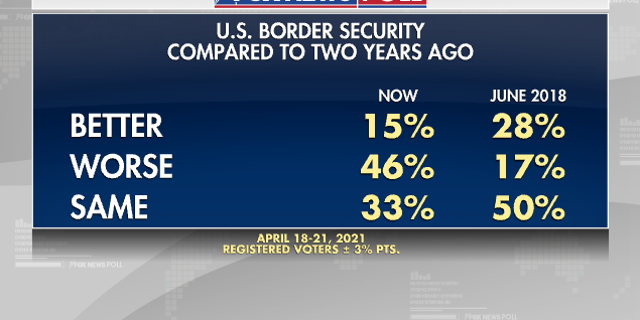 Two-thirds are extremely or very concerned about both illegal immigration (67 percent) and the treatment of migrants at the U.S.-Mexico border (65 percent). That places these concerns in a second-tier, behind top items like the economy (78 percent), gun laws (74 percent) and health care (73 percent), but ahead of others such as voter suppression (60 percent), voter fraud (59 percent), being able to pay bills (58 percent), and climate change (57 percent). 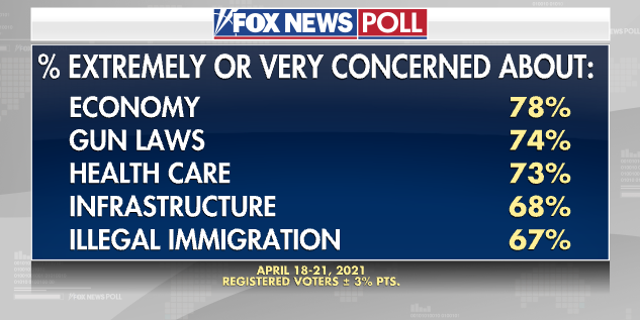 The reason Biden’s ratings on border security and immigration are so low is because nearly 9-in-10 Republicans disapprove of how he’s handling both — and approval among Democrats doesn’t match that. Just 64 percent approve on each issue, plus around 20 percent of Democrats don’t venture an opinion of his performance. 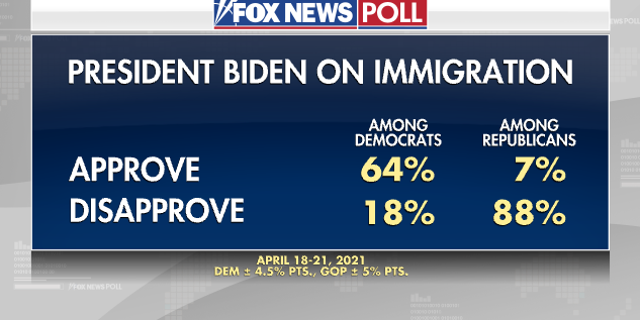 Some 75 percent of Republicans think border security is worse, up from just 6 percent who felt that way the last time the question was asked when Donald Trump was president in June 2018. For Democrats, 27 percent say border security is better now, up from 13 percent.

People see Biden as responsible for the current border situation. Fifty-six percent of voters think the increase of migrants trying to enter the U.S. is “completely” or “mostly” happening because Biden won the election. 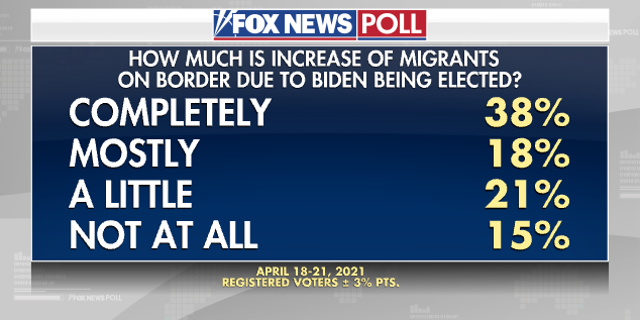 Conducted April 18-21, 2021 under the joint direction of Beacon Research (D) and Shaw & Company (R), this Fox News Poll includes interviews with 1,002 randomly chosen registered voters nationwide who spoke with live interviewers on both landlines and cellphones. The total sample has a margin of sampling error of plus or minus three percentage points.