Shares of Live Nation Entertainment have slipped as much as 5% during Monday's trading session after the deadly tragedy during the Astroworld Festival on Friday.

Late Friday evening, at least eight people died and numerous others were injured in what officials described as a surge of the crowd at Astroworld, which was promoted by Live Nation, during a performance by rapper Travis Scott. Officials declared a "mass casualty incident" just after 9 p.m. Friday during the festival where an estimated 50,000 people were in attendance, Houston Fire Chief Samuel Peña told reporters at a news conference.

The fire chief said "scores of individuals" were injured. Houston officials transported at least 25 people to hospitals, some of which were in cardiac arrest and undergoing CPR while being transported. At least 300 patients were seen at an onsite field hospital.

The cause of death for the eight who lost their lives will be determined by the medical examiner. Over the weekend, the identities of the eight individuals, who range in age from 14-27, began to emerge on social media.

Investigators are expected to examine the design of safety barriers and the use of crowd control in determining what led to the incident. Authorities plan to use videos, witness interviews and a review of concert procedures to figure out what went wrong. 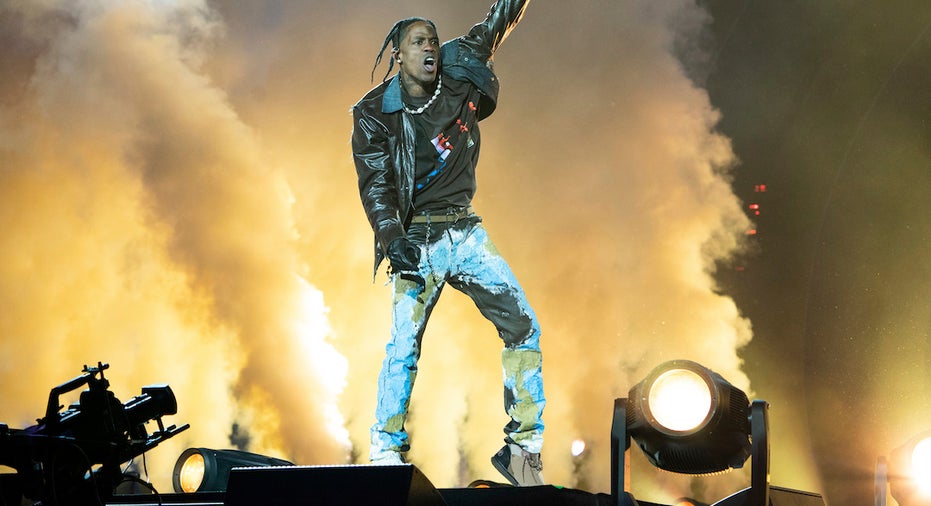 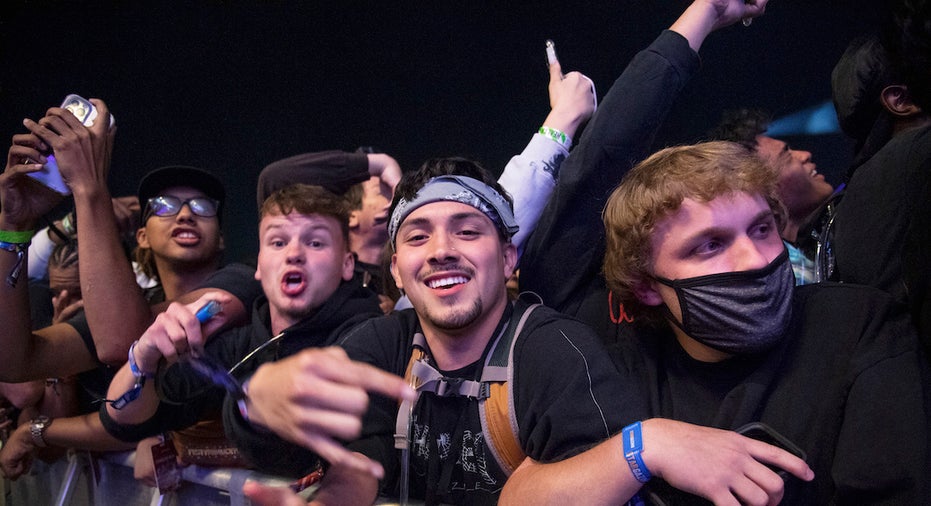 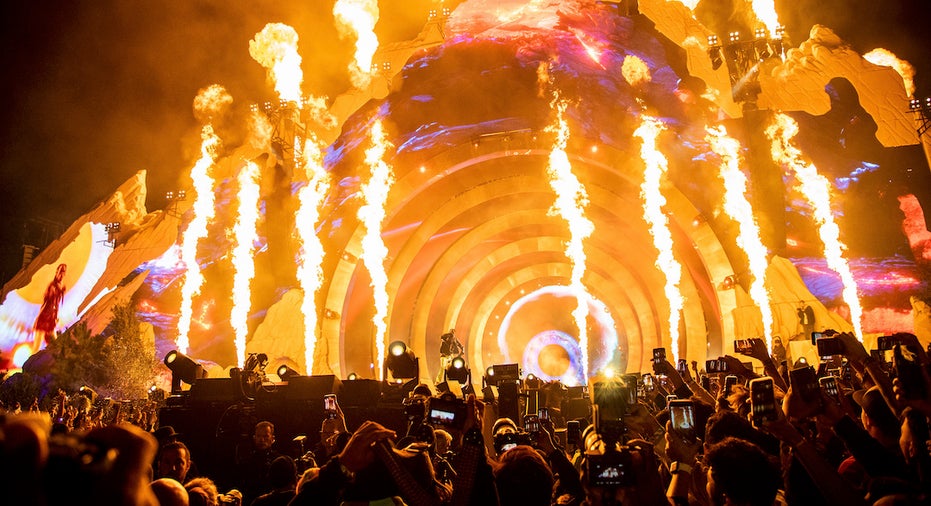 Travis Scott performs at day one of the Astroworld Music Festival at NRG Park on Friday, Nov. 5, 2021, in Houston. (Photo by Amy Harris/Invision/AP)

The police chief said authorities were investigating reports of suspicious activity in the crowd, including a security officer who told police that he felt a prick in his neck during the chaos and lost consciousness while being examined by first responders. He was revived by the opioid antidote Narcan.

Twenty-five arrests were made Friday, authorities said. Twenty-three were for trespassing, one was for public intoxication and one was for possession of marijuana.

In a statement posted to Twitter on Saturday, Scott said he was "absolutely devastated by what took place."

"My prayers go out to the families and all those impacted by what happened at Astroworld Festival," he said. "Houston PD has my total support as they continue to look into the tragic loss of life. I am committed to working together with Houston community to heal and support the families in need."

Sources told Variety that the rapper plans to provide full refunds for all attendees who bought tickets to Astroworld.

A similar statement for the victims was posted by the Astroworld Festival's official Twitter account along with the announcement that the festival's second day would be cancelled.

Several lawsuits have already been filed as a result of the tragedy, including one against Travis Scott on behalf of concertgoer Manuel Souza, another filed by Texas attorney Thomas J. Henry against Scott, Live Nation, NRG Stadium and Drake, who was also performing on stage at the time of the tragedy, and one on behalf of concertgoer Noah Gutierrez by civil rights attorney Ben Crump, who emphasized that additional lawsuits would be filed next week.

FOX Business' Jessica Napoli and the Associated Press contributed to this report.