WallStreetBets founder Jaime Rogozinski discusses how retail investors can choose to play it safe by diversifying or take risks in ‘meme’ stocks like GameStop.

WallStreetBets founder Jaime Rogozinski discussed Friday how retail investors have "carved out" a whole new "niche" in stock trading in the aftermath of the GameStop saga, which led to the loss of billions for Wall Street short-sellers.

During an appearance on “Mornings With Maria,” Rogozinski argued that new retail investors are a powerful “force” in the industry that now realize they can control their personal finances and make informed decisions on whether to take a safer or riskier investment approach.

“You can still be a Warren Buffet, you can diversify and you can buy and hold and wait for dividends, or you can make these shorter-term plays as well,” Rogozinski explained. “So, now that these retail traders have gotten a taste for it – it’s going to be really difficult to put the cat back in that bottle.”

Rogozinski's comments come on the heels of the CEOs of Robinhood, Melvin Capital, Reddit and Citadel testifying before the U.S. House Financial Services Committee about the trading frenzy led by retail investors earlier this year.

Rogozinski spoke to the interest in “meme stocks,” which a coalition of interested retail investors have been able to take advantage of by forming a new “approach” around organized purchases and surging of stocks that are bet on to drop in value.

“This dumb money seems to be making a bunch of money and if the name of the game is making money then who's really the dumb one.” 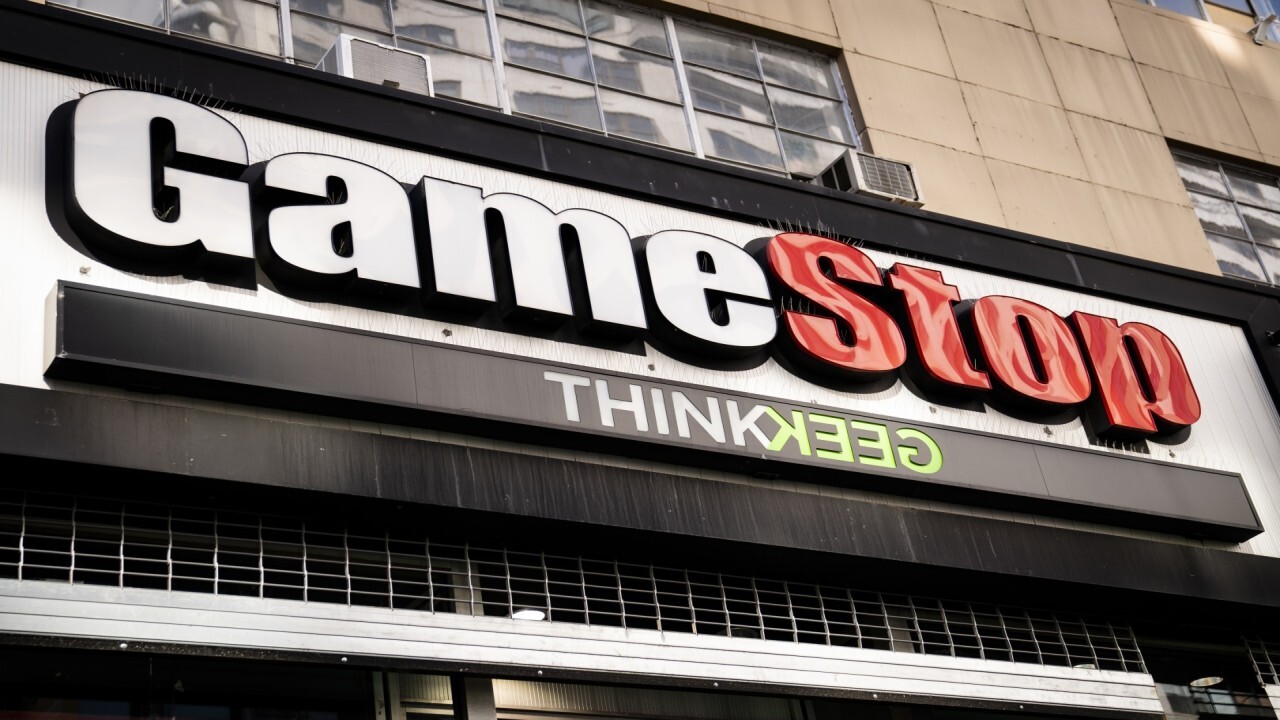 Rogizinski previously appeared on “Mornings With Maria” after his Reddit forum hurtled GameStop’s stock upwards and caused more than $19 billion in losses for Wall Street short-sellers.

“The little guys can’t be ignored anymore,” Rogozinski told host, Maria Bartiromo of the GameStop trading frenzy, adding that the “little guys figured out a strategic way to push back.”

“They knew that their disadvantage was money and they overcame it,” he continued.

Shortly thereafter, the Robinhood investment app was slammed by critics after the company restricted trading on a variety of stocks, including GameStop.

Robinhood co-founder Vladimir Tenev said in a Twitter thread on Thursday that, as a brokerage firm, the company has many financial requirements, including "SEC net capital obligations and clearinghouse deposits," which fluctuate based on market volatility and exist to "protect investors and the markets."