Rivian Automotive Inc. priced its highly anticipated initial public offering at $78 a share, well above its raised expectations, valuing the electric-vehicle maker at more than $77 billion on a fully diluted basis, according to a person familiar with the matter.

The company, backed by Amazon.com Inc., was expected to raise about $12 billion in the offering by selling more shares than it originally planned. The amount of shares to be sold was still moving around late Tuesday, a person familiar with the matter said, so that number could change. 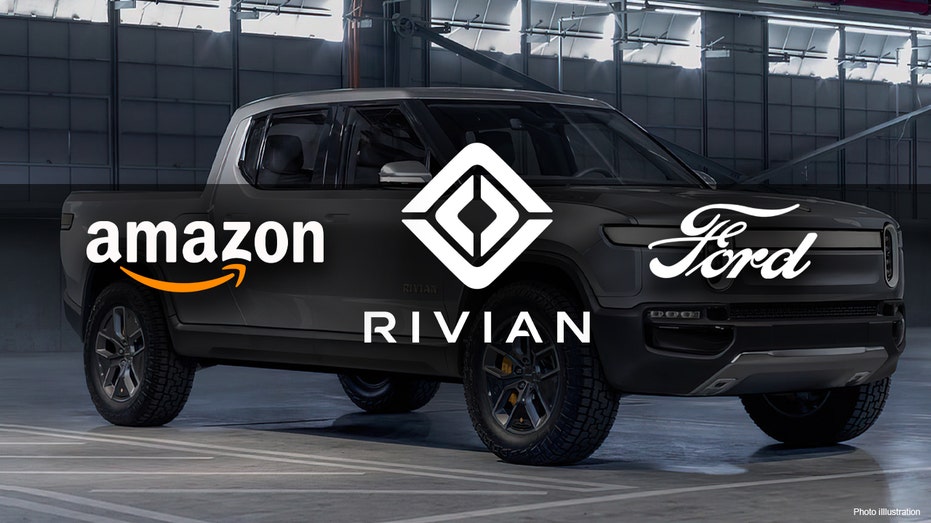 On its roadshow pitch to investors, Rivian’s bankers compared the company to electric-vehicle giant Tesla Inc., whose explosive share increase has handed it a market capitalization of more than $1 trillion. Though Rivian is at a much earlier stage, has big losses and had no revenue until very recently, investors were clearly receptive and drawn to the company’s growth potential. 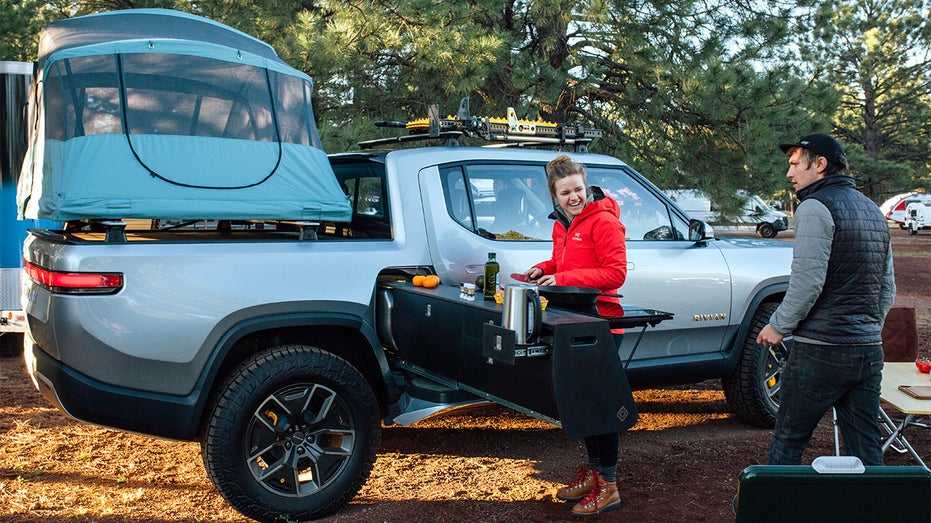 Ahead of its IPO, Rivian lined up a long list of so-called anchor investors who had indicated interest in buying $5 billion in stock. Among those who said they would buy shares at the IPO price were Amazon and investment firms T. Rowe Price Group Inc., Coatue Management and Franklin Templeton.

RJ Scaringe founded the company that would go on to become Rivian in 2009, originally with a plan to make a sports car. It switched its focus to electric pickup trucks and SUVs as that segment of the auto market grew in popularity. The startup has burned through cash prodigiously. From the start of 2020 through this June, it posted an operating loss of about $2 billion, according to a company filing. In the last quarter it estimated a loss of between $745 million and $795 million, according to a company filing. 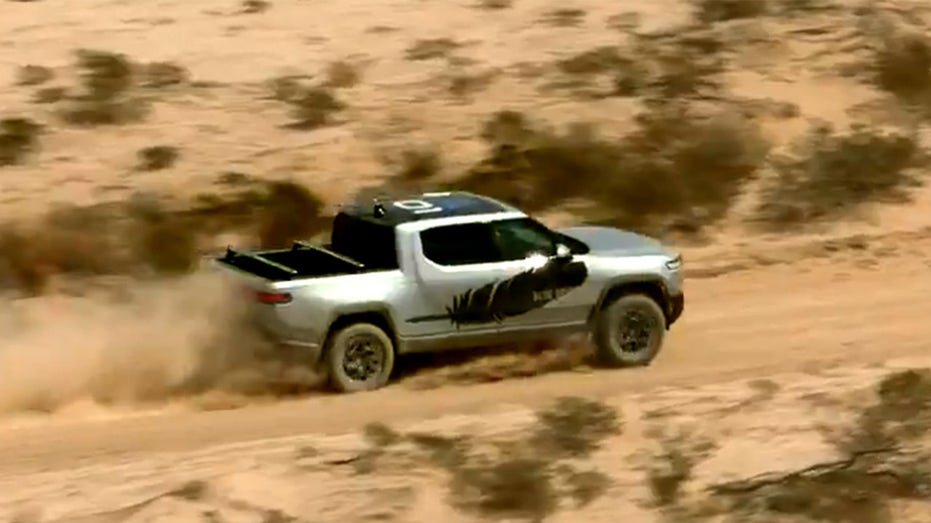 Rivian has said it will launch three models by the end of the year. Among those is an electric delivery truck designed and built for Amazon. The e-retailer has an order for 100,000 of the trucks, which Rivian said in filings it plans to deliver by 2025.

The $77 billion-plus valuation is a multiple of what Rivian was worth less than a year ago: A fundraising round in January valued the company at $27.6 billion, The Wall Street Journal reported.