Jaime Rogozinski discusses if the meme stock madness will continue on ‘The Claman Countdown.’

Speaking at The Wall Street Journal’s virtual CFO Network Summit on Wednesday, Mr. Warnick said, "There aren’t compelling reasons strategically for our business to put any meaningful amount of our corporate cash into cryptocurrencies." His comments echo those of other finance chiefs—including Twitter Inc. CFO Ned Segal —who said they worry about the volatile nature of some of these assets or limitations around companies’ investment policies.

ROBINHOOD WANTS YOU TO BUY ROBINHOOD STOCK ON ROBINHOOD

Robinhood, which reported $51 million in revenue from crypto trades during its latest quarter, held about $6.16 billion in cash and cash equivalents at the end of September, up from $1.40 billion at the end of 2020. Some companies, such as Tesla Inc. and Block Inc., have plowed corporate cash into bitcoin or other virtual assets, while so far, many other CFOs have stayed on the sidelines.

Mr. Warnick said Robinhood is keeping an eye out for comments from regulators on how to treat crypto assets. That is why Robinhood hasn’t added any new coins or currencies on top of the ones it already offers, including bitcoin, dogecoin and litecoin. 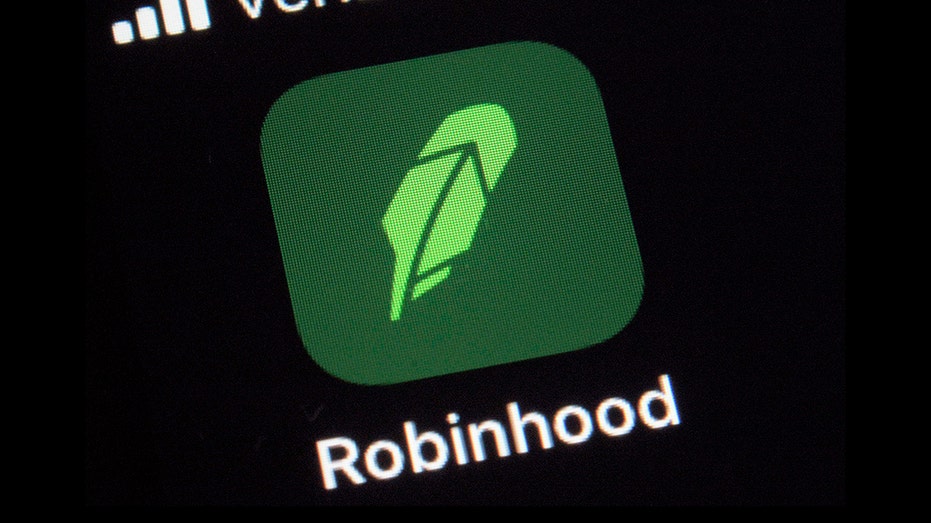 The logo for the Robinhood app on a smartphone in New York City, Dec. 17, 2020. (Associated Press / AP Newsroom)

"It’s not lost on us that our customers and others would like to see us add more coins," Mr. Warnick said, responding to a question about when Robinhood would add the Shiba Inu coin to its platform.

The CFO, who was appointed in November 2018, rebutted claims that the Robinhood platform gamifies investing. "The headline of gamification is often associated with Robinhood. But the conversation never goes deeper beyond the confetti example, which is now gone," Mr. Warnick said, referring to a feature that sprayed virtual confetti when users completed certain trades or placed a deposit. "I think the conversation was overblown," Mr. Warnick said. 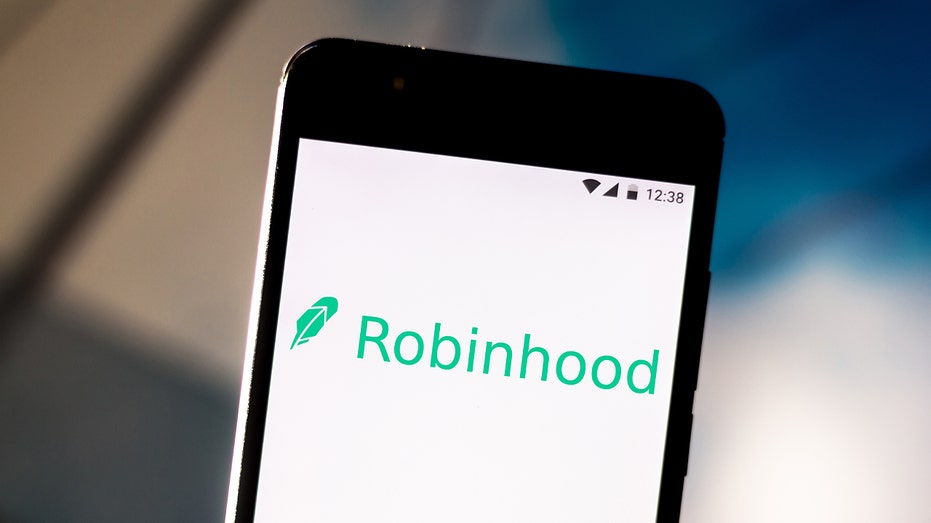 Critics of the practice, including Securities and Exchange Commission Chairman Gary Gensler argue that it poses a conflict of interest for brokerages because brokers can either collect more money for selling their customers’ order flow or pass that money on to customers in the form of price savings on the trades they make. "As a CFO, I’m paying close attention to the concentration risk," Mr. Warnick said.