Will the Russia-Ukraine conflict impact US markets?

U.S. equity futures traded cautiously as oil continued to climb higher, the day after the head of the Federal Reserve said he supports a smaller rise in interest rates than some expected.

The major futures indexes suggest a decline of 0.2% when the opening bell rings on Wall Street.

Oil prices continue to rally as shipping and supply concerns continue due to Russia's invasion of Ukraine.

OPEC and its allies, including Russia, decided to maintain an increase in output by 400,000 barrels per day in March despite the price surge and ignoring calls from consumers for more crude, according to Reuters. 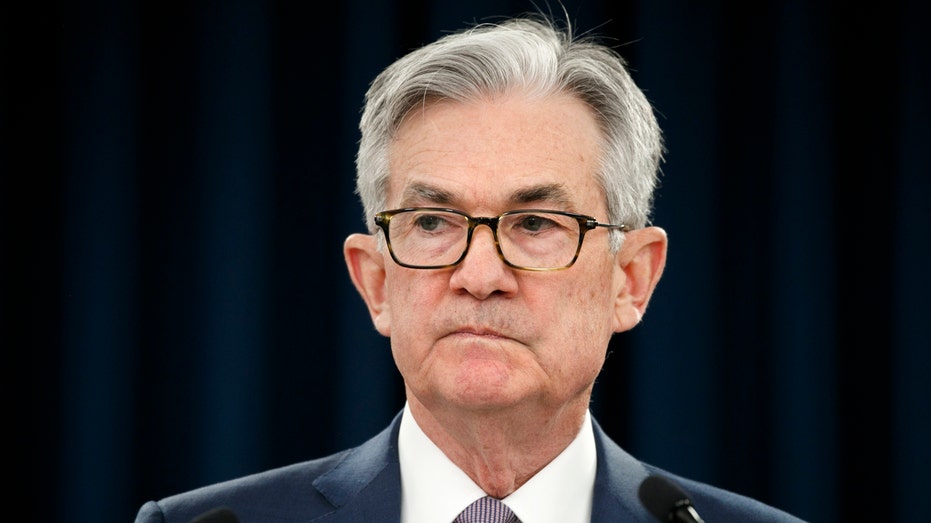 Fed Chair Jerome Powell said the U.S. central bank is set to raise its key interest rate for the first time since 2018. He said he supports a traditional rate hike of 0.25 percentage points instead of the bigger rise recommended by some policymakers.

Powell said the impact on the U.S. economy of Russia's attack is "highly uncertain."

Ahead of the opening bell, the Labor Department is out with its tally of new claims for unemployment benefits for last week. Expectations are for 225,000, down slightly from 232,000 the previous week. Continuing claims, which track the total number of unemployed workers collecting benefits, are anticipated to edge down to 1.475 million, holding below pre-pandemic levels.

The big report of the month comes on Friday when the government releases the February jobs report. The U.S. economy is estimated to have added 400,000 new nonfarm jobs.

Traders will get to study several data points, including revised fourth-quarter productivity and labor costs.

A key number to watch is when the Institute for Supply Management releases its non-manufacturing PMI for February. This important gauge of services sector activity is expected to rise to 61.0, up slightly from 59.9 in January.

The Commerce Department will also post data on January factory orders. Watch for an increase of 0.7%, reversing a 0.4% slide in December.

In on the earnings front, the focus is on retail with results coming from Kroger, Best Buy, BJ’s Wholesale, Burlington Stores, and Big Lots.

More than 90% of stocks in the S&P 500 rose. Tech, finance and health care companies accounted for a big share of the rally. Energy stocks also helped lift the index as they rode higher oil prices.

Ford Motor Co. jumped 8.4% after it said it was accelerating its transformation into an electric-vehicle company and separated its EV and internal combustion operations.

The yield on the 10-year Treasury bond, or the difference between its market price and the payout at maturity, rose to 1.88% from Tuesday's 1.72%.