Elon Musk has leapfrogged Jeff Bezos as the world’s richest person — and quarterly earnings from Tesla, expected on Wednesday, may further that lead.

Bank of America raised its price target on the stock to $900 per share Tuesday. While Tesla shares pulled back closing at $864.27, the stock was coming off eight days of gains, in part, because enthusiasm is running high ahead of quarterly results.

"This week on Wednesday after the bell we expect Tesla to report another ‘beat across the board’ and exceed Street estimates of $13.7 billion and $1.54 respectively," wrote Dan Ives, an analyst at Wedbush. He also noted Tesla’s strong 3Q deliveries of 241,000 despite a chip shortage and supply chain woes is a good omen for the quarter. 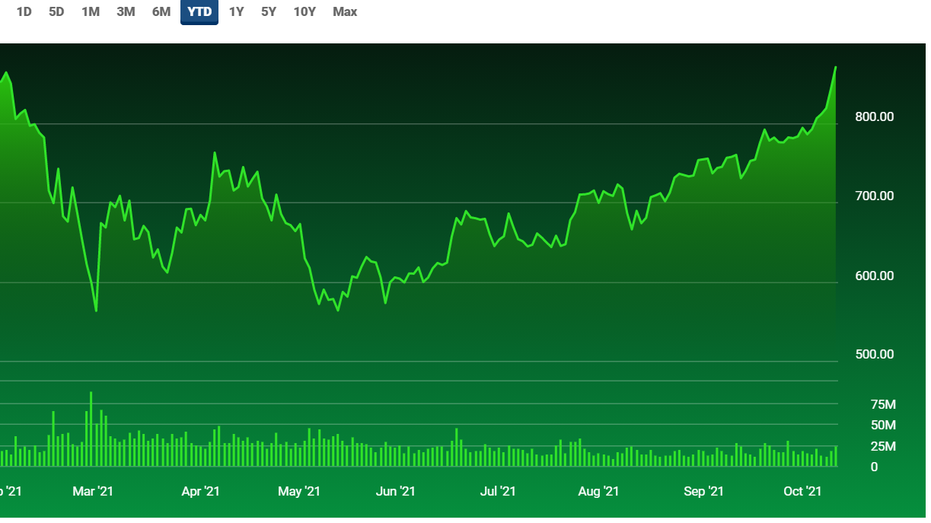 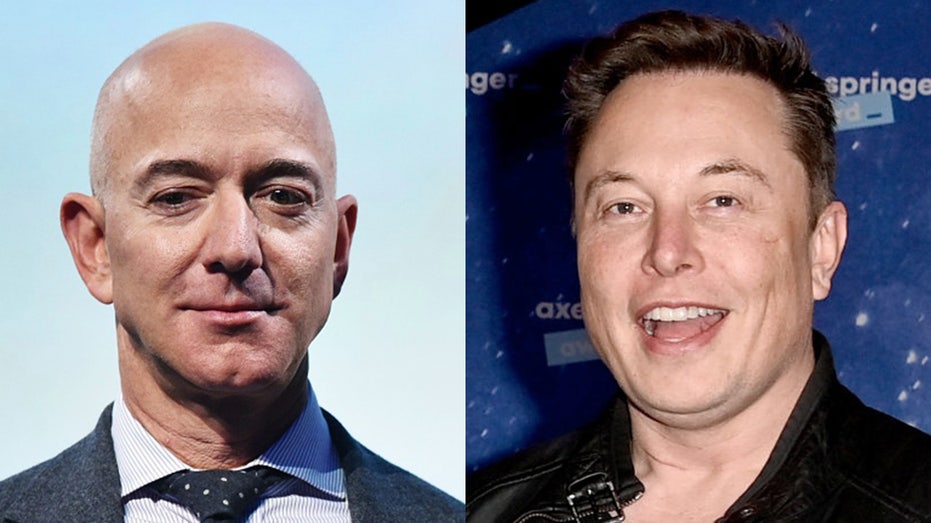 As the electric vehicle maker’s largest individual shareholder, with 17.2% of shares outstanding, Musk’s net worth has soared to $219.6 billion, per Forbes, compared to Bezos’ $199.6 billion.

As Amazon’s largest individual shareholder, with 13.2% of shares outstanding, he has seen a drop as the online retailer’s stock has gained just 5% this year.

While Tesla has paved the way for the electric vehicle industry, legacy automakers including Ford and General Motors are nipping at its heels.

GM CEO Mary Barra touted her aggressive push into the space following the automakers plan to be all-electric by 2035. 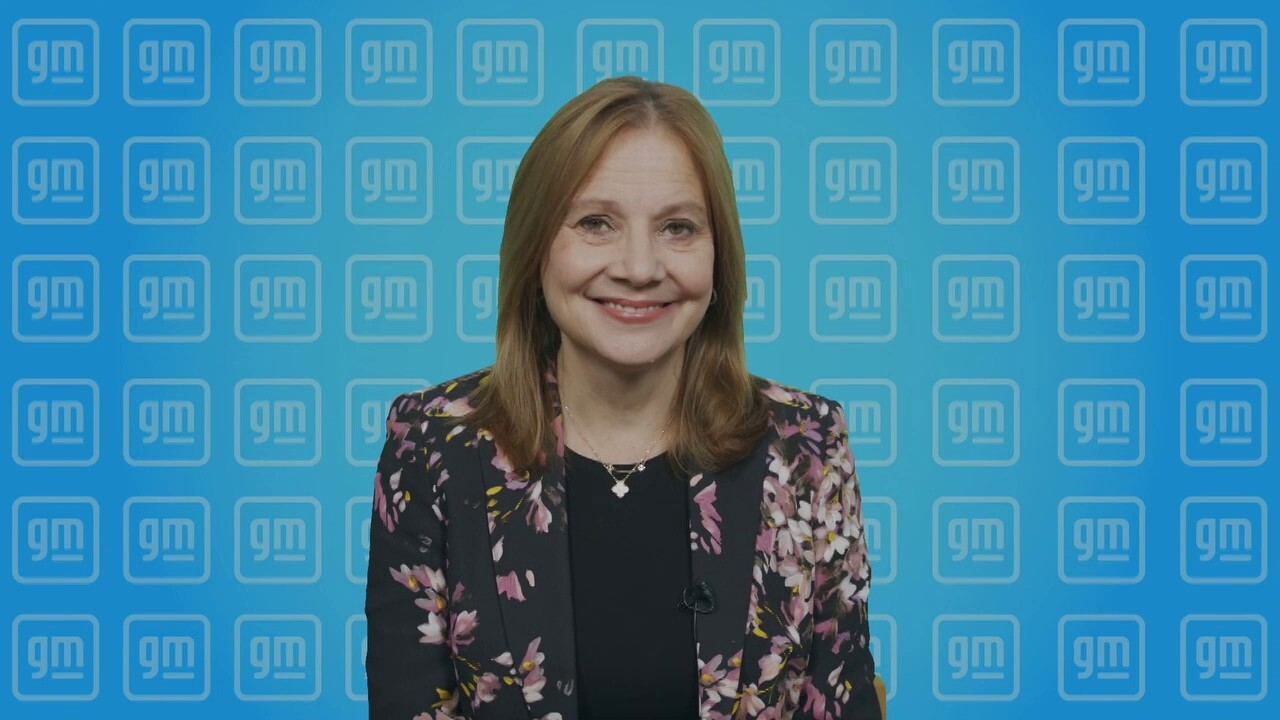 "We already have the Chevrolet Bolt EV and EUV, as well as the GMC Hummer…as I mentioned, will be launched yet this year and then early next year will be launching the Cadillac Lyriq. And we have a steady rollout of EVs after that point, many of which we haven't announced yet, although we have announced also shortly thereafter we'll have the Chevy Silverado electrified truck. So those are just a few of the trucks we have, vehicles we have coming, so I couldn't be more excited," she said during an interview on FOX Business’ ‘The Claman Countdown’ on Monday.