FOX Business host Charles Payne weighs in on the state of the American economy on ‘Making Money.’

Though corporate earnings will be light, investors will take in a slew of economic data in the upcoming week, including the consumer and producer price indexes and retail sales.

It will also be a big week for Twitter as whistleblower Peiter "Mudge" Zatko is grilled on Capitol Hill by the Senate Judiciary Committee and shareholders vote on Elon Musk's $44 billion acquisition.

FOX Business takes a look at the upcoming events likely to move financial markets in the coming days.

Kicking off the week will be earnings from Oracle and Rent the Runway after the bell.

Nikola founder Trevor Milton will also be in the hot seat as he faces a criminal trial for federal fraud charges. In addition, Blue Origin will launch its New Shepard 23 mission carrying 36 payloads from academia, research institutions and students across the globe.

On Tuesday, investors will be keeping a close eye on the consumer price index, the NFIB business optimism index and the federal budget balance.

Twitter will also be in focus with a shareholder vote on Elon Musk's $44 billion acquisition of the company and testimony before the Senate Judiciary committee by whistleblower and former Twitter security chief Peiter "Mudge" Zatko.

The social media giant is suing the Tesla chief executive in the Delaware Court of Chancery over the termination of his deal. Musk, who has countersued, claims Twitter made misrepresentations about the total number of spam and fake accounts on its platform when it accepted his $54.20-per-share acquisition offer in April.

Twitter maintains that spam and fake accounts make up less than 5% of its users. 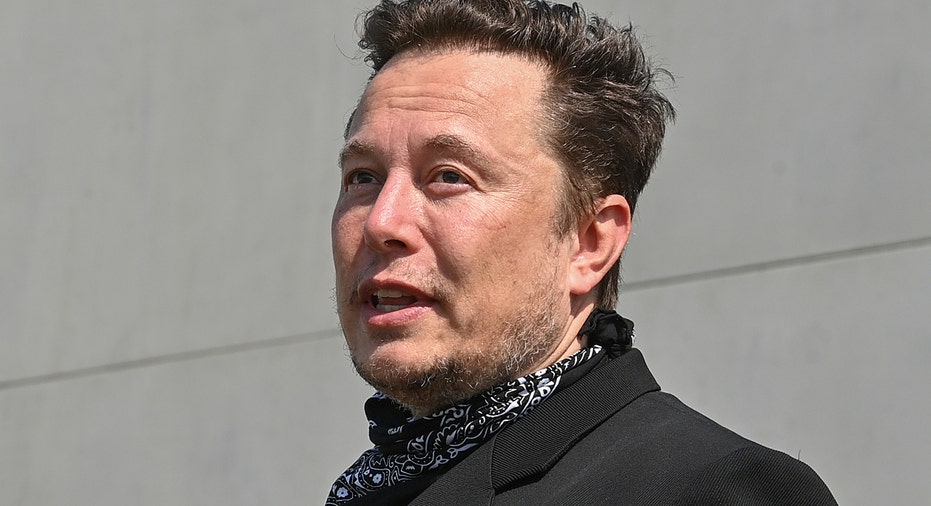 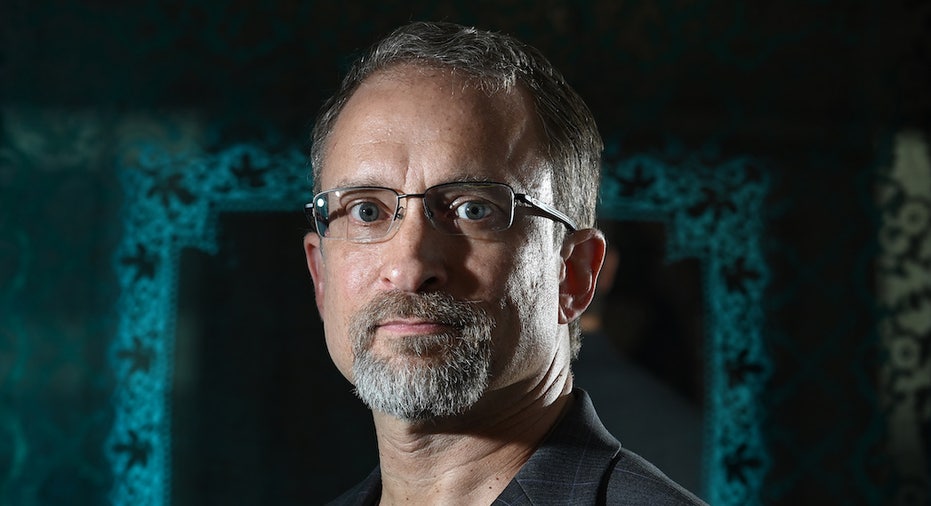 Tesla CEO Elon Musk talks during a tour of the plant of the future foundry of the Tesla Gigafactory Aug. 13, 2021, in Grünheide near Berlin, Germany.  | Getty Images

Meanwhile, Zatko alleges that Twitter has "extreme, egregious deficiencies" related to cybersecurity issues that put the platform's users and national security at risk and that the company showed "negligence and even complicity" concerning efforts by foreign governments to "infiltrate, control, exploit, surveil and/or censor the company’s platform, staff and operations."

He also claims Twitter executives are "not incentivized to accurately ‘detect’ or report total spam bots on the platform." Instead, they are allegedly incentivized to boost the company's monetizable daily active users (mDAU) count with bonuses that can exceed $10 million. In addition, Zatko says Twitter does not have the resources to fully understand the true number of bots on the platform. 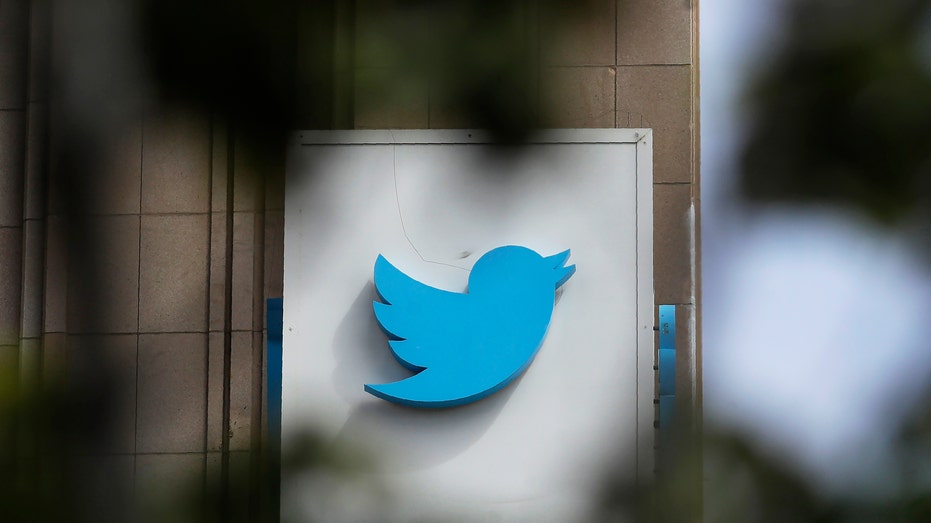 Twitter, which fired Zatko in January, has called his allegations a "false narrative" about its privacy and data security practices that is "riddled with inconsistencies and inaccuracies" and lacks important context.

Economic data on the docket for Wednesday will include the producer price index, weekly mortgage applications and the Energy Information Adminstration's weekly crude stocks.

Adobe will close out earnings for the week, delivering results before the market open on Thursday.

On the economic data front, investors will take in retail sales, import and export prices, industrial production, business inventories and the latest in initial and continuing jobless claims. Separately, Cox Automotive and Moody's Analytics will release their monthly update on vehicle affordability.

In the world of politics, President Biden will host a "United We Stand" summit at the White House to discuss hate-fueled violence and action to reduce gun violence.

Wrapping up the week will be the University of Michigan's consumer sentiment index. President Biden will also host South African President Cyril Ramaphosa at the White House to discuss deeper cooperation on trade and investment, infrastructure, climate and energy and health.