The United Auto Workers union is rejecting Ford's plan to build a new electric vehicle in Mexico rather than Ohio in a letter to members.

The UAW reached a deal with Ford to commit a $900 million investment in its Ohio plant, but the union condemned the company's decision to manufacture the new EV in Cuautitlan, Mexico, where its Mustang Mach-E is produced.

"We 100% reject the company’s decision to put corporate greed and more potential profits over American jobs and the future of our members," UAW president Gerald Kariem wrote in the letter dated March 12. "We expect the company to honor its contractual commitments to this membership and when it fails to do so we will take action." 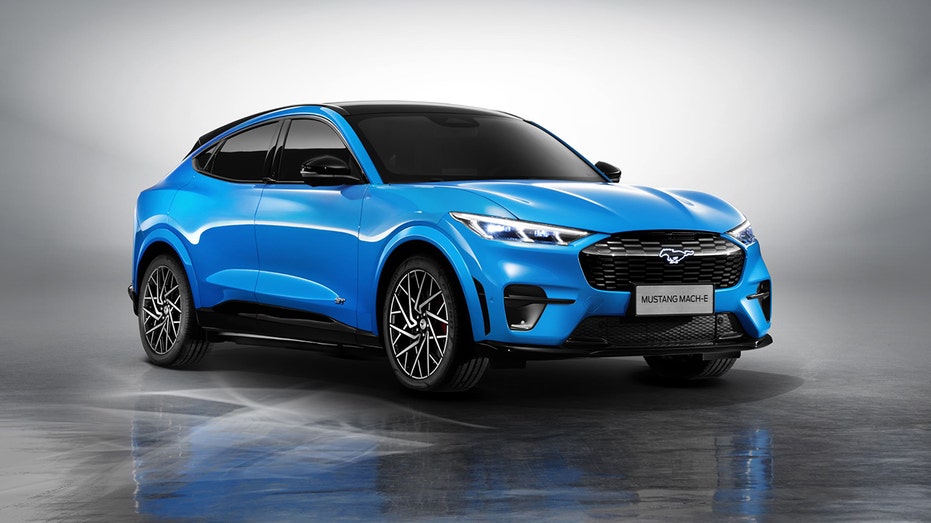 Ford announced today that Mustang Mach-E, its first global pioneering SUV built on an all-new, all-electric platform, will be manufactured in China by Changan Ford for local customers.

Kariem, who leads the UAW's Ford division, said that in taking its production of the new EV to Cuautitlan, Ford broke its promise to add a new product to its Ohio Assembly Plant (OHAP). He added that "the situation is rapidly evolving."

Plant manager Jason Moore sent a letter to workers saying conditions surrounding the promised expansion have changed. Ford is investing in the Avon Lake plant and will be increasing production of Super Duty trucks there, Moore said.

Ford spokesperson Kelli Felker declined to say what vehicle the company plans to manufacture in Mexico.

Jim Farley was promoted to CEO in October and pledged stronger profit margins after a year of slow growth due to the coronavirus pandemic, which resulted in factory shutdowns. In November, Ford announced its plan to manufacture an EV in Cuautitlan.

"Our electric vehicle business is a dynamic source of growth," John Savona, vice president of North American manufacturing, said in a statement at the time. "We’re setting ourselves up for profitable business now and in the future."