Former Securities and Exchange Commission (SEC) Commissioner Paul Atkins discussed investing in Chinese companies on Wednesday, arguing that those firms are either going to have to disclose information or leave their U.S. listings.

Speaking on "Mornings with Maria," Atkins pointed to a bipartisan bill passed by Congress last year.

The legislation is aimed at preventing some Chinese companies from listing their shares on U.S. exchanges unless they adhere to America’s auditing standards.

Atkins noted that the bill gives Chinese companies three years to comply with U.S. rules before being removed from U.S. markets. 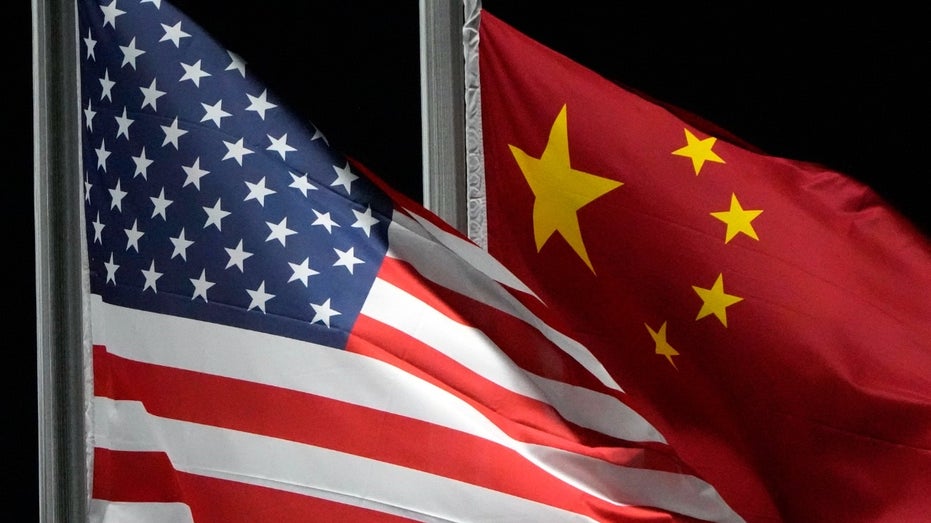 Atkins explained that the legislation gives the SEC three years to cite an issue and for Chinese companies to "get into line with U.S. standards with respect to their auditing – including having their audits "open for examination" by the SEC and another regulator called The Public Company Accounting Oversight Board, which he explained "looks after auditors." 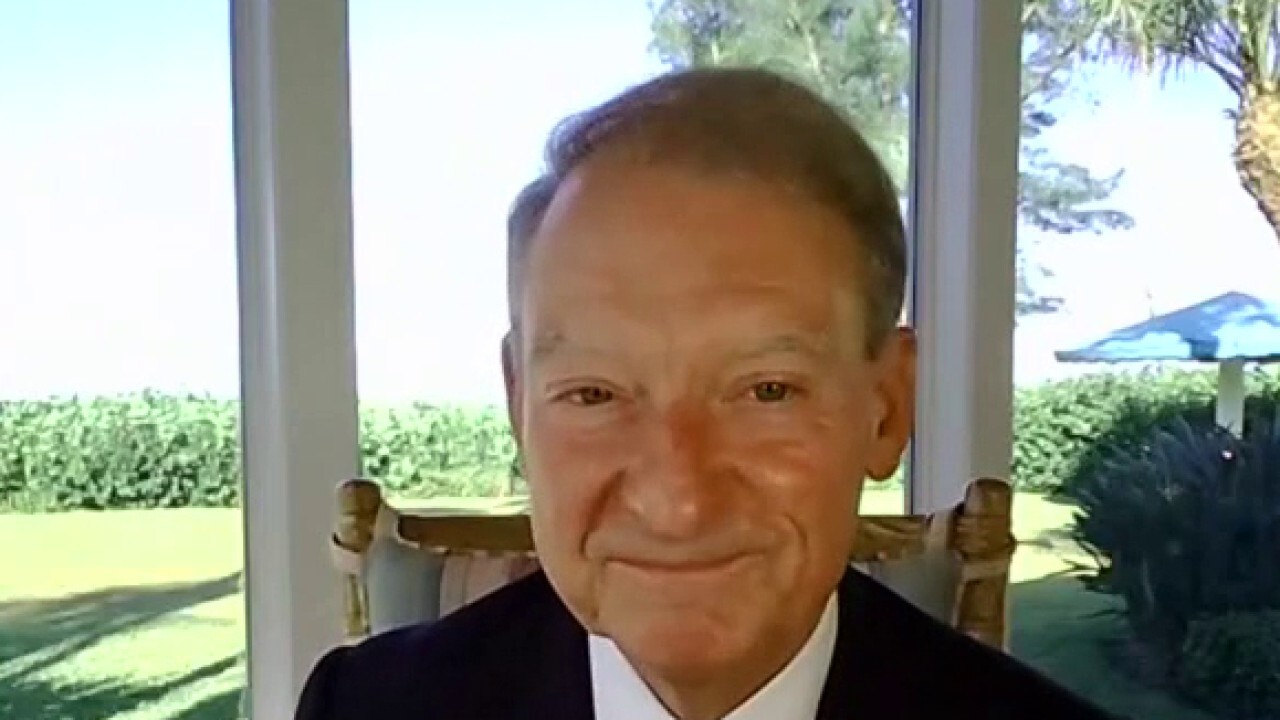 Paul Atkins notes that Chinese companies are either ‘going to have to put up’ information or have to leave their U.S. listings and go elsewhere.

Atkins argued that the auditors "are stuck between the Chinese Communist Party, which is a controlled government, which is telling them, ‘No, you may not turn over your working papers to foreign governments unless we say so under criminal penalty and we’re not saying you that may do that,’" and the United States – which requires those documents be open for inspection.

"So it’s a real issue," he said, noting that "it’s been now long-running for maybe almost a decade or so," but that it's finally "coming to a head."