On Wednesday, Kamala Harris made history when she was sworn in as the nation's first female, Black, and South Asian American vice president. She became the highest-ranking woman in US political history.

Before becoming vice president, Harris ran for president in 2020. The 55-year-old former California attorney general ran on a number of progressive policies, including a public option for healthcare, universal paid leave, and salary increases for teachers, Insider previously reported.

Her worldview has likely been influenced by her upbringing (which she describes in depth in her own book "The Truths We Hold"), her education at Howard University and the University of California, and the books she reads in her free time.

Read more: Tell us what Kamala Harris making history as vice president means to you — and the country

"The Kite Runner" by Khaled Hosseini 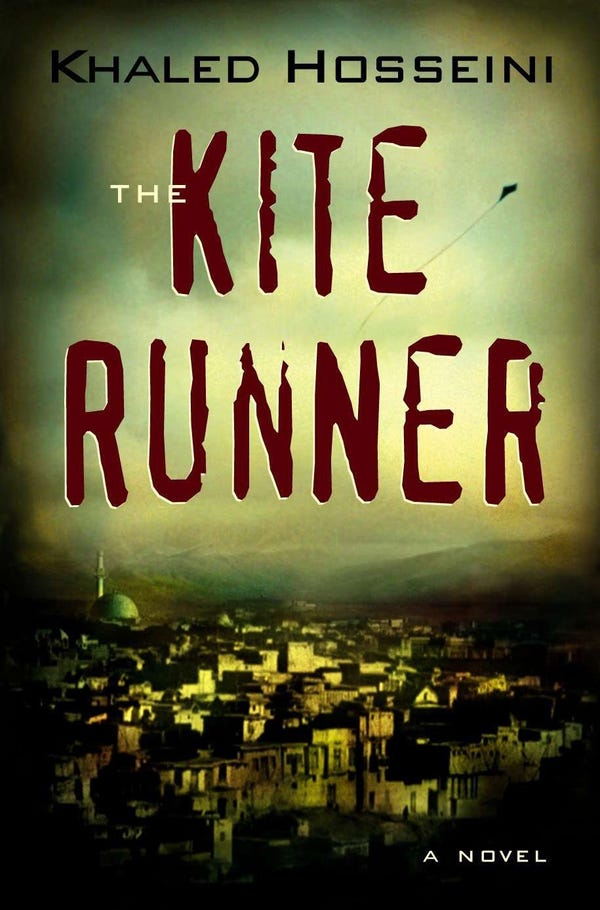 Written by the Afghan-American novelist Khaled Hosseini, "The Kite Runner" tells the story of an unlikely friendship between a wealthy boy and the son of his father's servant. The book is set in modern Afghanistan over the span of 30 years, during which the boys witness the fall of Afghanistan's monarchy, the exodus of refugees to Pakistan and the US, and the rise of the Taliban regime. The book was the number one New York Times bestseller for over two years.

"Dreams From My Father" by Barack Obama 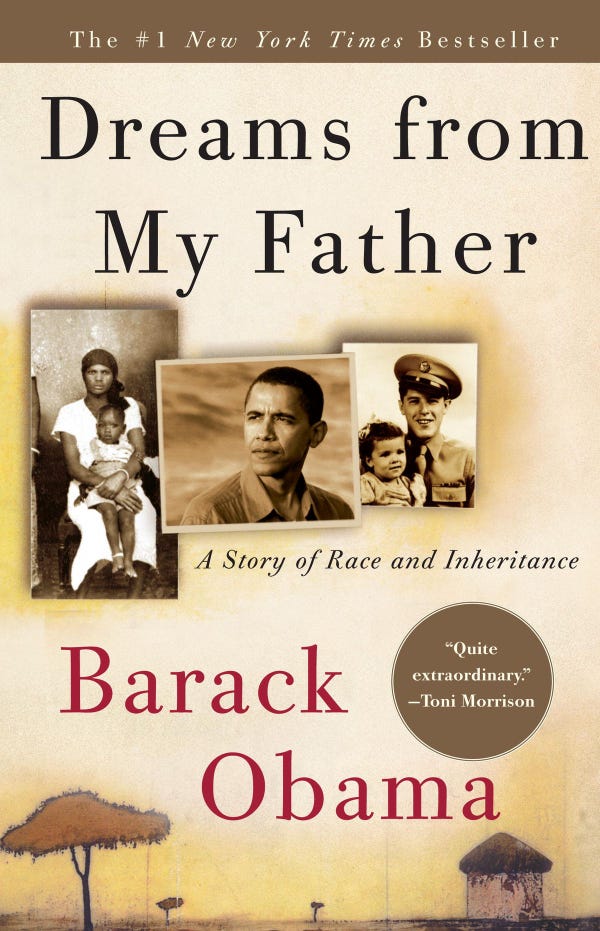 "Dreams from My Father: A story of Race and Inheritance" is former President Barack Obama's memoir, published when he was starting to campaign for the Illinois Senate in 1995.

As Obama reflects on his life and upbringing, the memoir takes readers from his birthplace in Hawaii to his childhood in Indonesia, and eventually to his father's hometown in Kenya. The memoir also touches upon challenging questions of identity, race, and belonging. 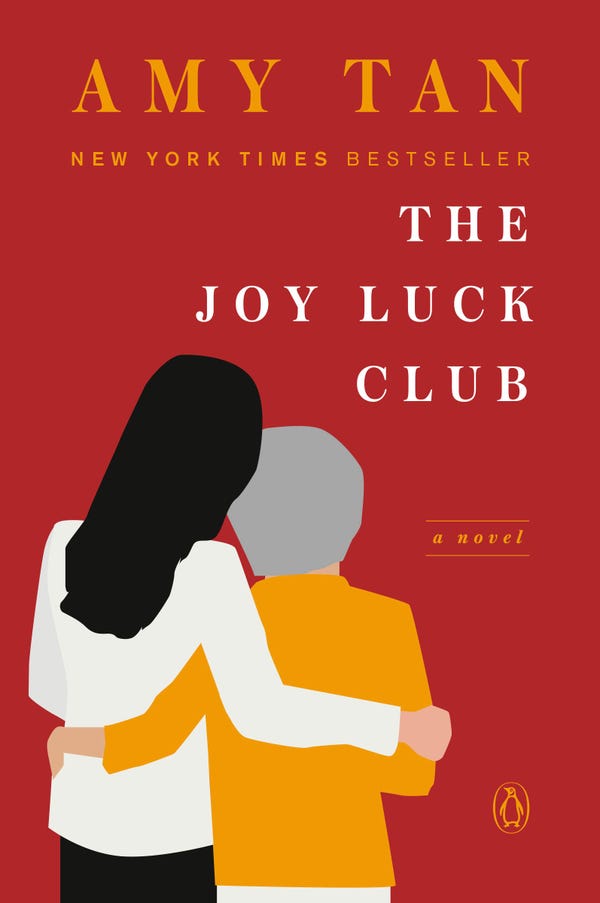 "The Joy Luck Club" centers around four pairs of Chinese-American mothers and daughters in San Francisco who convene regularly to play mahjong, a tile-based game that was developed in China decades ago.

The book tells the history of the group's members and reveals the complexity of mother-daughter relationships, storytelling, and the immigrant experience. 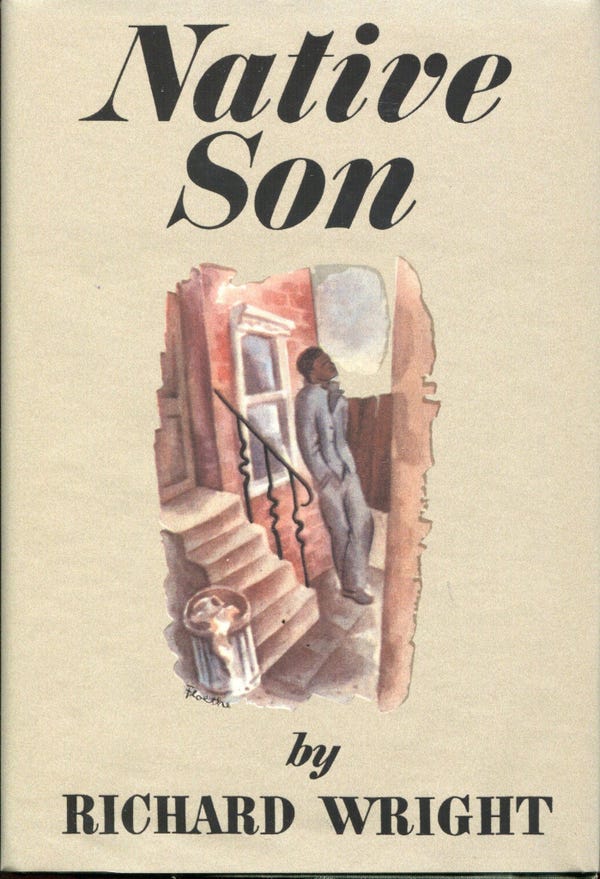 Set in Chicago's South Side in the 1930s, Richard Wright's "Native Son" tells the story of Bigger Thomas, a young Black man trapped in a downward spiral after killing a white woman. The novel reflects on the systemic challenges that have brought Bigger to this point in his life and on what it means to be Black in America.