According to Grabien transcripts, ABC’s “World News Tonight,” CBS’ “Evening News,” and NBC’s “Nightly News” made no mention of the embattled Cuomo, who is facing calls for his impeachment and resignation after he was accused of covering up the number of deaths from COVID-19 in state nursing homes following his controversial order that assisted living facilities accept COVID-positive patients.

On Wednesday, Lindsey Boylan, Cuomo’s former deputy secretary for economic development and special adviser, alleged in an essay published on the website Medium that the governor went “out of his way to touch me on my lower back, arms and legs,” forcibly kissed her on the lips during a one-on-one briefing and suggested that they “play strip poker” during a plane ride.

The governor’s office has denied Boylan’s harassment claims, calling them “simply false” and insisting the strip poker comment “did not happen.”

As NewsBusters previously noted, the three networks ignored Boylan when she took to Twitter back in December when she first made her sexual harassment claim against Cuomo, though she did not share details at the time.

CNN, the home network of the governor’s brother Chris Cuomo, made zero mention of the allegations on its air or on CNN.com hours after Boylan came forward with her claims, according to Grabien transcripts and search results on the network’s website.

MSNBC also skipped coverage of the sexual harassment allegations facing the already-embattled Democrat. However, the liberal network did offer brief coverage of Cuomo’s ongoing nursing home scandal, reporting on a new Marist poll that showed 61% of New York voters believe Cuomo did something wrong with his handling of the state’s nursing homes during the coronavirus pandemic. 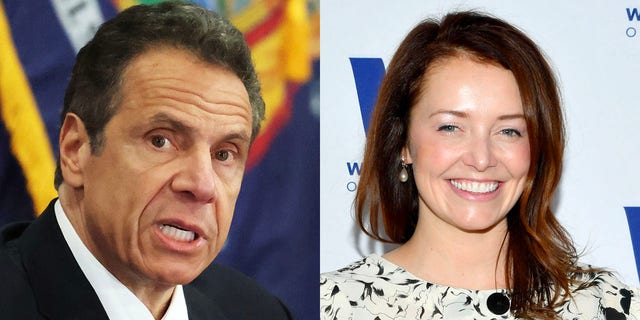 CNN, along with “Cuomo Prime Time” anchor Chris Cuomo, have made an unprecedented push to downplay and deflect from the controversies surrounding the New York Democrat, with the far-left network giving developments in the nursing home scandal little to no airtime — while allowing the governor’s anchor brother free rein to conduct friendly, comical interviews with the scandal-plagued governor in the early months of the pandemic.

While the governor is now facing allegations of sexual harassment and bullying from Boylan, the CNN anchor gushed in an interview from May that his brother was “single and ready to mingle.” 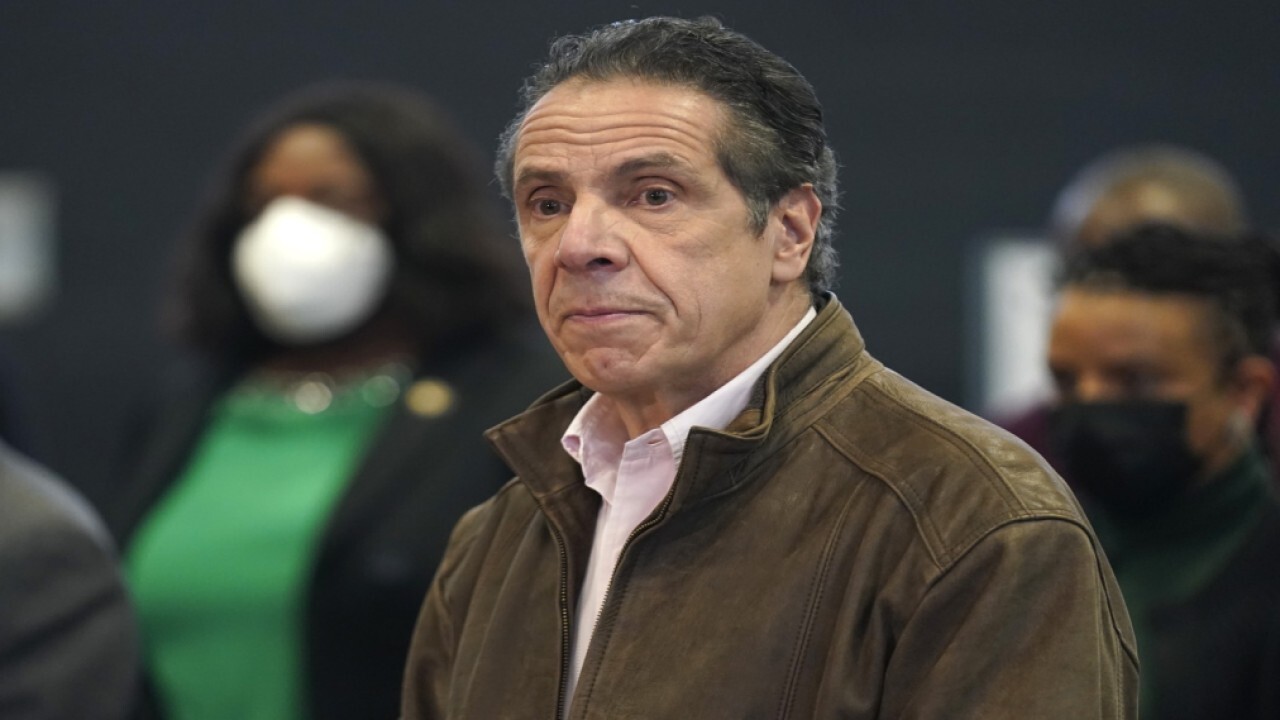 Earlier this month, CNN said Chris Cuomo was barred from covering his brother and admitted network brass lifted the “rule” last year for the host to conduct his chummy fraternal interviews.

Gov. Cuomo’s administration is reportedly under investigation by the FBI and the U.S. Attorney’s Office in Brooklyn after critics accused officials of covering up the true number of COVID nursing home deaths in the state. Early in the pandemic, the governor ordered assisted living facilities to accept COVID-positive patients in order to keep hospital beds free.