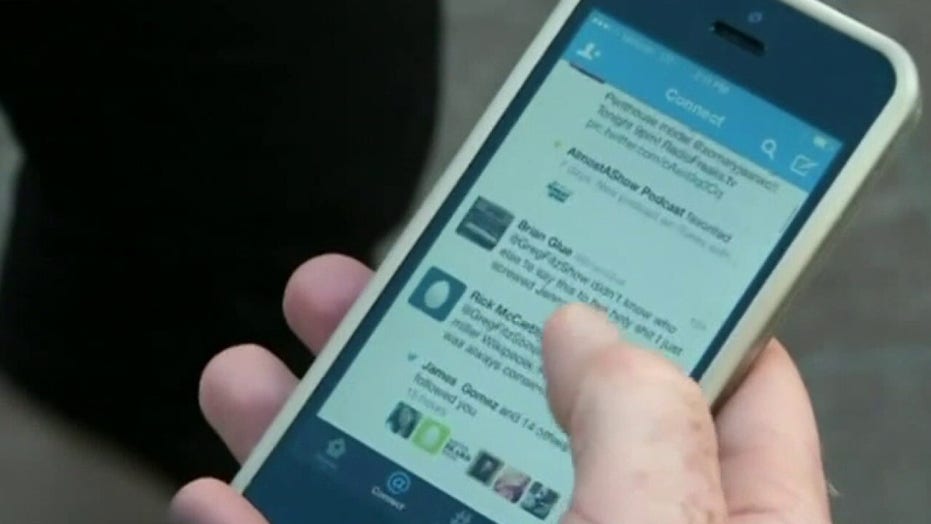 How did a group of young people pull off a highly-orchestrated hack of prominent Twitter accounts?

It's high time to haul Twitter CEO Jack Dorsey in to testify before Congress. Thankfully, Rep. Jim Jordan, R-Ohio, is on the job.

On Wednesday, the ranking member of the House Judiciary sent a letter to Judiciary Chairman Jerrold Nadler, D-N.Y., requesting Dorsey's presence along with other big tech CEOs at an upcoming antitrust hearing July 27.

Not a minute too soon.

The American people deserve an explanation of how presidential hopeful Joe Biden, Barack Obama, Jeff Bezos, Tesla CEO Elon Musk and other high-profile Twitter accounts were breached by hackers recently — threatening our national security — especially in the run-up to the election.

There's hardly a week that goes by where Twitter doesn't censor or shadowban scores of conservatives on its platform — including the president — while allowing far-left and radical accounts to stand that flagrantly violate its code of conduct.

Some of these controversial accounts include Iran's Supreme Leader Ayatollah Ali Khamenei, who on Tuesday tweeted, "The Islamic Republic of Iran will never forget the martyrdom of Hajj Qasem Soleimani and will definitely strike a reciprocal blow to the US."

In Twitter's twisted worldview, it's acceptable for the sharia ruler of Iran, a nation designated by the U.S. State Department as "the world's worst state sponsor of terrorism" to have a Twitter account and to celebrate a mass murderer like Qassem Soleimani, who was responsible for the killing of at least 600 Americans — including U.S. soldiers — while the head of the Islamic Revolutionary Guard Corps.

Apparently, it is also acceptable to threaten an attack on the United States. But if Americans dare to support President Trump or espouse conservative viewpoints the liberal elites at Twitter disagree with, they risk being "downranked" or purged from the platform.

This topsy-turvy political discrimination is revolting, anti-American and cannot stand in a democracy.         "Americans are tired of the double standard when it comes to Twitter's regulation of speech," Jordan told me via a statement on Wednesday.

Jordan warned: "It's time for Twitter to stop the bias, and stop targeting Conservatives on their site. If not, they'll face the consequences."

Deservedly. Twitter allows Nation of Islam leader, Louis Farrakhan on its platform despite his long history of anti-Semitism, as well as many other controversial figures and groups. Yet, it proactively targets those on the right.

This week, Twitter announced its removal of QAnon, a far-right group known for spreading conspiracy theories, along with its reported 150,000 followers and/or affiliates. Yet, for the past four years, Twitter permitted Democrats, the media and blue-check-marked "journalists" free rein on its network to spread the "Russia collusion" hoax against Trump — possibly the biggest conspiracy theory and disinformation campaign in modern history.

Never mind that Congress and the U.S. Department of Justice conducted multiple investigations into the left's manufactured "Russia collusion" myth — including a 22-month special counsel investigation — which found no such evidence.

Yet, Dorsey and his far-left activist employees still allow Schiff, complicit media and co-conspirators of the debunked conspiracy to remain on its platform — no questions asked.

These disgusting double standards must end.