Rep. Ro Khanna, member of the House Armed Services Committee, calls for more thoughtful antitrust legislation. He argues that there is a ‘lack of knowledge’ on the subject within Congress.

Amazon.com says Federal Trade Commission Chairwoman Lina Khan should have nothing to do with any antitrust investigations against the company, arguing she cannot be impartial given her years of accusing the company of alleged violations.

Khan, who was just sworn in as FTC chair a few weeks ago, has a lengthy history of urging the federal government to go after Amazon and has made numerous public allegations against the company.

In a petition filed to the FTC on Wednesday, Amazon's attorneys wrote that Khan "has made numerous and highly detailed public pronouncements regarding Amazon," and "has on numerous occasions argued that Amazon is guilty of antitrust violations and should be broken up."

HOW TO SPOT A FAKE AMAZON REVIEW

The motion went on to cite several examples of Khan's writings against Amazon, including a CNN piece from 2014 wherein she "urged antitrust enforcers to sue Amazon," her role in leading the publication of a House Antitrust Subcommittee report that was critical of Amazon just last fall as a Democratic congressional staffer and her 96-page law review piece while at Yale Law School in 2017 arguing that Amazon violated antitrust laws. That review gained her national attention.

The online retailing giant alleged Khan even built her reputation on being a chief critic of their firm. The petition states that "Chair Khan has built her academic and professional career in large measure by pronouncing Amazon liable for violating the antitrust laws." 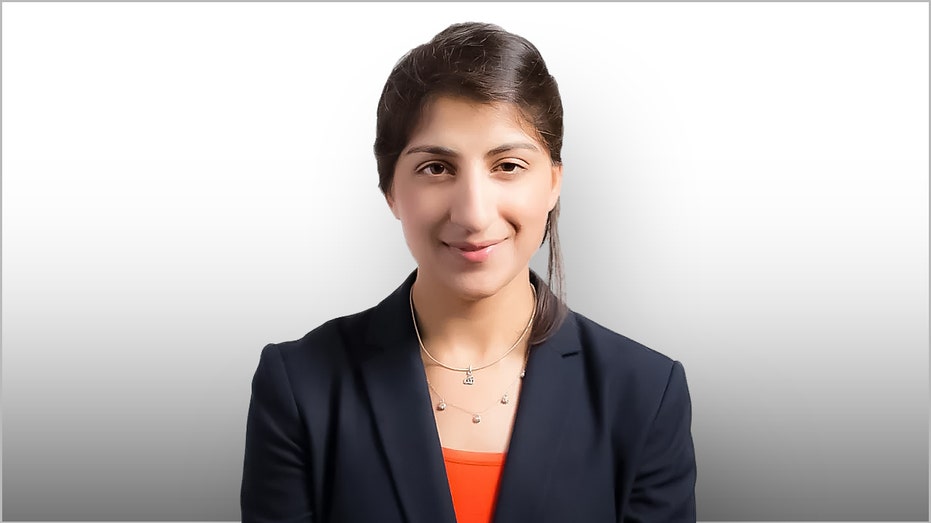 Amazon.com says Federal Trade Commission Chairwoman Lina Khan should have nothing to do with any antitrust investigations against the company, arguing she cannot be impartial given her years of accusing the company of alleged violations. (The Center on Capitalism and Society Columbia)

"Given her long track record of detailed pronouncements about Amazon, and her repeated proclamations that Amazon has violated the antitrust laws, a reasonable observer would conclude that she no longer can consider the company's antitrust defenses with an open mind," the petition says of Khan. "Indeed, doing so would require her to repudiate the years of writings and statements that are at the foundation of her professional career."

A spokesperson for the FTC declined to comment on the filing.